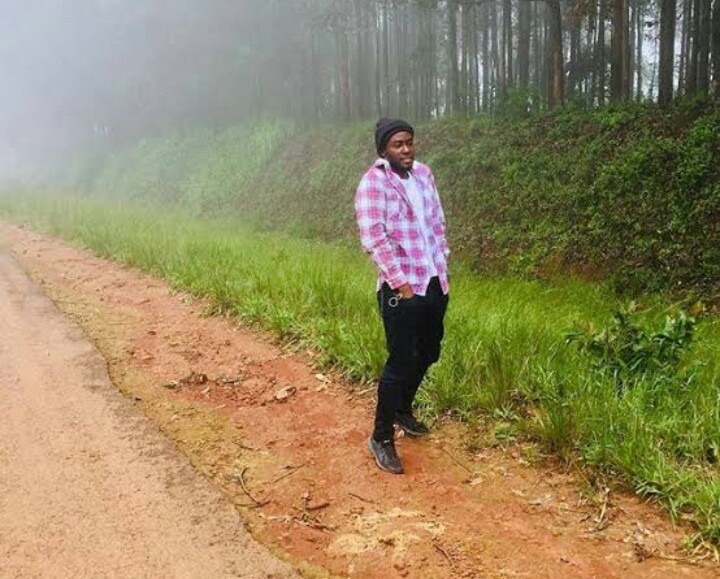 Majority of Nigerians have not heard of this town, sitting at an average elevation of about 1,348 meters (4,423 ft) above sea level, it is among the high elevated towns in Nigeria. Most people when asked what’s the coldest place in Nigeria will hurriedly answer Jos or somewhere in Plateau state but the truth is that it’s neither Jos or anywhere in Plateau state.

﻿The coldest place in Nigeria is infact Gembu, a town found on the Mambilla Plateau in Taraba State of Nigeria. It is the headquarters of Sardauna Local Government Area (formerly “Mambilla”)

With temperatures varying 53°F to 82°F and is rarely below 49°F or above 88°F, Gembu is considered the coldest place in Nigeria. Gembu has a tropical climate.

The warm season lasts for 2.3 months, from January 29 to April 6, with an average daily high temperature above 80°F. The hottest day of the year is March 1, with an average high of 82°F and low of 59°F.

Breaking: Lagos will not open Churches and Mosques yet because of COVID-19

COVID-19: Update and Statistics of Confirmed Cases in Nigeria