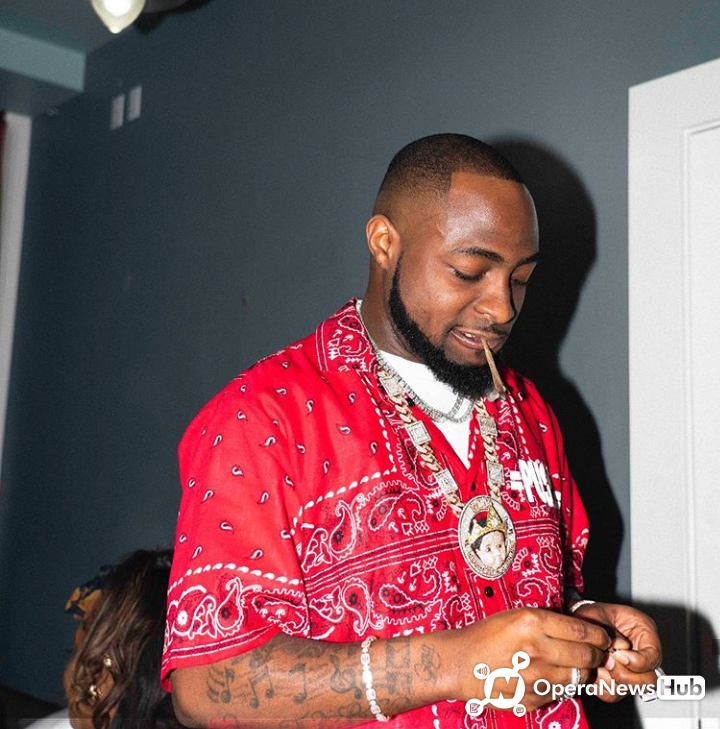 Their is fire on the mountain and nobody is yet to know where the fire erupt from since DMW boss Davido came out to announced he needed some cleansing to do, after the announcement, the next step he took was surprising by beginning to unfollow people in and outside his crew. 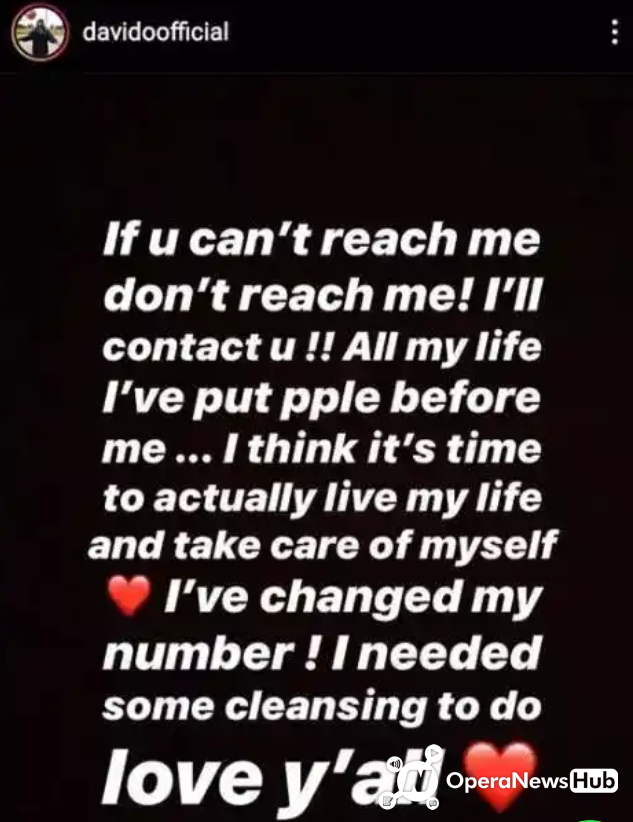 Beneath are the screenshots of some of the people Davido unfollowed.

1) Wizkid:- Its no doubt that when it comes to music, Wizkid is Davido’s rival of all time, plus the fact that their fans will not just stop to compare and contrast the duo. After he announced he needed some cleansing he unfollwed Wizkid. 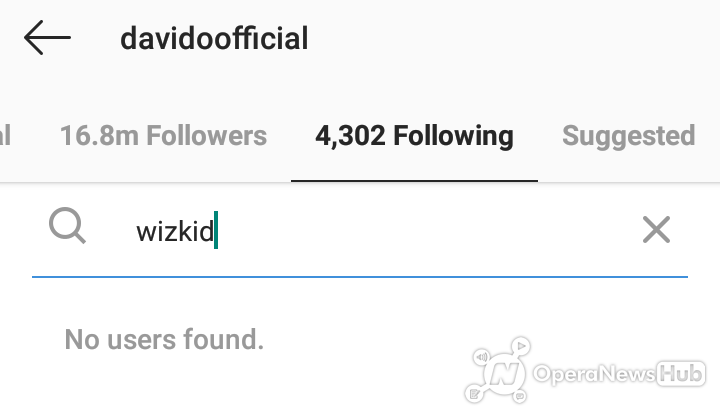 2) Zlatan:- Zlatan is known to be Davido’s buddy 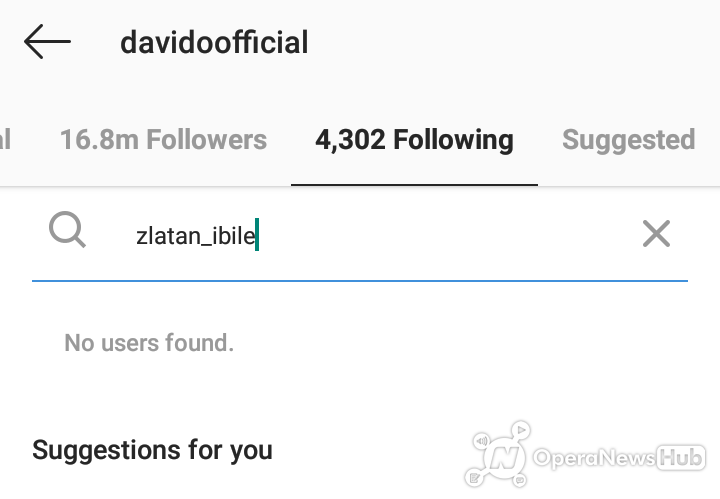 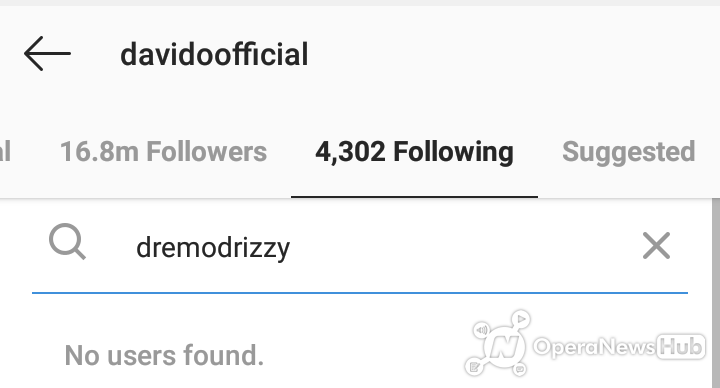 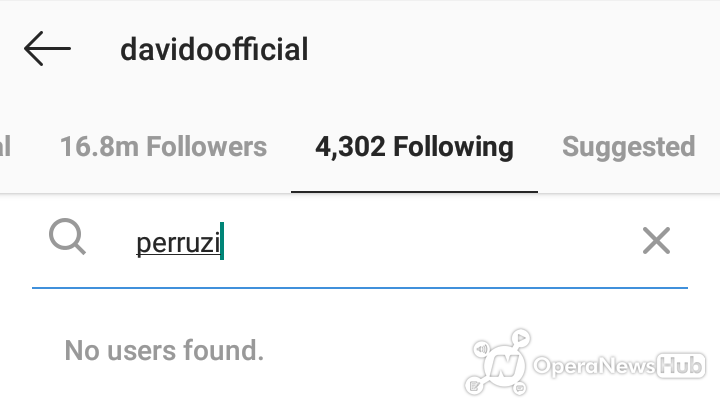 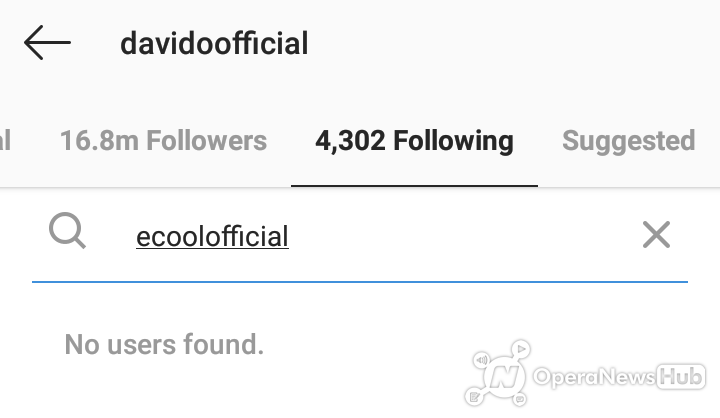 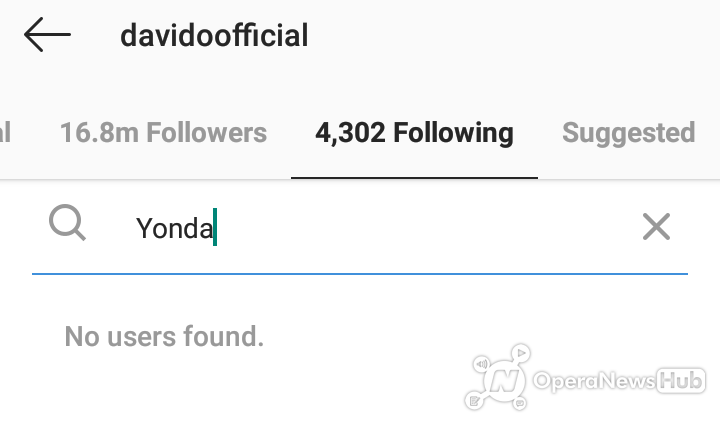 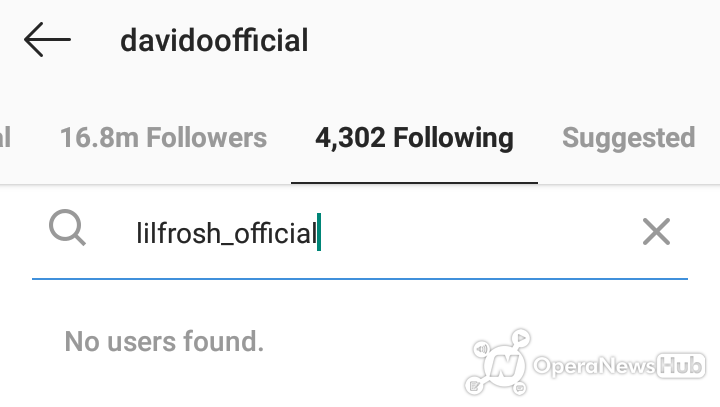 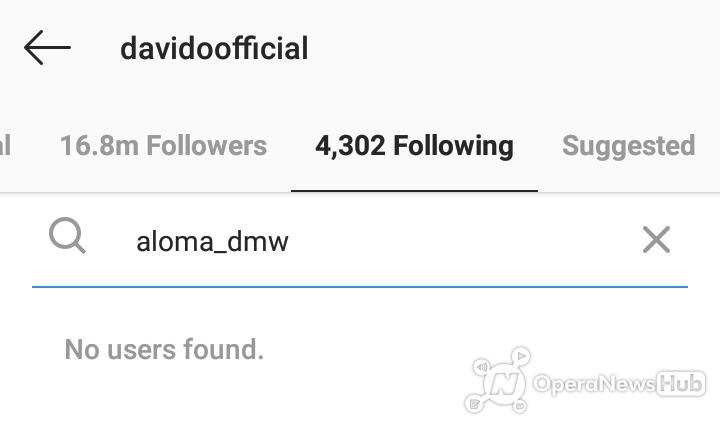 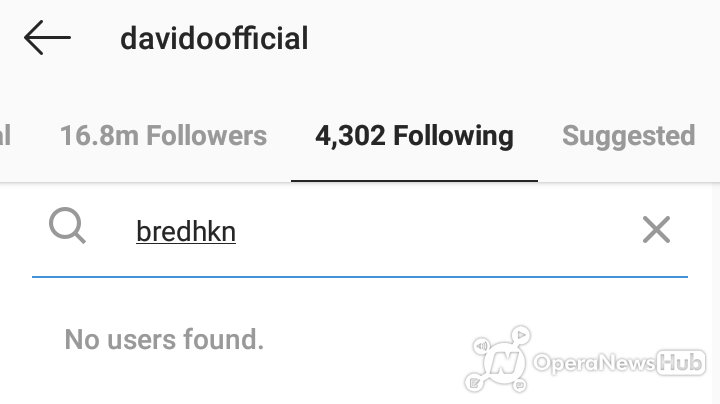 10) Fatherdmw:- Davido’s former gateman but later turned one of his crew 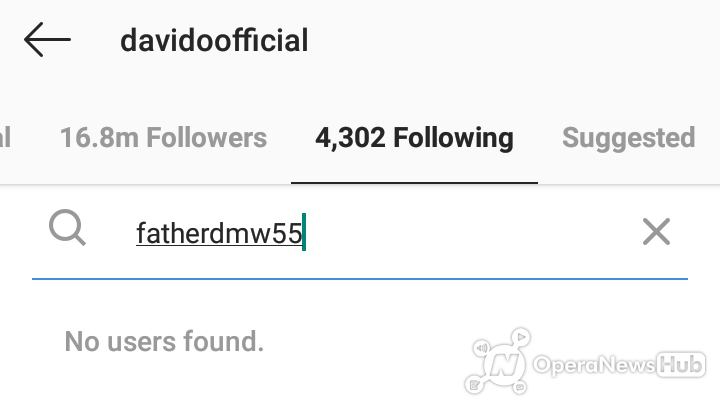 Kogi bank robbery: see pictures of the bank robbed and a passers-by who was killed in the process

5 Mistakes You Must Not Make in Nigeria