Guess Who This Cute Kid Turned Into! 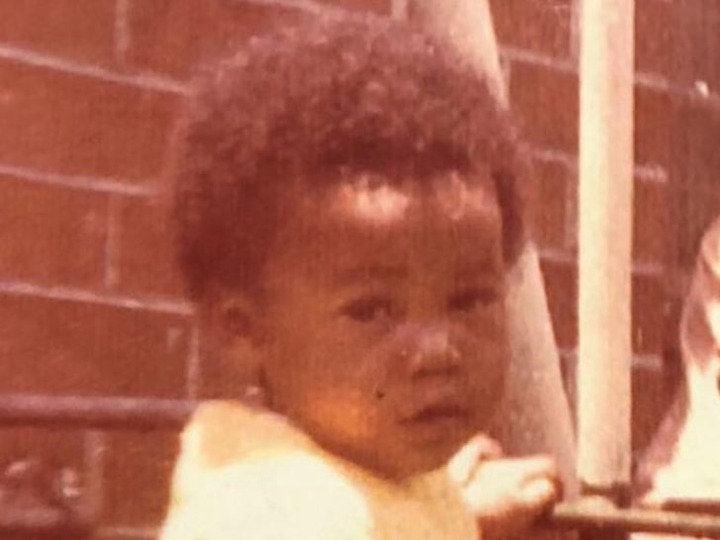 Before this tiny toddler traded in his baby talk for one of the most powerful voices in rap music he was just another cute kid with a New York state of mind growing up in Brooklyn, New York.

You may not recognize him by his birth name (Nasir bin Olu Dara Jones) … he only shortened the Arabic name once he started his career as an MC and nasty lyricist.

Although he’s god’s son … many say it was written in this young man’s fate for the rapper to rule the world and now his life is good.

7 Life Hacks That Can Solve Your Kitchen Problems