Breaking News in Nigeria this Afternoon, Friday 5th of June, 2020 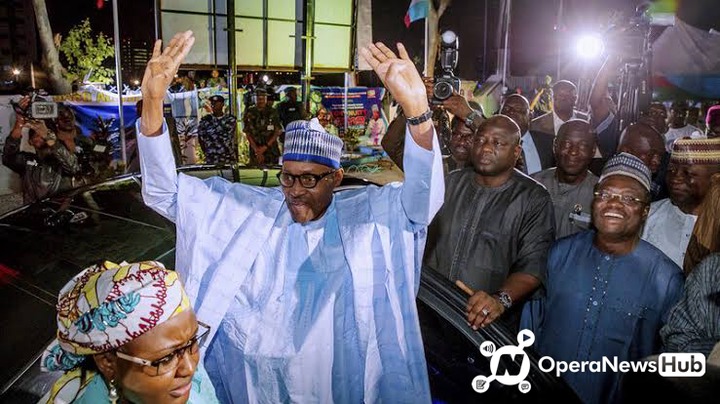 The President of Nigeria, President Muhammadu Buhari has approved the nomination of a former Coordinating Minister for the Economy, Ngozi Okonjo-Iweala, for the position of Director-General of the World Trade Organisation, following a report on Thursday that Buhari withdrew the candidacy of Yonov Agah, Nigeria’s permanent representative to the WTO, for the same position.

While the election is scheduled to hold in Geneva, Switzerland, in 2021 for a four-year term that would run from 2021 to 2025 after former Director-General of the organisation, Roberto Azevedo, stepped down a year, according to a report.

2. Construction of the “decking” of Second Niger Bridge in Pictures 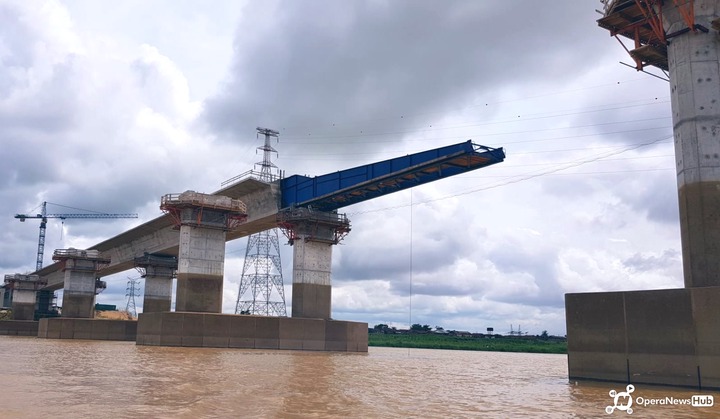 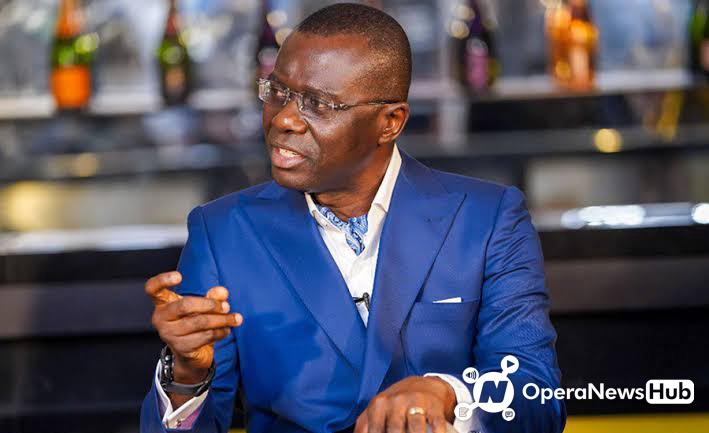 Worship centres are to reopen in Lagos as the government on Thursday released another guidelines to further ease the lockdown, also to commence business are hotels and the hospitality industry, following the Governor of the State Statement, Babajide Sanwo-Olu.

However noted that, the reopening of churches, mosques and the hospitality business will take effect from June 19, while Worship centres will, however, only be allowed to conduct services on Sundays for Christians and Fridays for Muslims, adding that, the Midweek services and vigils will remain suspended. 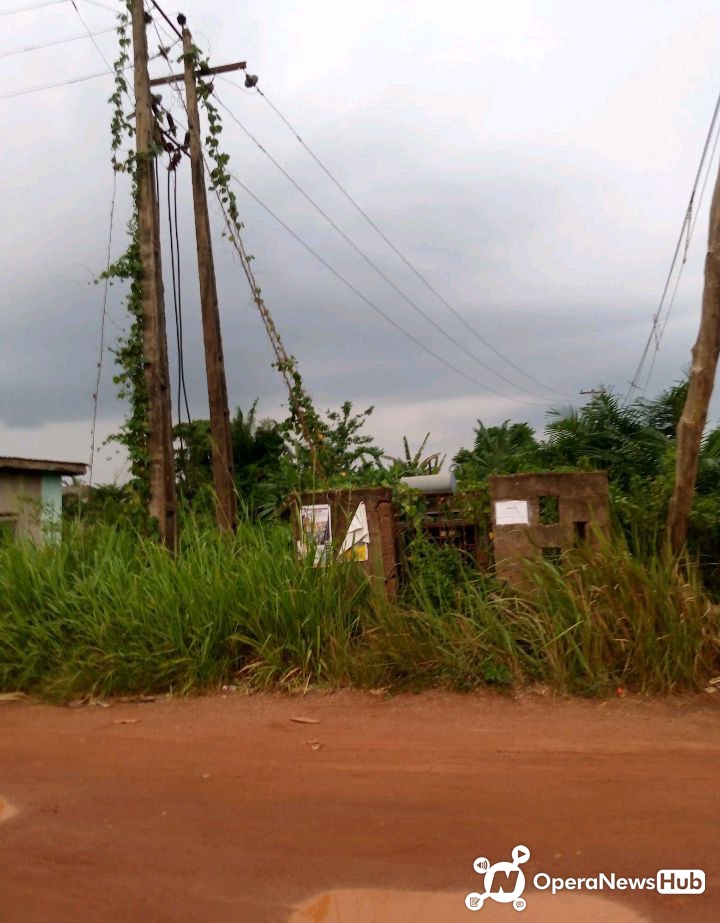 Resident of Agbala Itura-Ajagbohun community, Somorin Area of Obantoko, under Odeda Local Government Area of Ogun State, are currently living in darkness as Ibadan Electricity Distribution Company, IBEDC, is yet to respond to their plight two years after the transformer serving this community has packed up. 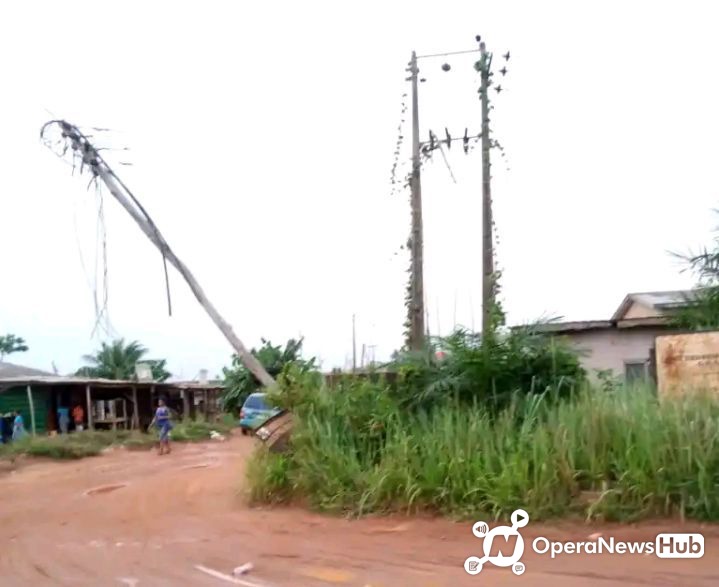 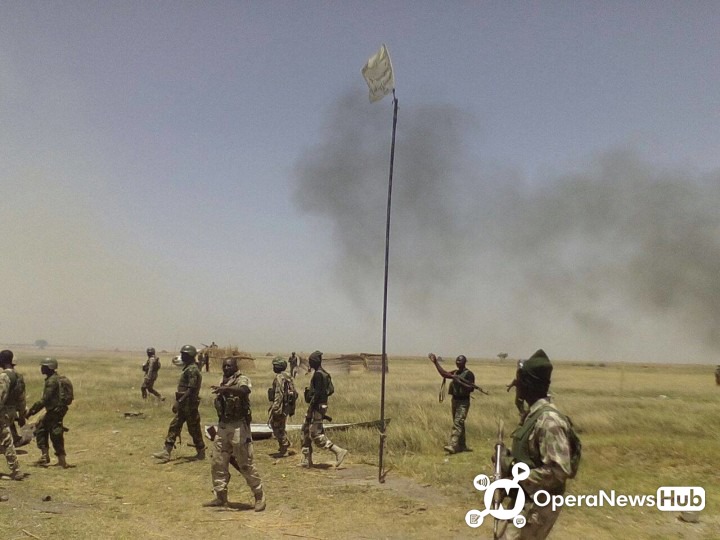 The Nigerian military, following a report by the Defence Headquarters, has sustained massive assault against Boko Haram/Islamic States West Africa Province (ISWAP) terrorists in continuation of its operations across the Northeast.

The Coordinator, Defence Media Operations, Maj.-Gen. John Enenche, in a statement on Friday, disclosed that, more terrorists have been killed while many others surrendered, further noted that, the troops of Army Super Camp 6, Konduga in Borno with the Civilian Joint Task Force, killed six terrorists in an ambush operation at Lawanti River line. 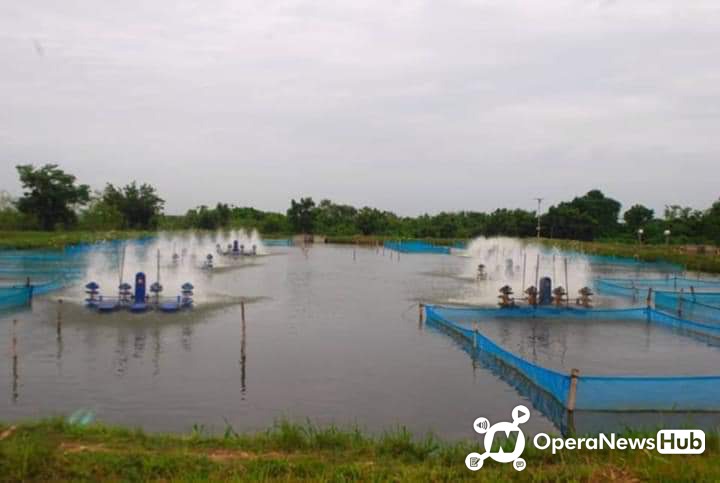 The Technical Monitoring Officer of the School, Mr Kabiru Abass, urged Ogun State Government, and Associations such as, Egbe Oniken, Egbe Inifatiko, Egbe Alawo, Egbe Onigana, Olomi Oko, Elebiriki must all come together to address the issue, if they want future generations to see these fishes and continue to create employment for the people. 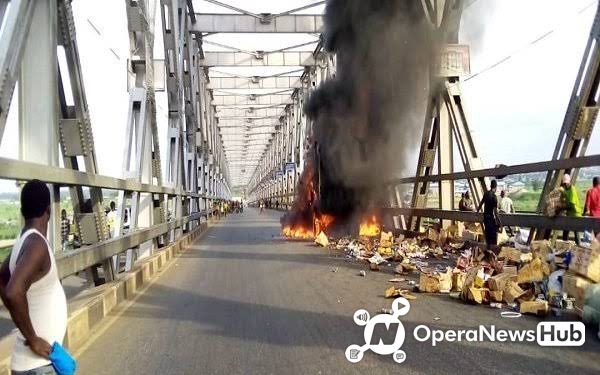 An articulated vehicle is currently on fire on the River Niger bridge in Onitsha, Anambra state, following the incident which started at the early hours on Friday, newsmen learnt, has raised anxiety among residents of the area. The cause of the fire is yet to be ascertained.

The officer of the Public Education Officer, Federal Road Safety Corps, FRSC, Pascal Anigbo confirmed the incident, noted that, A truck is currently on FIRE on the River Niger Bridge, on Friday 5 June, 2020, morning, while the Fire Service has been contacted. 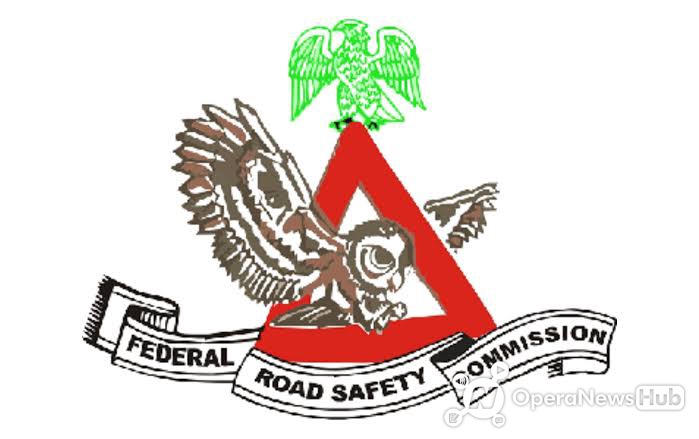 The Federal Road Safety Corps (FRSC) on Friday, disclosed that, a total of 4,235 drivers were arrested for overloading of vehicles during the first phase of the gradual lockdown ease, following a statement by the Corps Public Education Officer (CPEO), Mr Bisi Kazeem, in an interview with News Agency of Nigeria (NAN) in Abuja.

Further disclosed that, the corps successfully arrests, a total of 7,594 passengers were discharged to make way for adequate physical distancing in the vehicles, out of the 4,235 vehicles apprehended for conveying 17,614 passengers, according to report by newsmen. 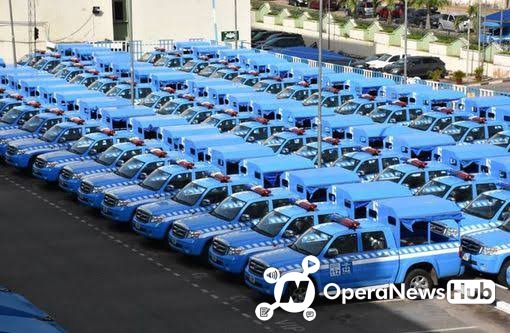 The Innoson vehicles is being used by the FRSC, Police, the Nigerian Army, as well as the Nigeria Fire Fighters, following a tweet by the Africa Facts Zone on Twitter handle. 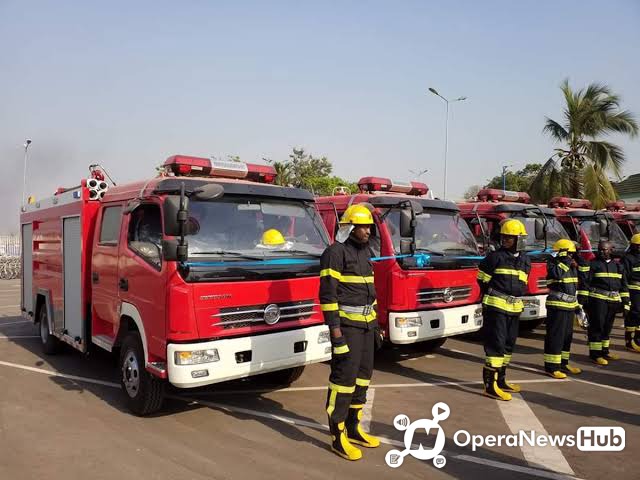 Recall that, Innoson took to its twitter page to reply critics that mocked its car designs and prices, where the automaker made it known that “Rome Was Not Built In A Day”. 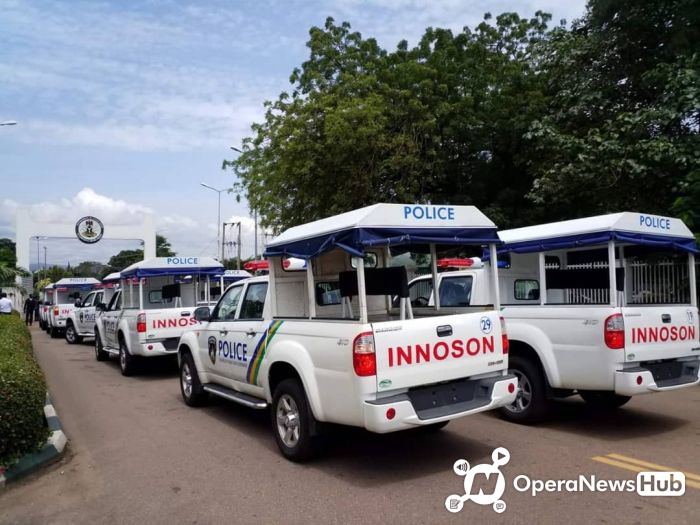 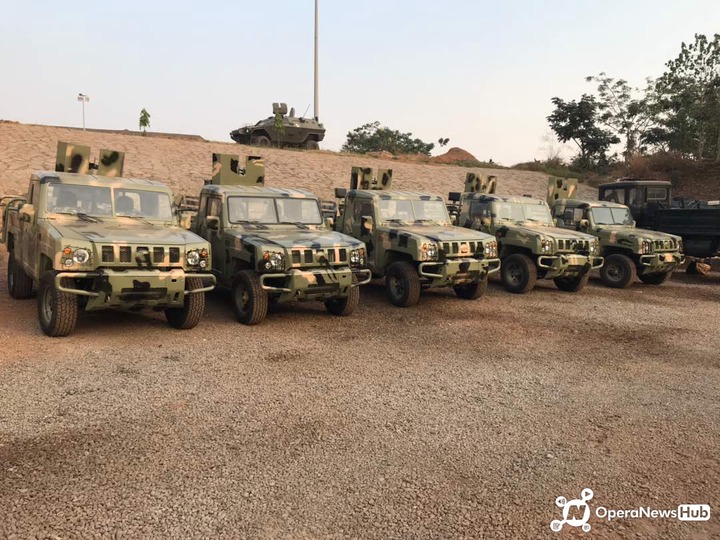