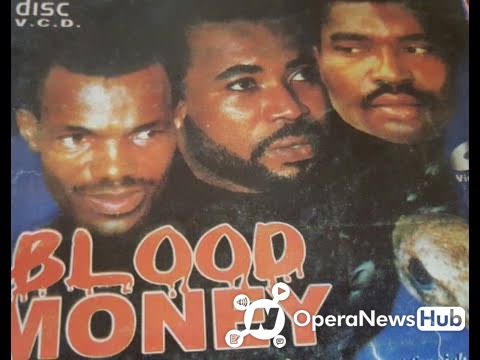 It was and written by Chico Ejiro, the movie revolved around a man who lost his bank job, and was drawn into the world of rituals. 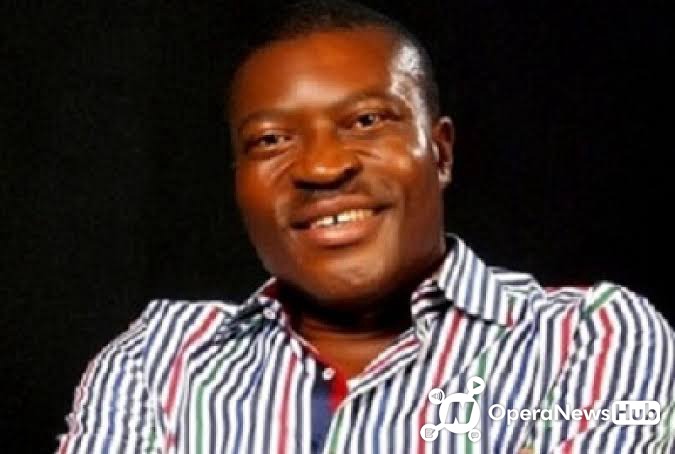 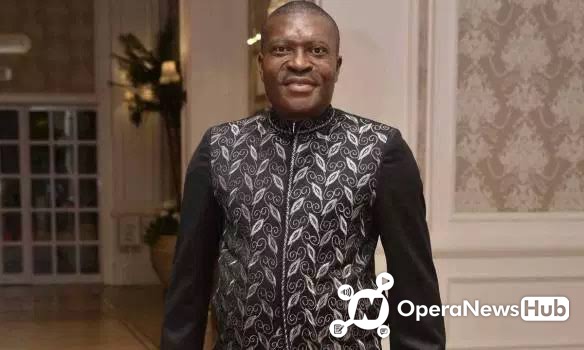 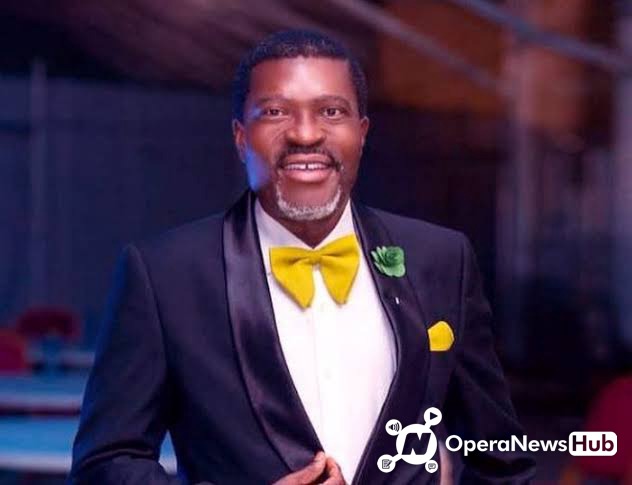 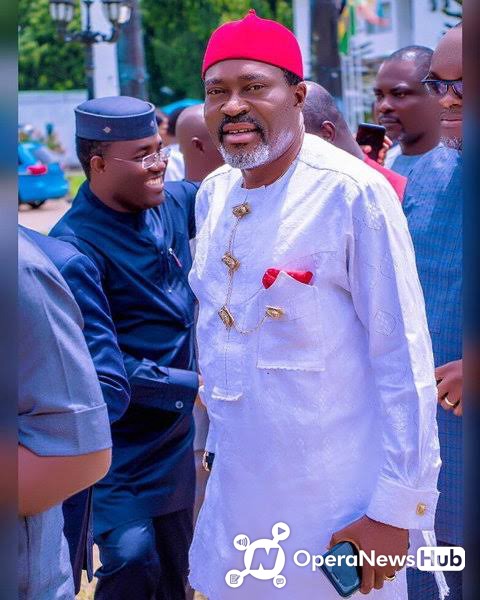 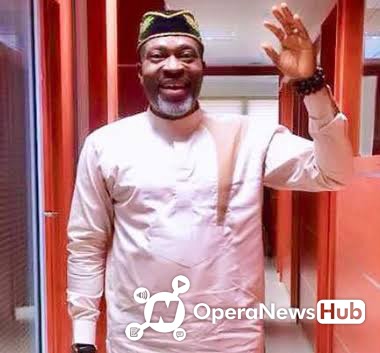 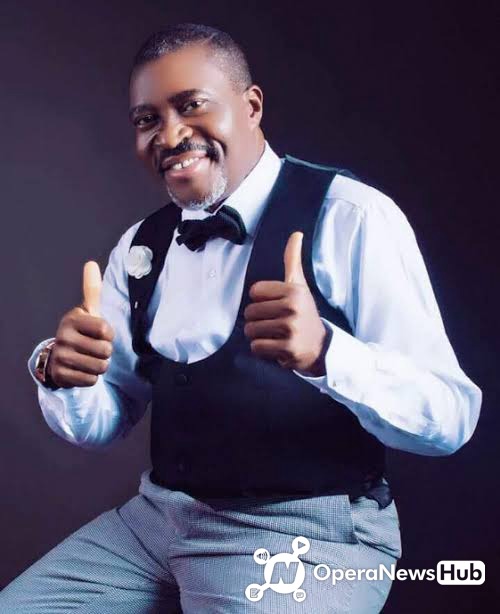 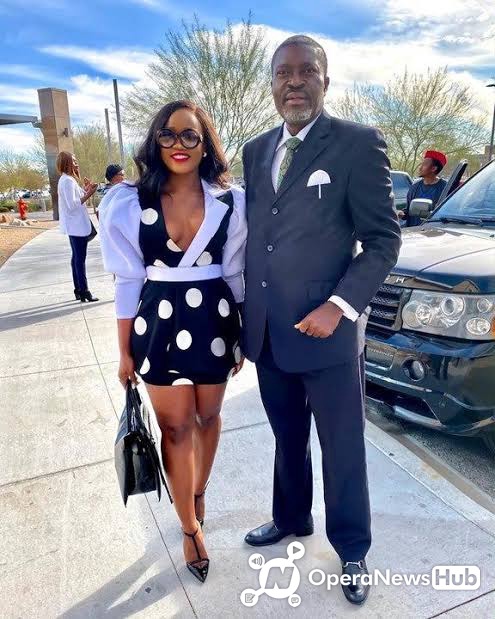 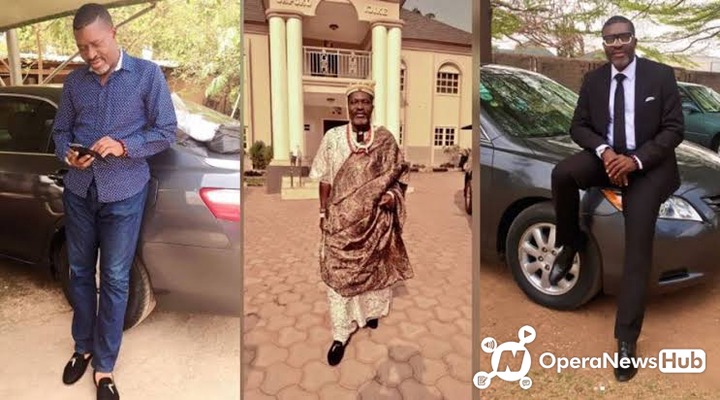 His parents are Donatus and Isabella Onuekwere are from Nru Umueze in Imo State.

Kanayo spent his childhood in the family of his elder brother, whose name is John Onyekwere. John’s parents were devot religious people, so they brought up their son and nephew as Christian men. Their upbringing was held in rigorous discipline, but also they were promoted modesty, honesty, and sense of respect. 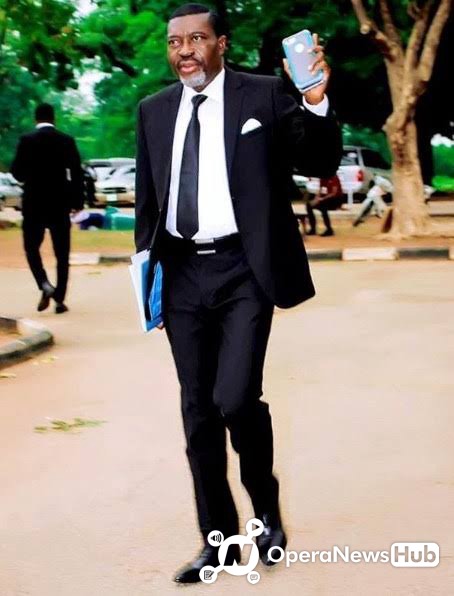 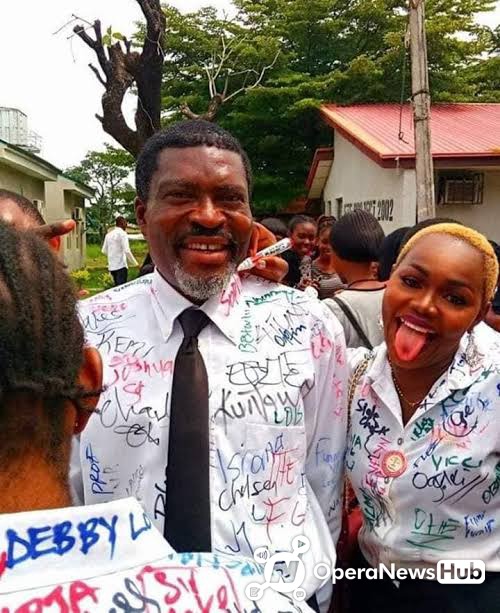 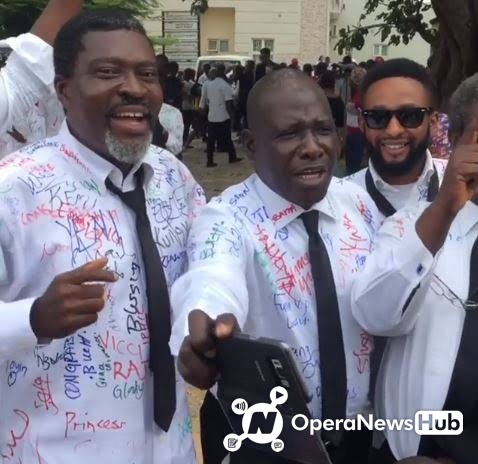 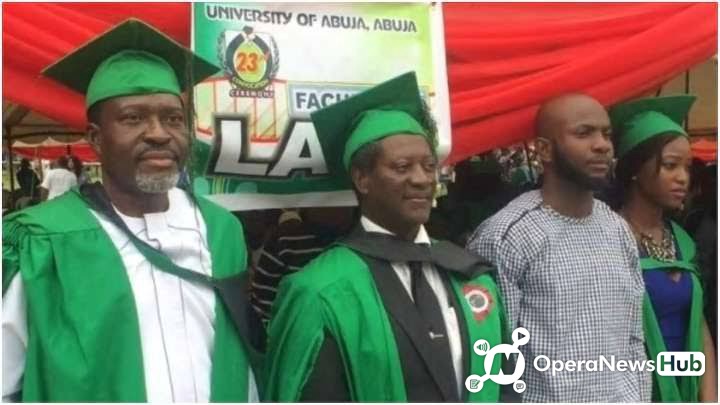 In 1992, Kanayo made his debut movie appearance in the film Living in Bondage Kanayo has starred in over 100 films.

He is currently a United Nations ambassador and bears the title of MFR.

Kanayo is happily married to a beautiful woman, whose name is Nneka Onyekwere. 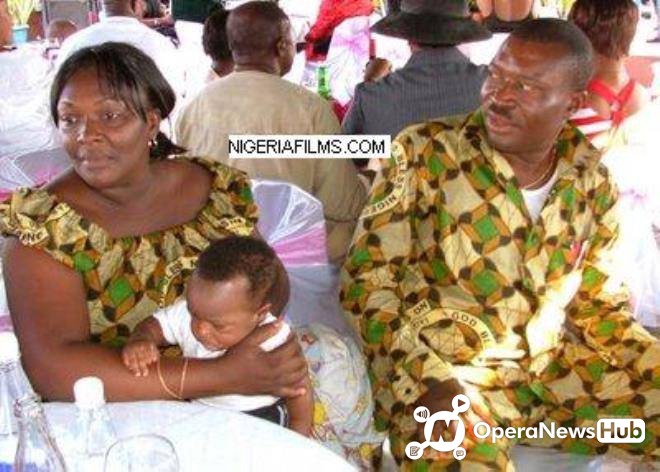 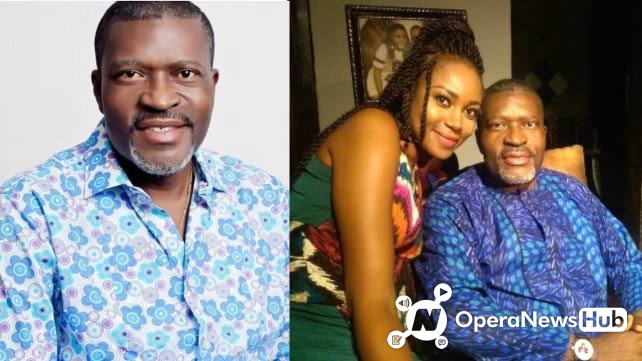 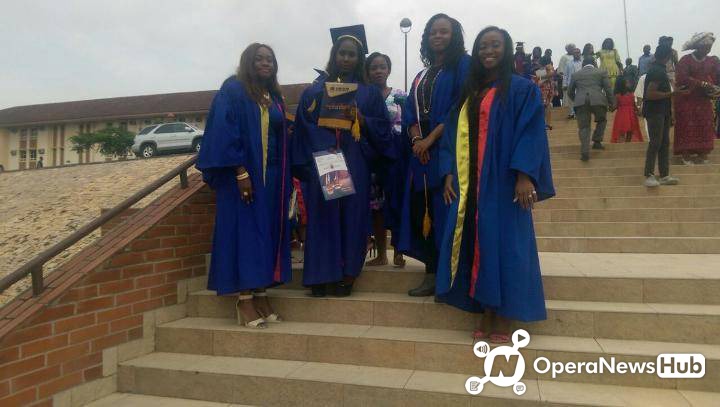 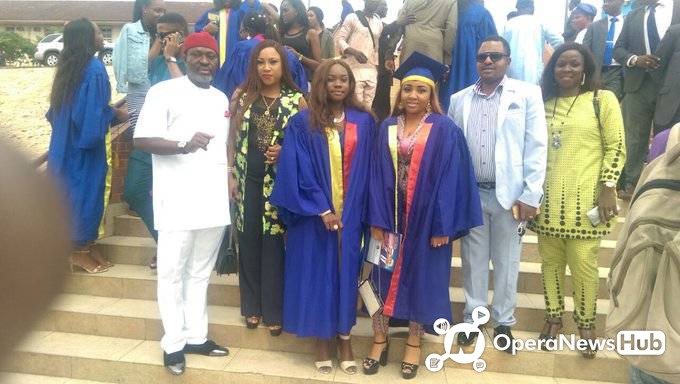 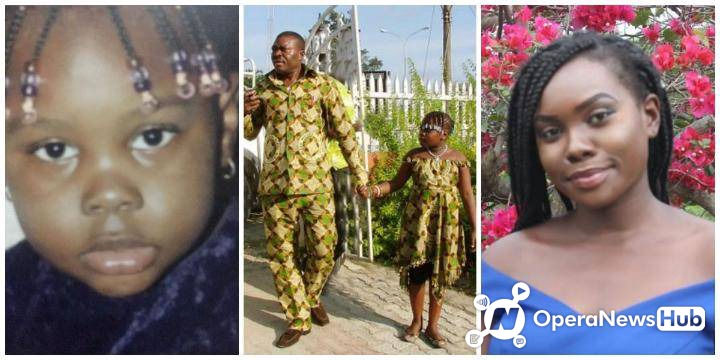 What do you remember about the blockbuster Blood Money, which was once your favourite movie?

What do you also think about Kanayo and his family?

Please scroll down to the comment section and let’s get your views. Don’t forget to follow AdemetanAbayomi for more updates.

Avoid embarrassment by stop calling it Shito, it is very wrong see the correct name to call it

Ghana Jesus: The Sad Story Of How Ghana Jesus, Mmebusem Lost Everything

7 Hilarious Pictures That Will Definitely Make You Laugh