“Father looks like twin brother to his child!” See photos of Aki and Pawpaw with their cute families

Chinedu Ikedieze and Osita Iheme are two household names in the Nigerian movie industry. They are popularly known as Aki & Pawpaw, after the title of a 2002 movie they both starred in. They came into limelight almost at the same time and their physical stature made them to stand out. As a result, they starred in many movies together and often played the roles of friends or mischievous brothers. Some of the movies they have starred in include: Aki & Pawpaw, Men in Suit, Lagos City Hustlers and Tom & Jerry.

Osita Iheme has a son even though he is not actually married to the mother of his son. But they are likely to get married soon. While Chinedu Ikedieze is married to Nneoma Nwaijah, but they have no children yet, as the couple seem to be concentrating on their careers at the moment.

When pictures of Osita Iheme and his son surfaced online, many people were captivated by how father and son looked almost the same age. And some remarked that it was really wonderful that the father and his son looked like twin brothers. 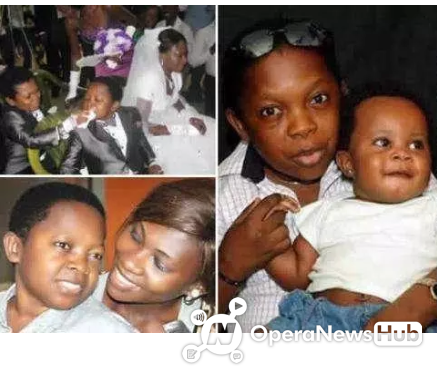 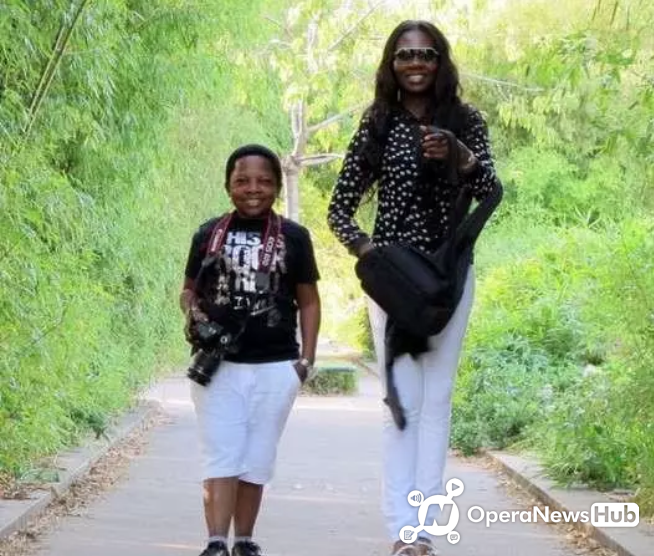 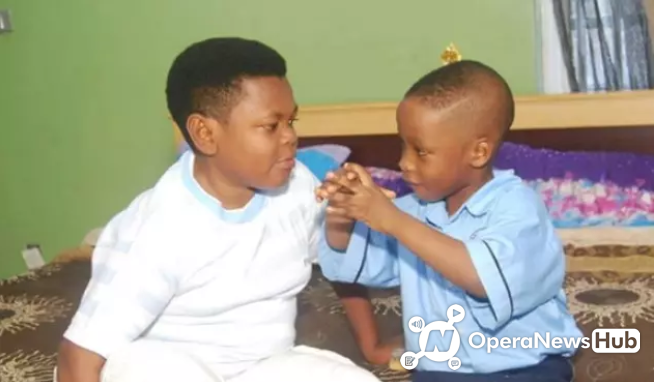 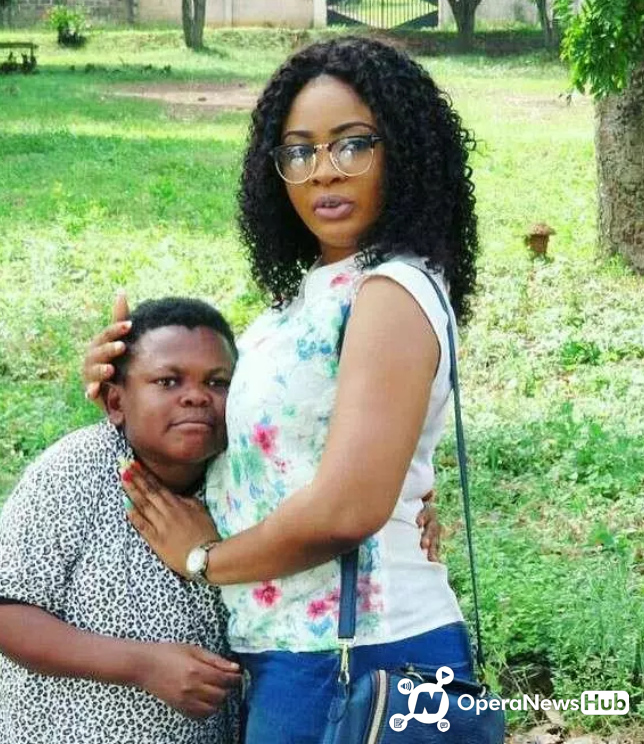 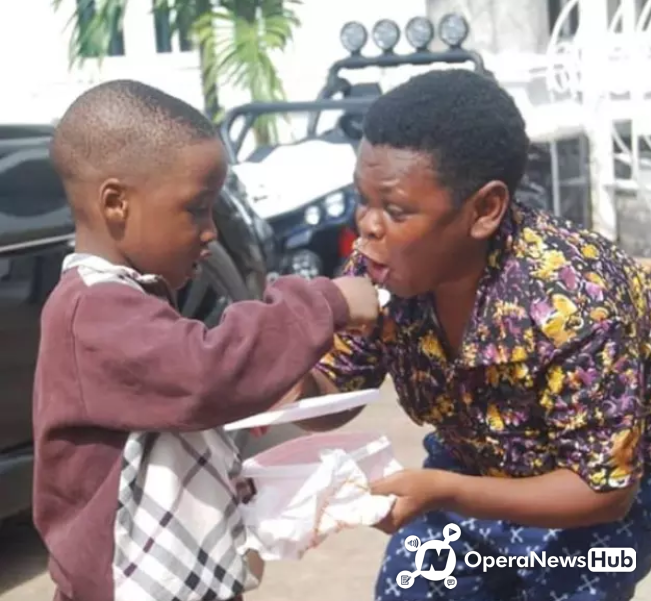 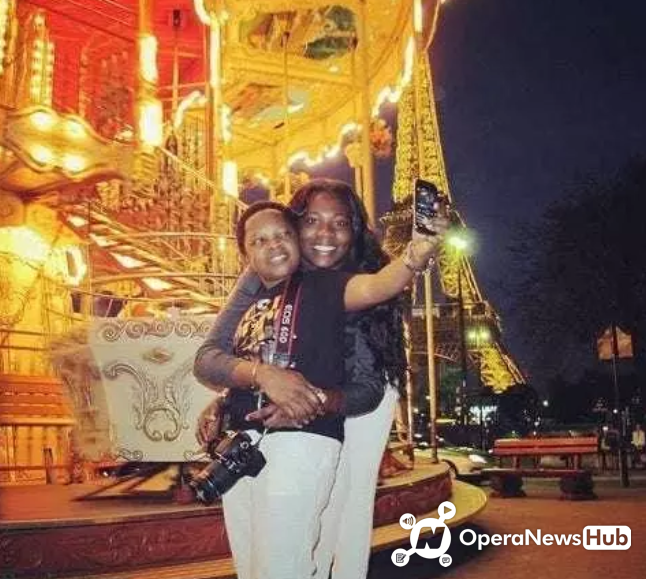 The Secrets Behind The Wearing Of Waist Beads.

How makeup can transform you like these 16 women (Photos)

CORONAVIRUS: 8 Simple Ways You and Your Family can Avoid Getting Infected, Don’t Miss Any $teps!

Stop Saying “How Was Your Night” It Is Very Unprofessional, See What To Say