Types Of Hijab Worn By Muslim Women And What They Signify 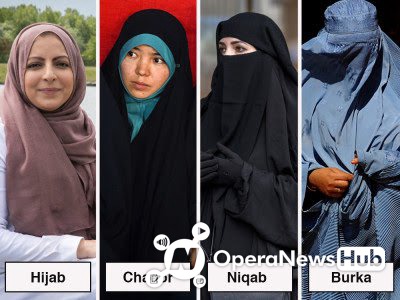 Hijab is a scarf used by mostly Muslim women to cover their hair, some wear it because culture demands for it, while some wear is to be modest according to their Koran, some wear it to differentiate themselves from Christians. Christian women wear scarf sometimes but their scarf are different from hijab. 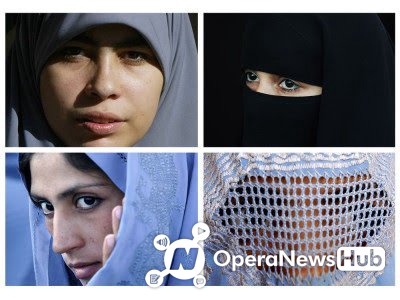 Although a lot of people refer to all the head covering of the Muslim women, as hijab but there are different types of head covering. 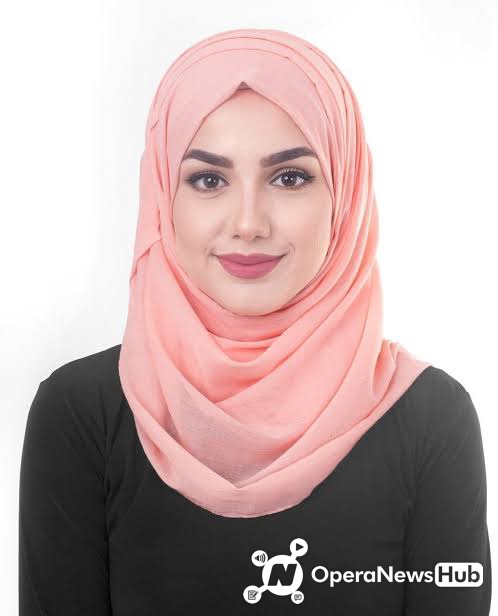 Hijab is the most popular among them, and the word hijab means cover, the hijab has two types,

one is called the “Shayla” 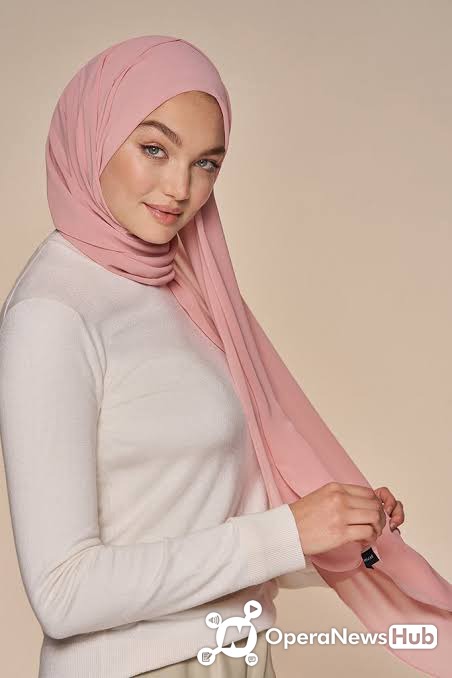 The Shayla covers just the hair of the woman, and exposes the face.

The second is the “Khimar” 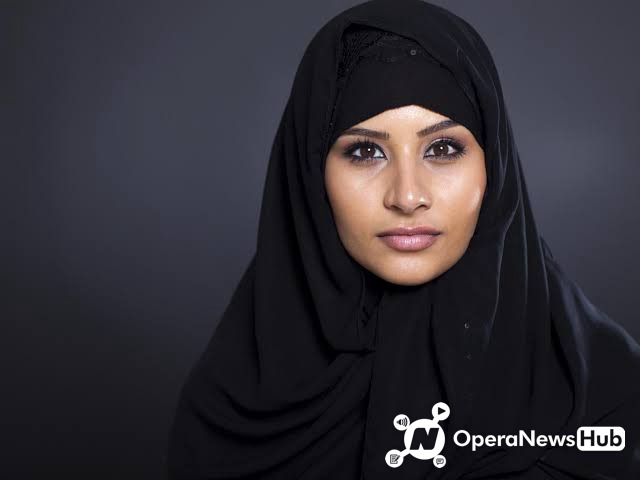 The Khimar covers the neck, and shoulder of the woman. 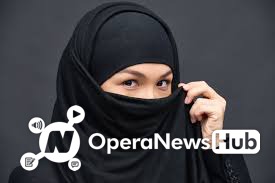 The chador is also called tchador, it is a covering that covers all the body of the woman, from the head to her feet, the Muslim women put on clothes, before putting on the chador. 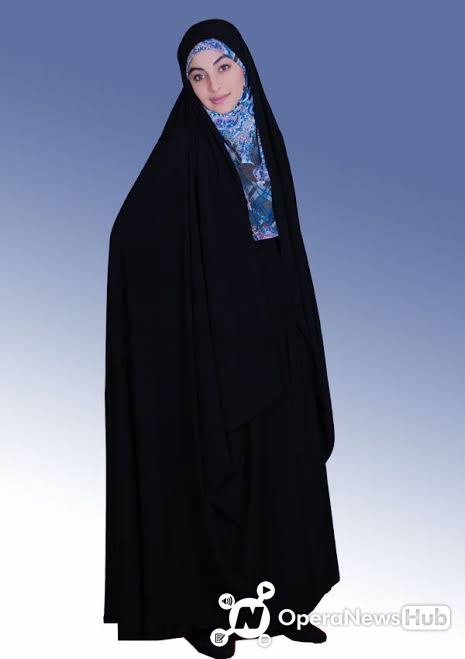 Most married Muslim women don’t go out without the covering of the tchador. 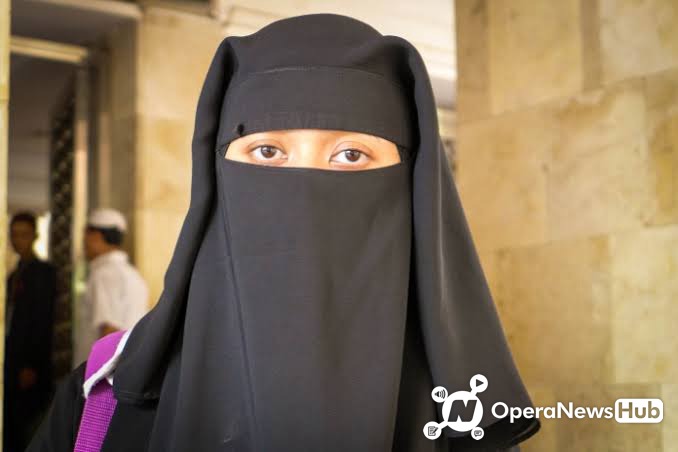 The niqab is also another covering that is similar to the chador, but the difference is that the Niqab covers the whole body of the woman, including her face, the only part of the body that is exposed is her eyes and that is because, she can’t walk around with her eyes covered. 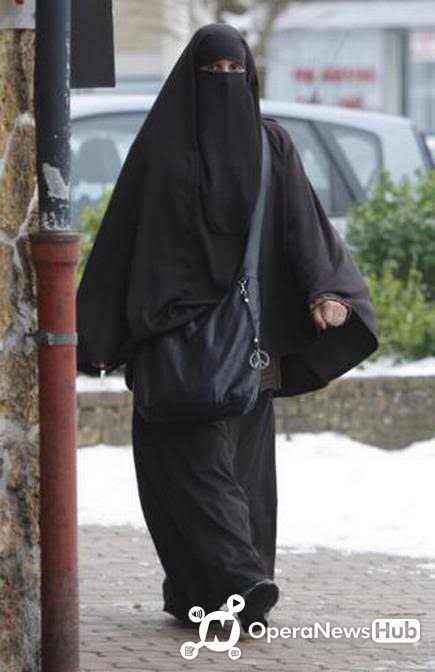 Most Muslim married women don’t go out with the Niqab as well, some unmarried Muslim ladies use it as well. 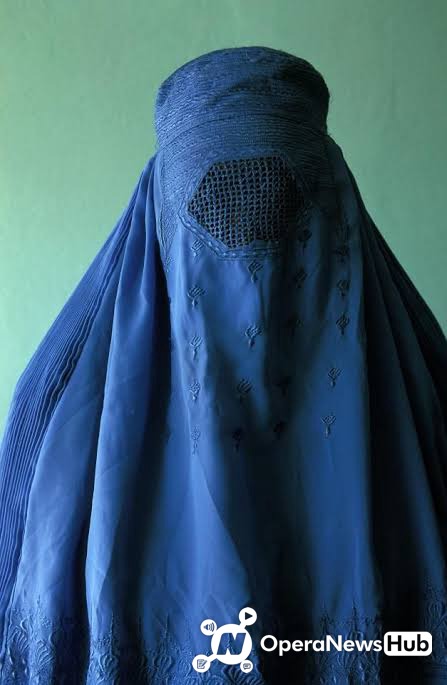 The burka is the highest of them all, it covers all the body of the woman including her eyes, you must be wondering how the woman will see if her eyes is covered, well a mesh panel is created in the Burka and she can see through that. 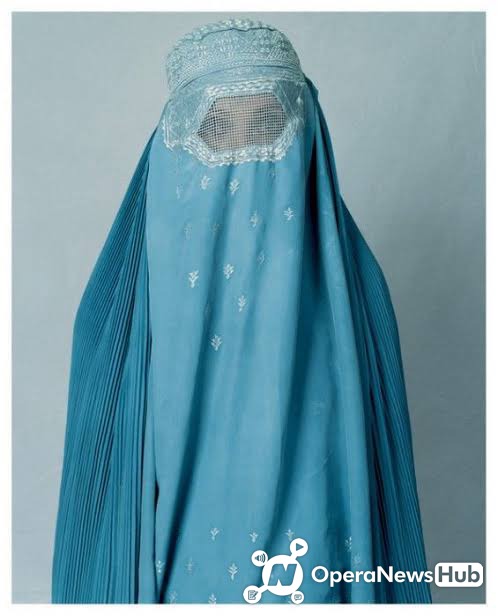 So this is the most important types of hijab women wear, there are other types but these are the most popular ones.

If you know about any other type of hijab, you can tell us about it using the comment section.

Thank you for reading

Why Do Pregnant Women Attach Safety-Pin(s) To Their Clothes?

“The kids are distraught, I am pissed….” Dan Foster’s wife mourns

How to bake meat pie with pot