The duo Chinedu Ikedieze and Osita Iheme are two Nollywood Actors that have been inseparable since they both started acting, The two friends are popularly known as Aki and Pawpaw, it has become a culture that when you think of one or see one, the other comes to mind.

Osita Iheme who is popularly known as Aki is 36 years old while Chinedu who is known as Pawpaw is 41,So when talking about their marital life of them both, they’re matured, and also when it come to having children, age is not something that would pull them back.

It was in the year 2003 was when they acted the hit movie Aki na Ukwa, This movie brought them into spotlight, Afterwards, They have featured in so much more movies together and individually.

Without much anticipation, Talking about marriage, One Ghanaian actress, Nana Ama McBrown claimed to be Osita Iheme’s wife, but, Osita Iheme didn’t make it public neither he confirmed their relationship. There was no public confirmation of the wedding ceremony but he has a son. 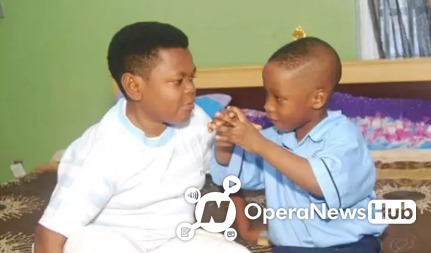 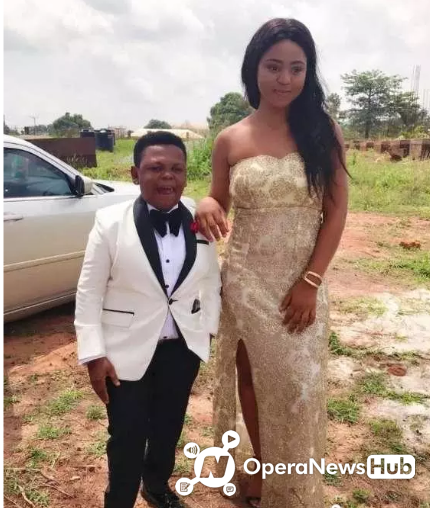 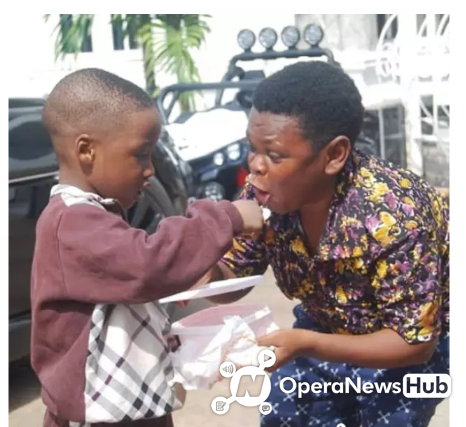 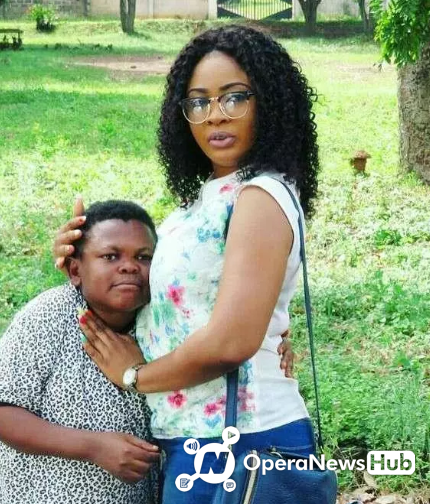 Chinedu Ikedieze is happily married to a beautiful woman named Nneoma Nwaijah, who later became Nneoma Ikedieze but at the moment do not have children because of their focus on each other’s careers. He did say in future, he will like to have 3 children. 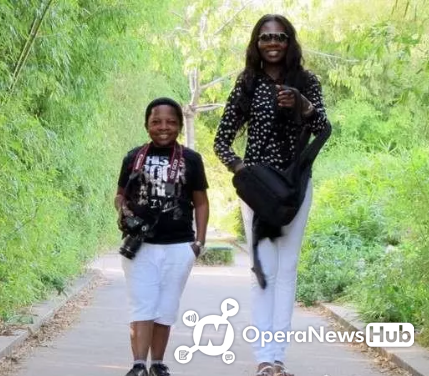 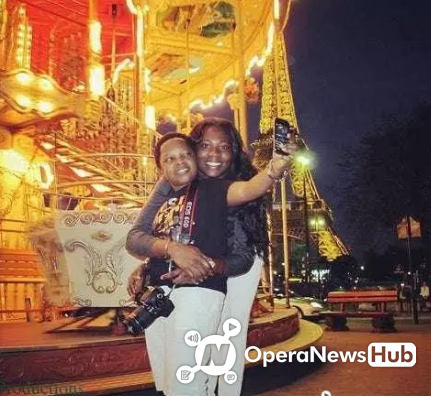 Do you think they should put career aside and start having children since he is already 41 and the lady isn’t getting younger herself?