Police officers handcuffed a black man who they saw on the street, not knowing he is an FBI Agent

White police officers handcuffed a black man who they saw on the street, not knowing he is an FBI

White Police officers got more than what they bargained for after for no reason harassed and handcuffed a black America guy, not knowing he is an FBI agent. 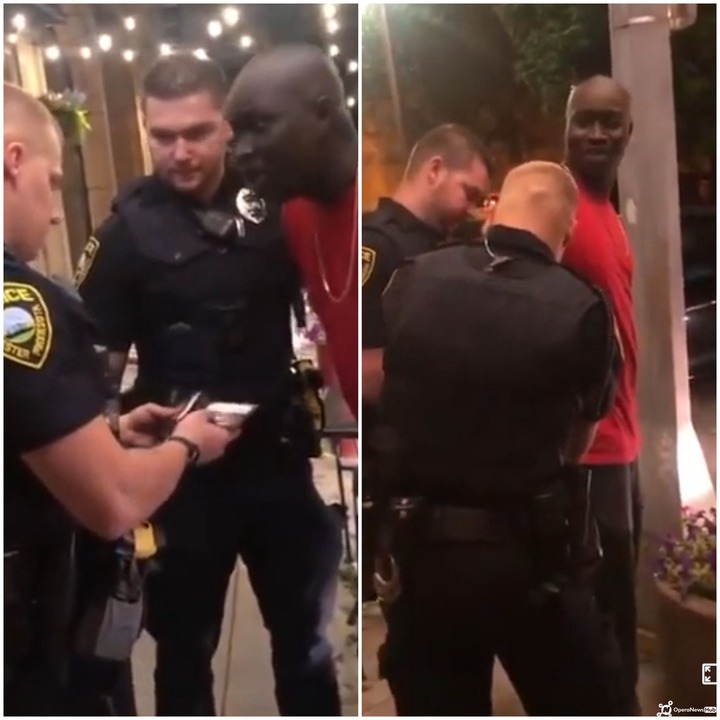 The incident started when the young boy was seating down when the white police officer Immediately came and started interrogating him.

Upon all his explanations they never listen, but they kept on harassing him by handcuffing his hands and they started checking his pocket looking for his identity. 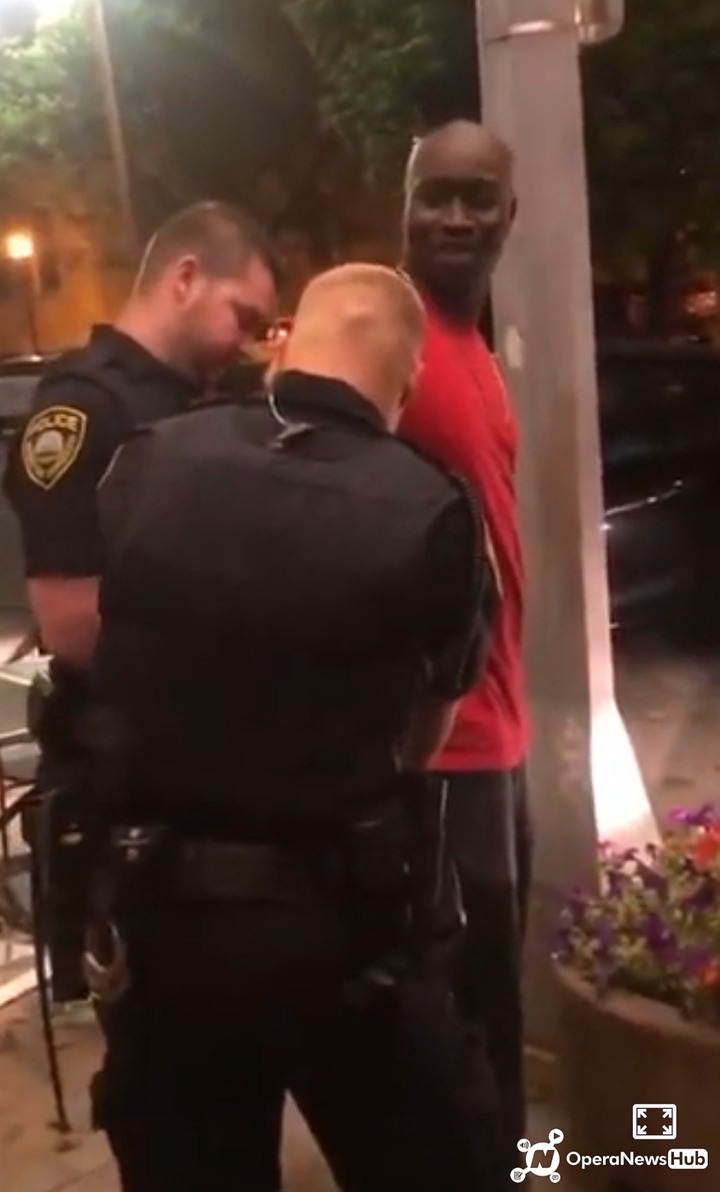 To their greatest surprise, after one of the police officer brought out wallet from the black guy pocket, they then discovered that his is an FBI agent and immediately they removed the handcuffs from his hand and started pleading. 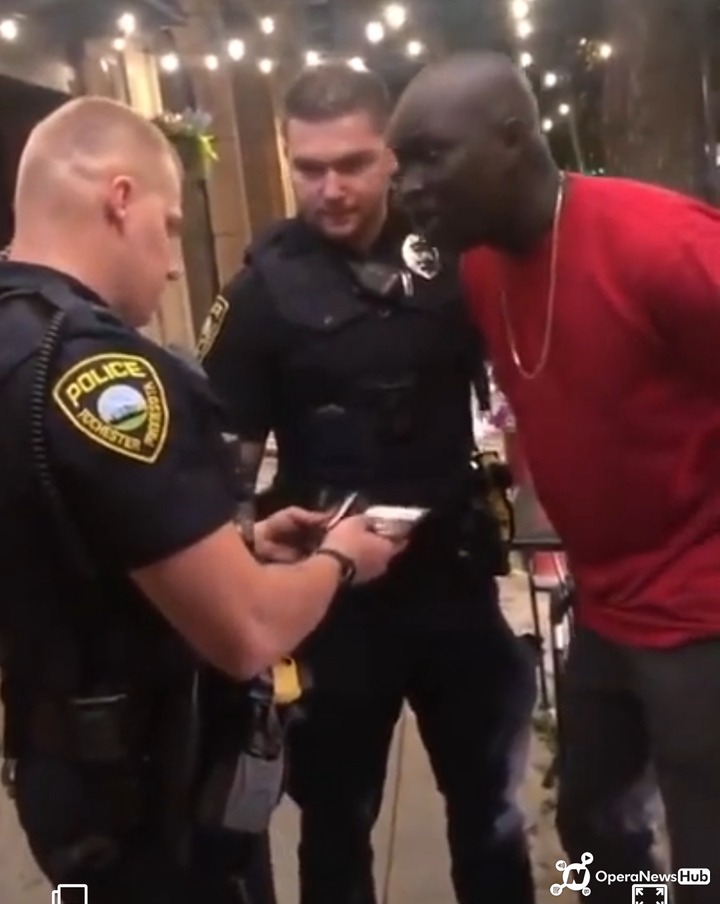 The black man requested for their supervisor and the man came, he then asked if this is how they go about harassing people without a cause, that he is going to make sure he report them to the higher authority, after feeling remorse for their actions they left as instructed by the FBI agent.

What can you say to this?

Why I BEAT up a lady and her 10 month old baby, then threw them inside a GUTTER – Man narrates