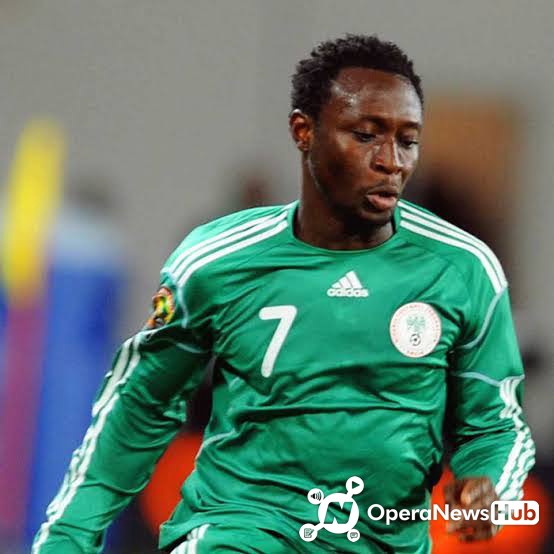 Chinedu Igbuke Obasi is also one of the few Nigerian players who managed to form a good career in Europe. Ogbuke Obasi started his career at River Lane youth club in his native Enugu, in Nigeria. He then scored a move to Norway with Lyn Oslo. He moved to Norway at the same time that Nigeria and Chelsea Legend John Mikel Obi moved to Lyn.

His first season with Lyn was uneventful and drab. He did not even score his first goal for the club until September 2005. Obasi had a lot of problems with Lyn Oslo and he did not play at the beginning of 2006. However, he came back to the team and scored in a 2-0 win over Molde. Despite his Injuries and problems off the pitch, Obasi still managed to score 8 goals in 15 appearances for Lyn and was named the young player of the year. 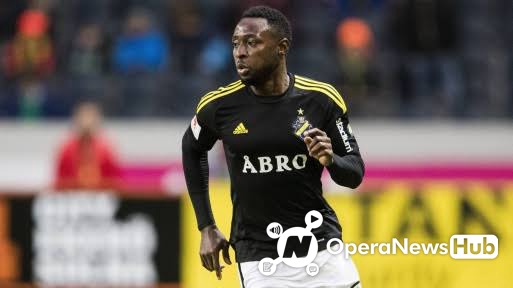 Obasi was once linked with major European clubs when he was playing in Norway. He almost signed for Lokomotiv Moscow, as the deal was already announced only for the President, manager, and Sporting Director of Lokomotiv Moscow to be sacked six days later.

He is currently in his third stint as AIK player. His first stint at the club was in 2016. Between his 3 spells with AIK he played for Shenzhen in China, Bolton Wanderers, and IF Elfsborg in Sweden.

Here are recent pictures of the Former Nigerian Forward who is 33 years old and still actively playing football with AIK. 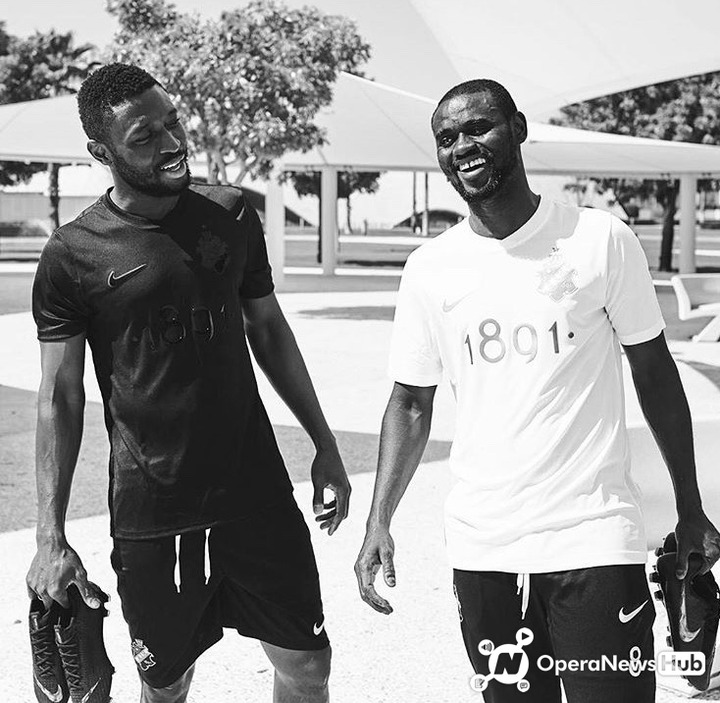 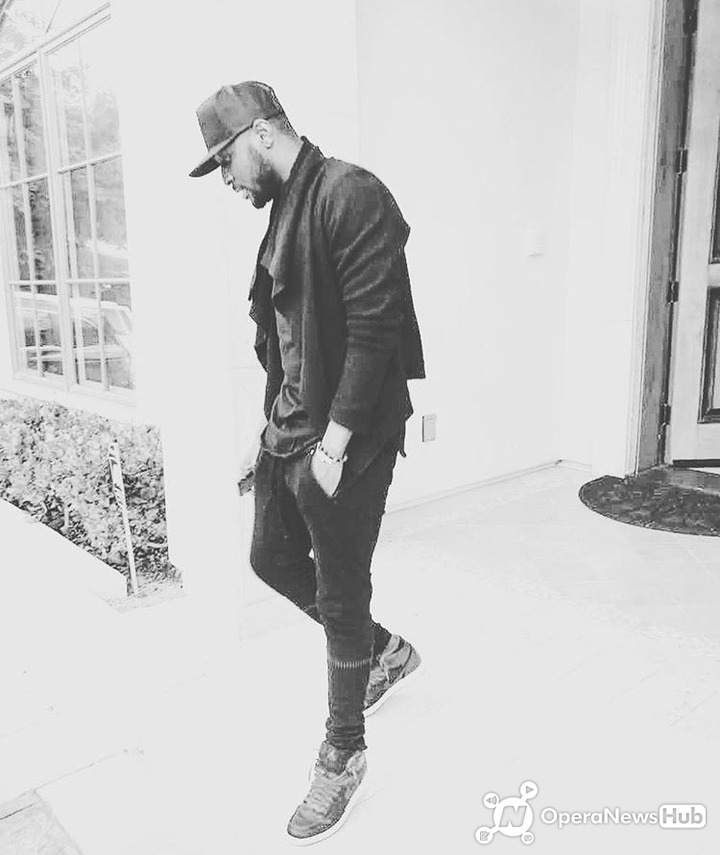 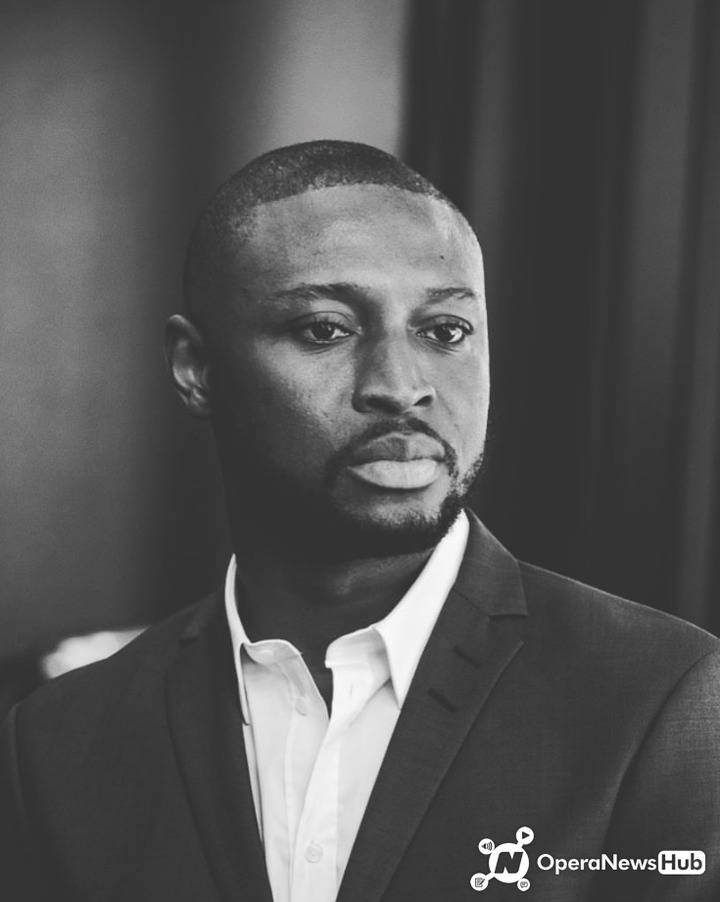 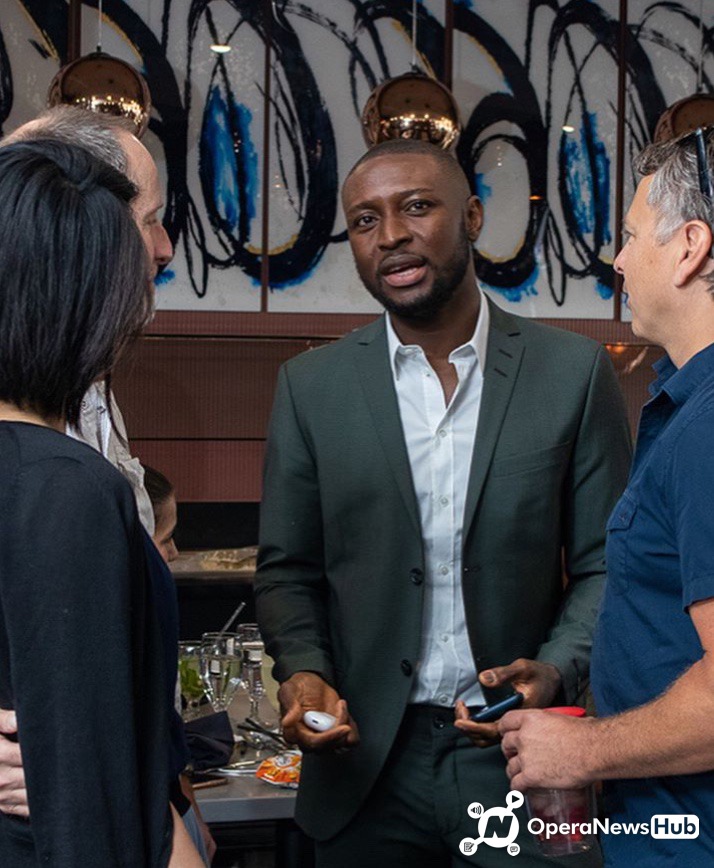 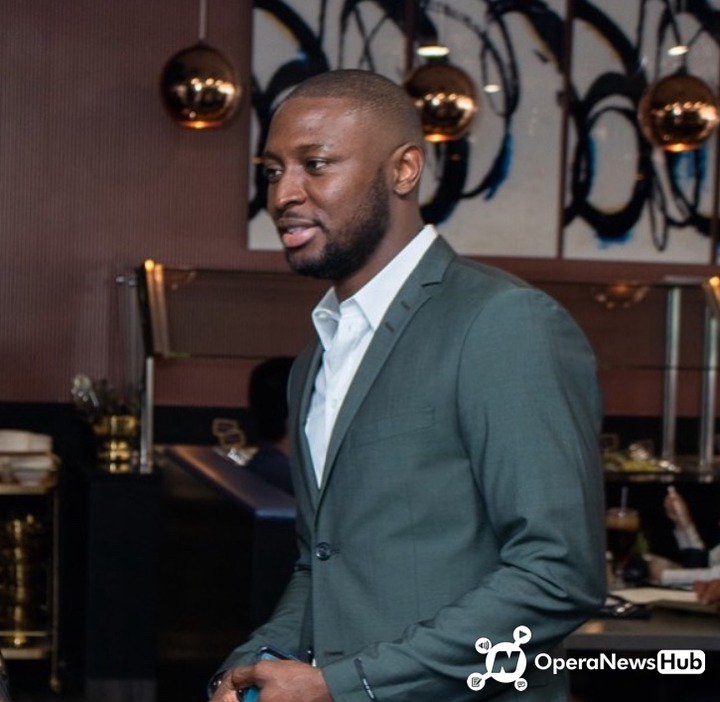 For the Nigerian Economy to Improve, these 3 Major Natural Resources should Replace Crude Oil.

What You Should Do When He Doesn’t Text Back