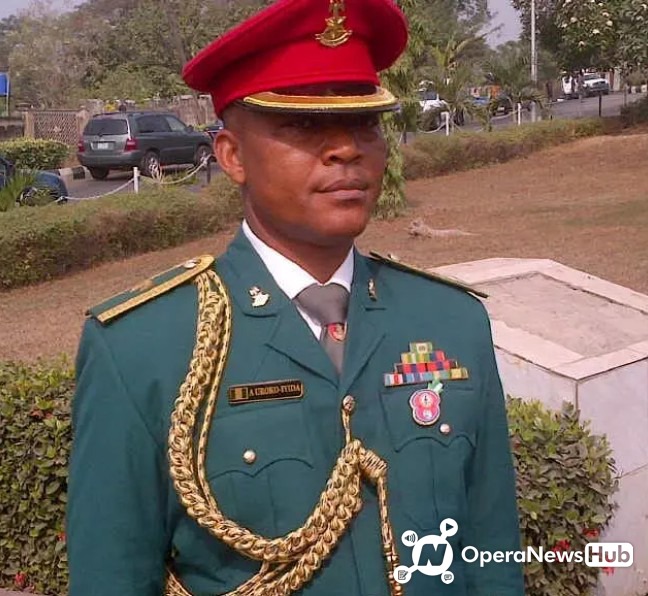 Since the outbreak of COVID-19 in world, some strange things have been happening around, in which everybody is living in fear.

Many people have died today in Nigeria which is either from Corona virus or other underlying health issues.

Many prominent people in Nigeria have died today under the same condition. The widespread of the pandemic has led the country to lock down every activities in the country in order to combat its widespread.

Today, Nigerian Army has lost one of it Majors, Major Lyida who died from corona virus.

It was gathered that Major Lyida contracted the virus while he was on his primary duty at Delta state, where he was attached to operation Delta Safe.

After he tested positive to the virus, he was then isolated immediately at Niger Delta University Teaching Hospital, Okolobiri.

According to the source, he was already recovery, before he started experiencing another difficult moment. He died immediately after suffering from respiratory distress.

The late body of Major Lyida has been buried yesterday, and he left behind wife and children.

May God grant his family the heart to be able to bear his loss.

May his soul rest in peace. 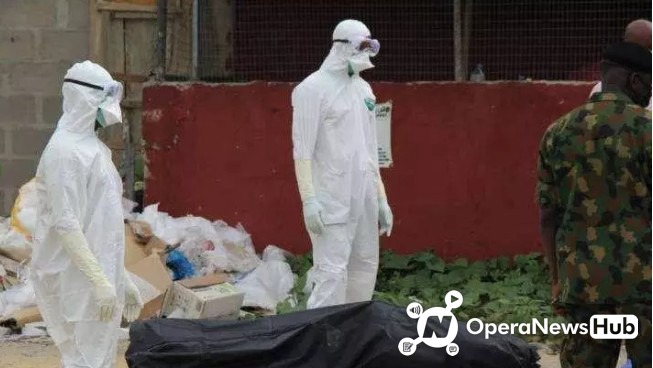 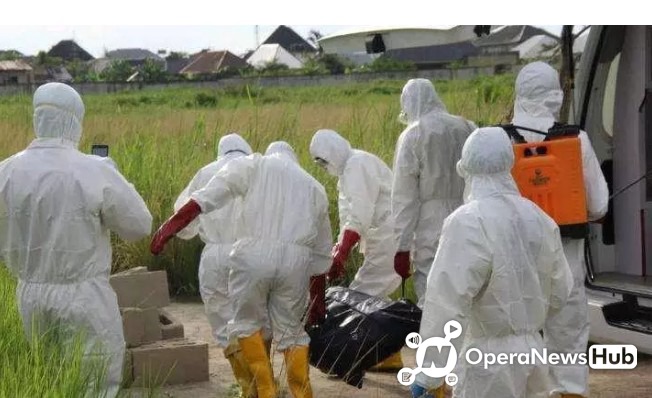 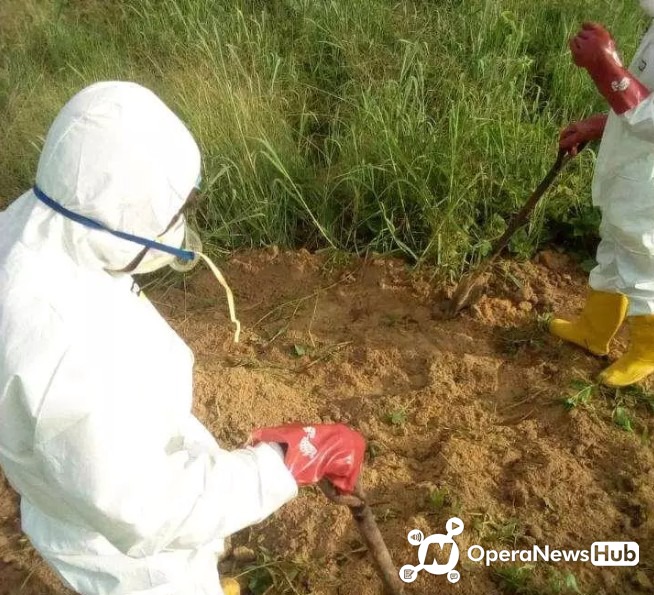 Couple Moves To A Vet-Free Thai Island, Adopts 15 Injured And Disabled Dogs And Takes Care Of Many Others

See how footballers paid respect to George Floyd and the black race yesterday.

From Sanwo-Olu to HoS, none is a Lagosian –Bode George, others allege