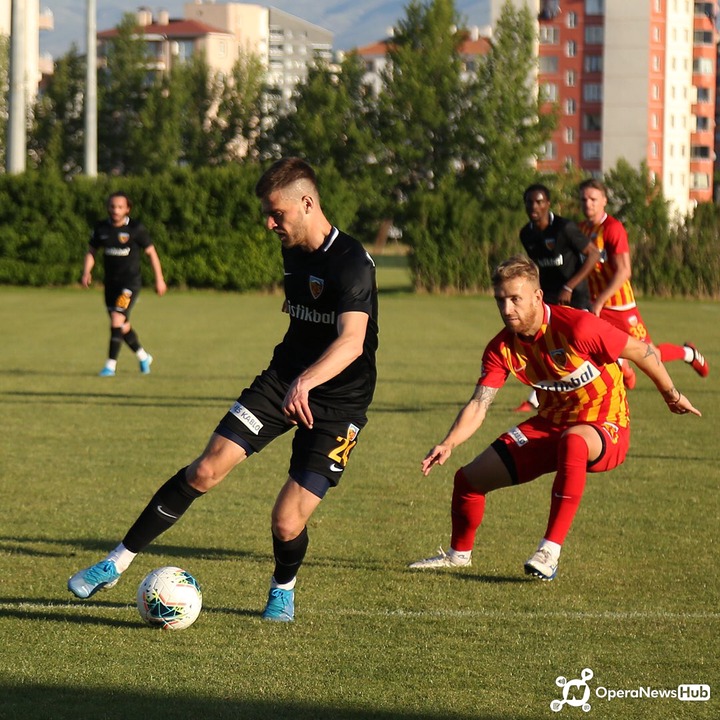 Nigeria and Kayserispor of Turkey midfielder Anthony Uzodinma has made it known to the newsmen that he has always dream of playing for Chelsea football club of England since when he was young. 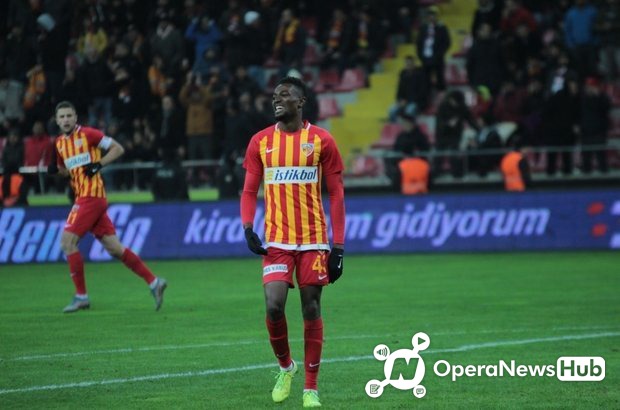 The youngster also praised Chelsea and France midfielder N’Golo Kante as he labeled the former Leicester city star as his role model who he has always admire since when he was younger and he has been able to learn many things from him as a midfielder. 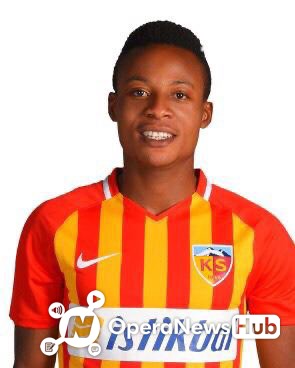 In a chat with allnigeriasoccer.com, Anthony Uzodinma said he has been supporting Chelsea since when he was not a professional footballer and he dreams of representing the Blues in the nearest future.

“My dream club has always been Chelsea when I was not yet a professional I was a Chelsea fan, I play as a defensive midfielder, I can also play as a right fullback, sometimes as an attacking midfielder like the game against Galatasaray first team.” 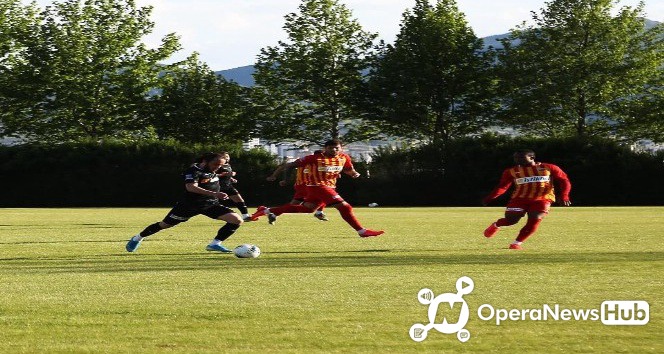 The 21 years old continued by saying Kante is the footballer he admirers most in the world because of his style of play, because he’s very strong and he wishes to do more than the world cup winner.

“There is this player I admire so much, N’Golo Kante, he is my Idol, I love the way he plays and I wish I can do more than what he has achieved. He’s strong, it is difficult to take the ball from him, I watch how he goes for the tackle, comes from the blind side to win the ball. I am watching him to learn more from him and to improve as a player.” He concluded. 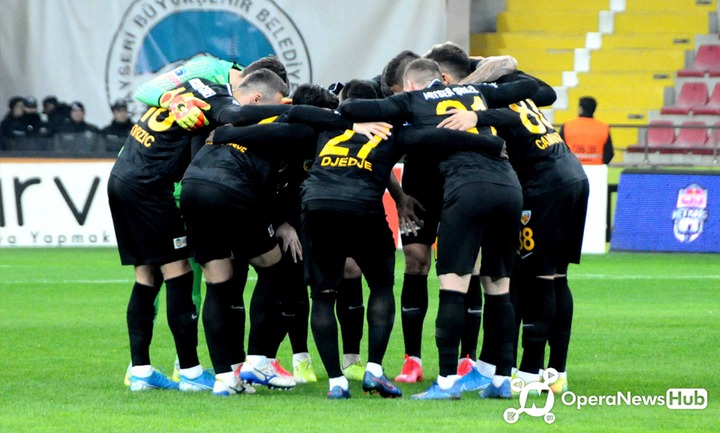 Anthony Uzodinma was has been superb for Kayserispor this season most especially in the game against Galatasaray earlier this year and he has resumes training with his teammates as he will be looking forward to cementing his spot in the first team as the Turkish Super league is about to start again after being suspended indefinitely due to Covid-19 pandemic in March.

Barcelona News Today: Barcelona will sign Lautaro, but they will have to be patient

US Federal prosecutors officially charge Hushpuppi for fraud. Faces 20 years in US prison