Nigeria is a country of talented people it has many impressive musicians whose life is interesting to discover. This famous Gospel singer Yinka Ayefele has more than 20 albums he also has a curious personality and a fascinating life. Olayinka Ayefele was born on February 1, 1968 in Ekiti state to the family of Chief Joshua Taiwo Ayefele.

He started his education at Our Saviour Anglican primary school in Ipoti-Ekiti for his primary and secondary education then he proceeded to Ondo state college of Art and science in Ondo state after his school he search for a Banking job to no avail so he joined the federal Radio corporation Nigeria where he worked as a presenter. The big change in Yinka Ayefele’s life can in the year 1997 when he had a car accident the consequences were horrible because his spinal cord was damaged and several ribs were also broken even after receiving medical treatment for many months.

His recovery was slow he had to spend over 9 months in the hospital and finally ended up in a wheelchair when he was still in the hospital he was visited by one of his friends whose name is Kola Olootu the two men decided to record a song and that idea influenced Yinka Ayefele’s life story and helped him to make his hubby a full term work that made him an instant famous musician in Nigeria.

He released his debut album in the year 1998 which was called Bitter Experience the album was an instant Success and this Success motivated Yinka Ayefele to record more songs. This talented Gospel singer has been releasing albums since that year 1998. Yinka Ayefele’s life has also become so popular that the man was awarded a culture ambassador of Ekiti state.

His albums includes Bitter Experience 1998, Sweet Experience 1999, Something Else 2000, Divine Intervention 2001, Life After Death 2003, Aspiration 2004, Fulfilment 2005, New Door 2006 and Next Level 2007. This music star releases albums every year sometimes he even present two albums per year this happen in the year 2008 when Nigeria saw the presentation of Absolute Praise and Gratitude in 2017 there was album titled Living Testimony.

Yinka Ayefele had a son before he met his wife Temitope Titilope also this couple were married for 22 years without a child however the story changed for them when he welcomed their set of triplets two boys and a girl. In May 2018 his son Bola graduated from Howard University the proud Dad and Gospel singer was on ground to share the special moment with his son.

Below is Yinka Ayefele, his wife and kids picture 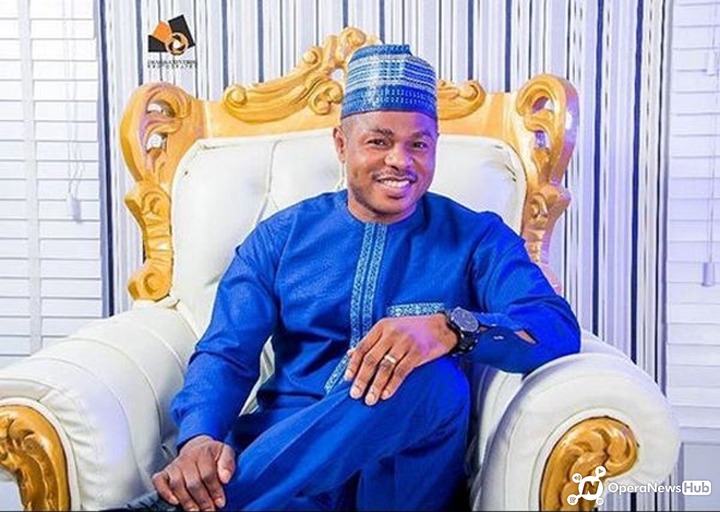 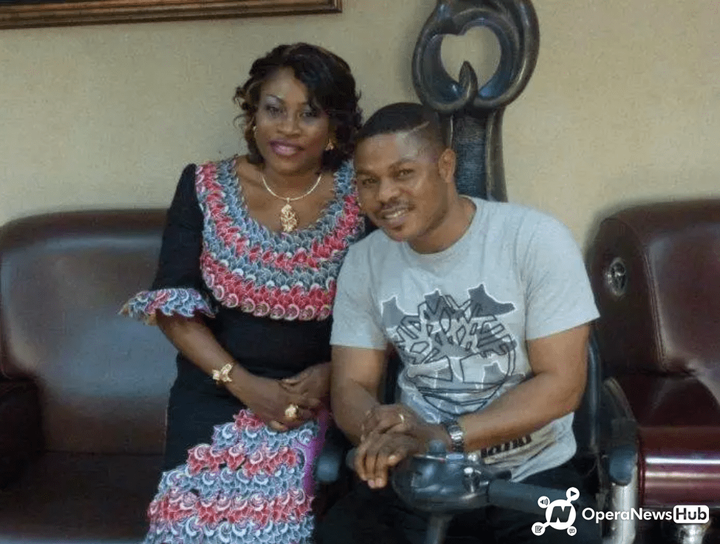 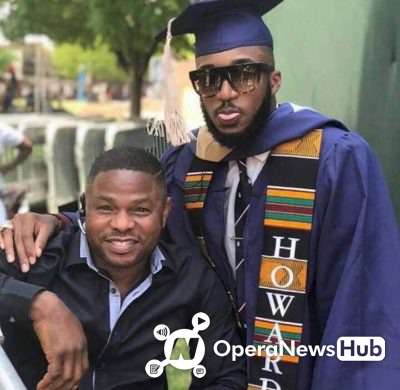 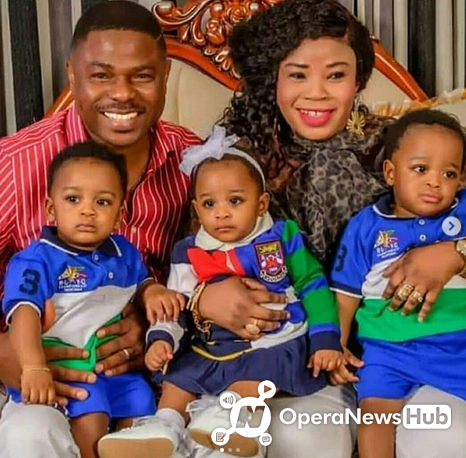 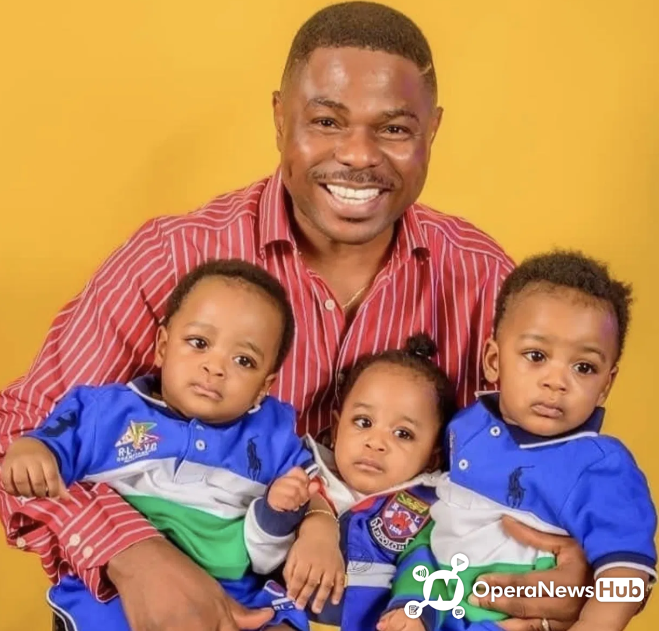 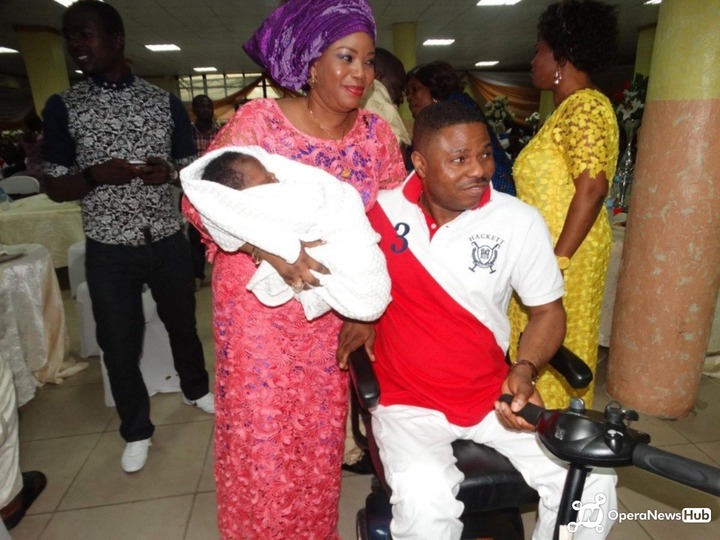 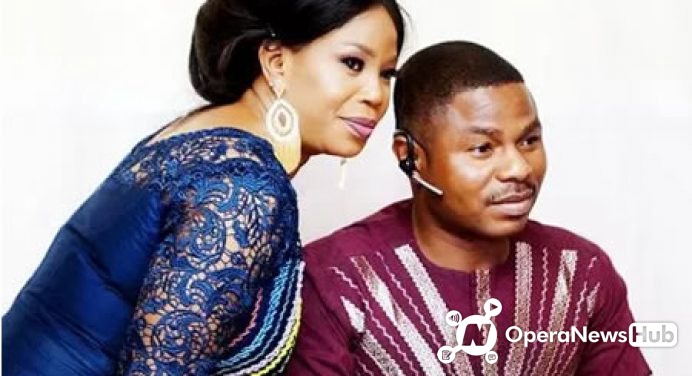 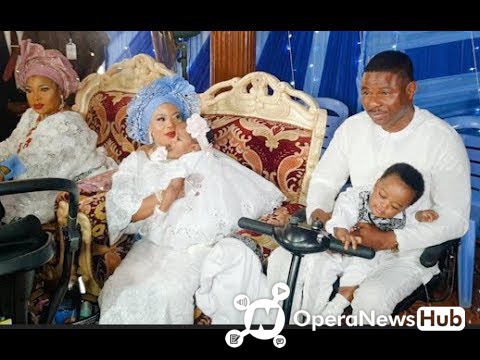 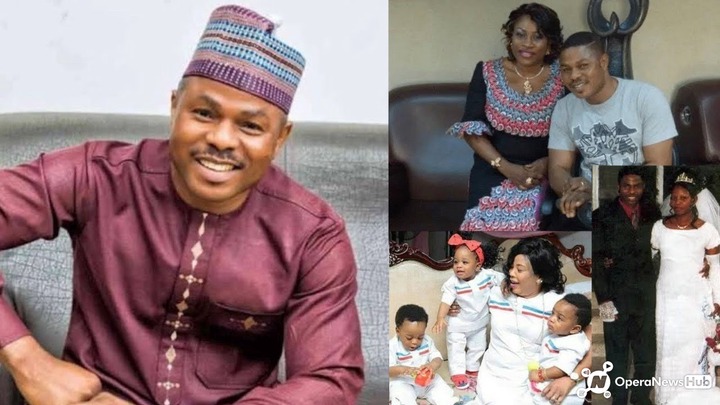 Coronavirus: 10 things CAN says churches should do before reopening

Breakthrough: From “Shoe maker” to a CEO,the story of Lil win (Kodwo Nkansah)