But there are other Female gospel musicians who have kept their marriages till today and have no history of divorce or re -marrying. Tagoe Sisters who are identical twin have been singing since 1983. They have been in the music industry for 25years. They have kept their marriage till date. 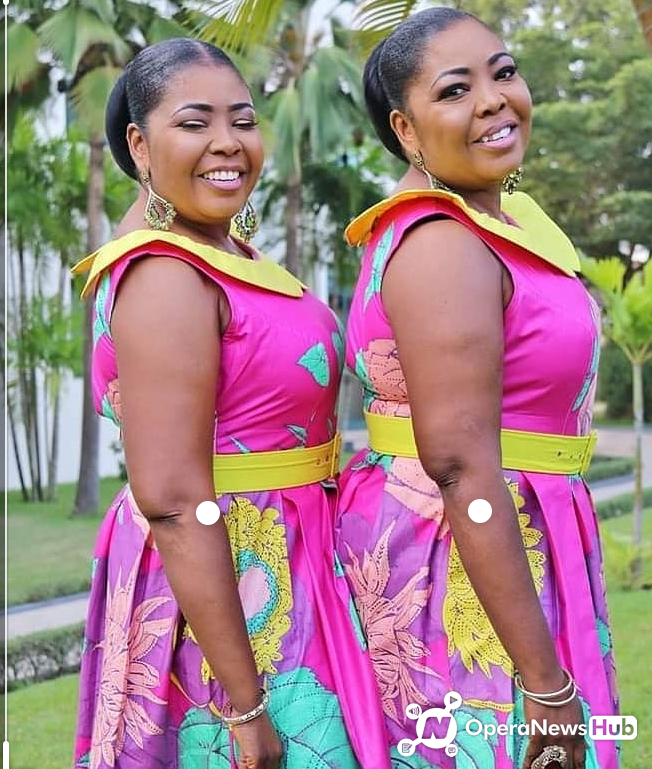 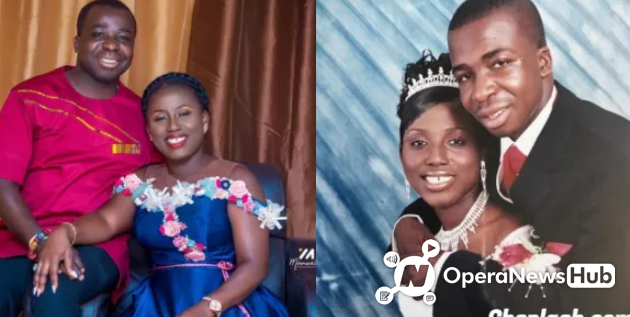 Ceccy Twum and prophet Alex have been married for nineteen years now. 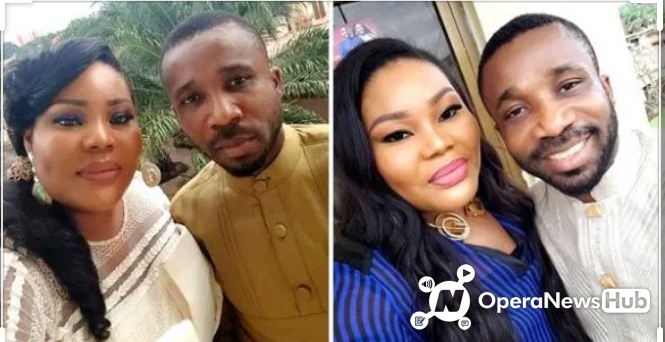 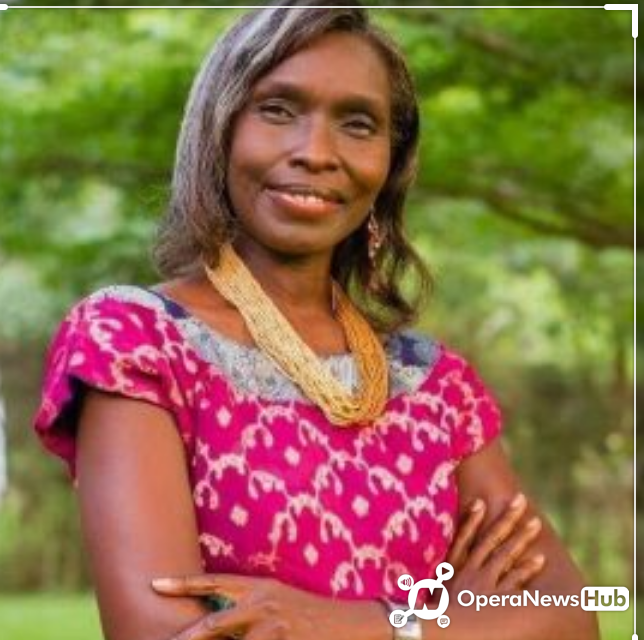 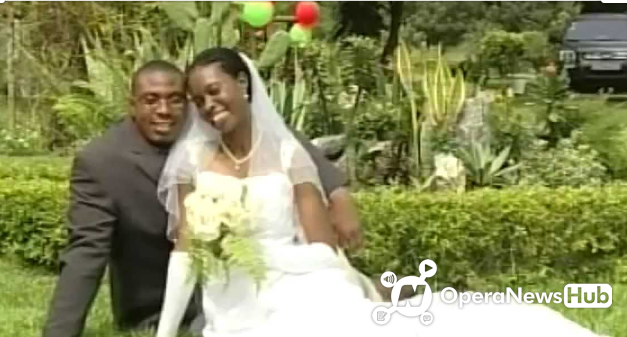 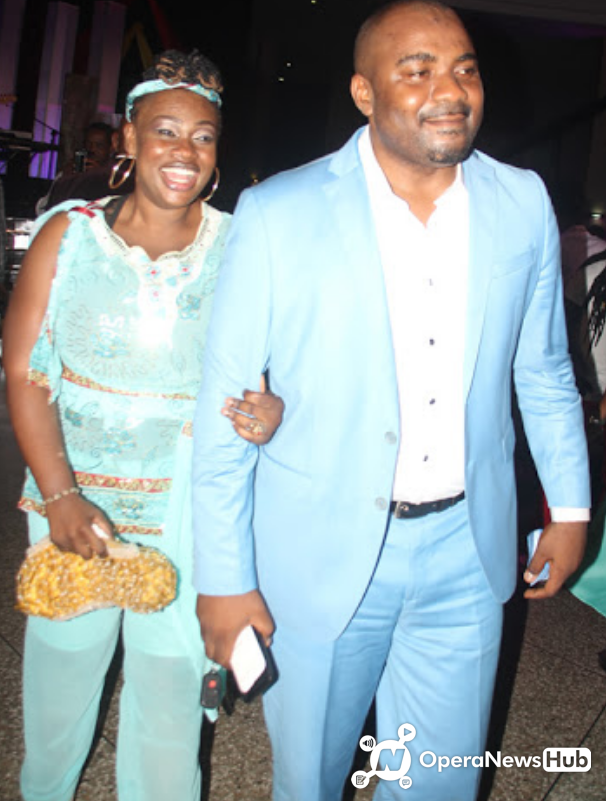 Florence Obinim who is married to one of the controversial pastors in Ghana, ‘Angel’ Obinim has stood by her husband despite her husband’s bad reputation and other issues he is facing. ‘Osoro be me fie’ which was released in 2011 is her first gospel song which she revealed was inspired by her husband. 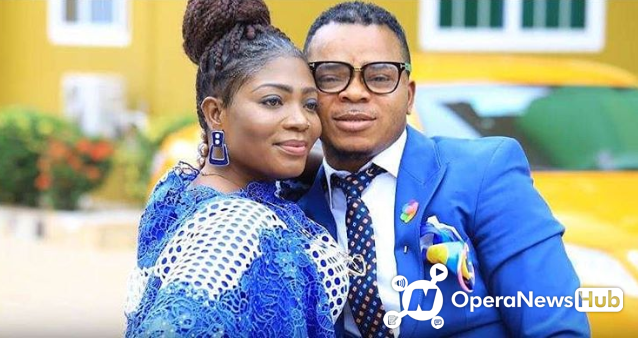 Ohema Mercy whose spouse is Isaac Twum has been married for eighteen years. Recently they have had some few issues which nearly led to a divorce but for the time being they are married. She started her music career in 2004. 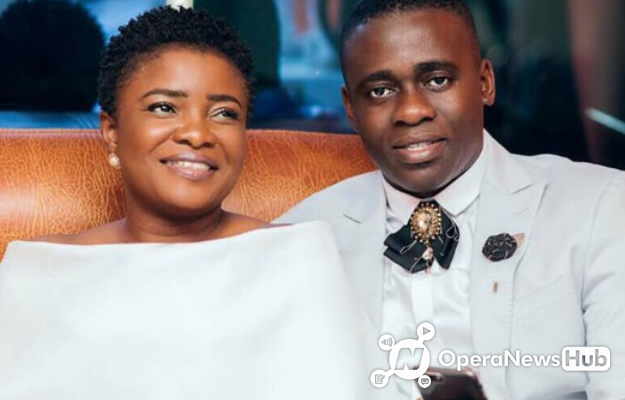 Daughters of glorious Jesus are three beautiful women who started singing in 1990. They have no history of divorce and and still married to their spouse. 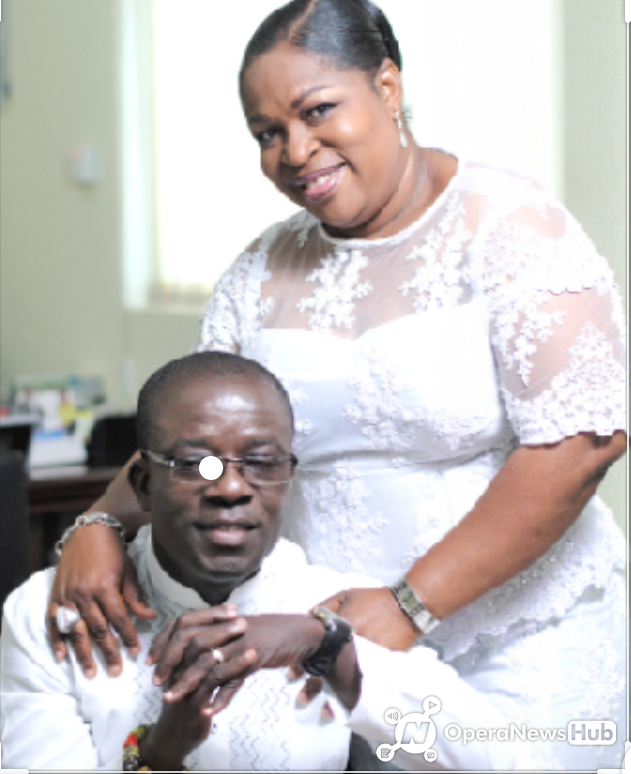 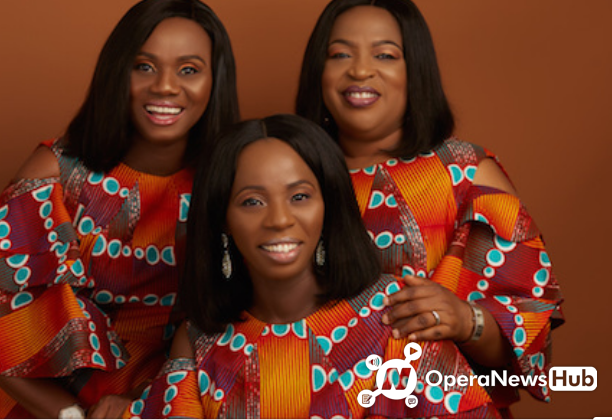 Which Of These 10 Celebrity’s Death Hurt You The Most?

Pictures Of Past Bbnaija Housemates