According to reports,the Gunners are at the closest of the big queue to sign polish striker Arkadiusz Milik. 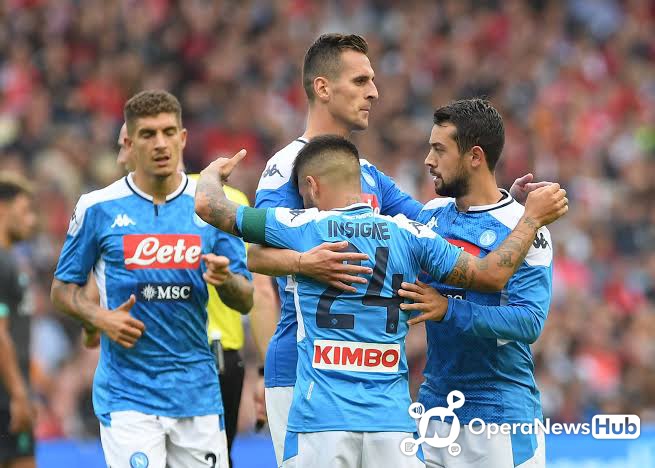 The North Londoners are at the front of the of completing the deal of Napoli striker this summer.

According to reports in Italian media, it’s claimed that the Gunners are interested in a deal to sign the 26 year old Napoli star as Mikel Arteta tries to sharpen his side.

The same reports claim that Serie A giants Juventus are also interested in the signature of the 26-year-old to bolster their attack ahead of their next season campaign. 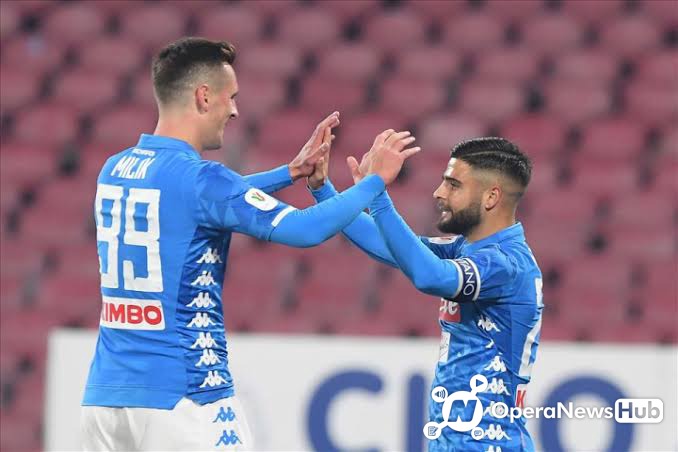 The Italian club Napoli owner Aurelio De Laurentiis is not willing to sell the 26 year old striker to Juventus and would rather offload the Polish striker to a club outside Italy,and Arsenal are the favorites.

The club owner De Laurentiis’ is ready to prevent Milik from moving to the Serie A champions at all costs, La Repubblica reports that Napoli would be prepared to sell to another club below their €50m (£45m) asking price.

According to report in Italy,it’s claimed that Mikel Arteta’s side are at the front of the competition as the North londoners look to find a perfect replacement for Arsenal captain Pierre-Emerick Aubameyang,who may as well fail to extend his contract at Arsenal. 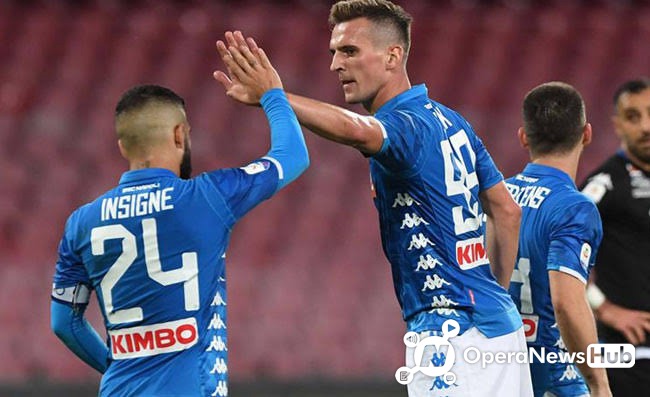 The Polish striker Milik has scored nine times in 16 games in Serie A in his fourth season at Napoli following his €35m move to the Naples outfit from Dutch champions side Ajax in 2016.

Mikel Arteta’s side are in ninth place in the Premier League table ahead of their clash against Manchester City on 17 June.Its now reported that Aubameyang has been offered a contract at Arsenal and it’s up to him to say yes or no.

How I Slept With My Pastor’s Wife In Her Own Room.