Covid-19: Here Is How New Zealand Is Among The First to Win Battle Against The Coronavirus

The SARS-CoV-2 coronavirus pandemic around the world has been getting worse. While China has just started to reopen its society, countries like South Korea, Taiwan and Singapore have managed their outbreaks through massive contact tracing detective work. Amidst all this, New Zealand, that saw its first confirmed case on Feb. 28, was on the right track to stop its outbreak before it ever had a chance to begin thanks to an early and decisive nationwide action by its government.

A small island country with a population of just under 5 million, New Zealand is more than halfway through a month-long lockdown that was aimed at not only containing the virus but eliminating it altogether. And their approach so far appears to be successful.

Jacinda Ardern, New Zealand’s Prime Minister, a few days back, had said that the island nation at present has defeated the coronavirus as her government announced the lifting of some restrictions that were imposed to halt the spread of COVID-19. “There is no widespread undetected community transmission in New Zealand. We have won that battle,” Ardern said. “But we must remain vigilant if we are to keep it that way.” 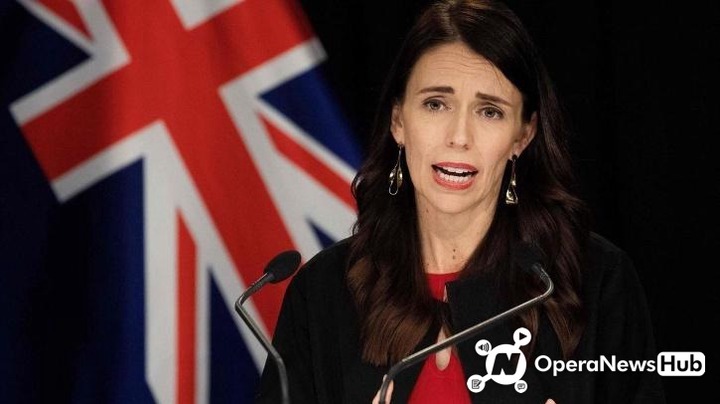 The country had begun to instruct all international visitors to self-isolate for 14 days in early March. It further went on to fully close its borders to international visitors even though it is a tourist-dependent nation. This move was likely effective because it came before the community spread took off locally. 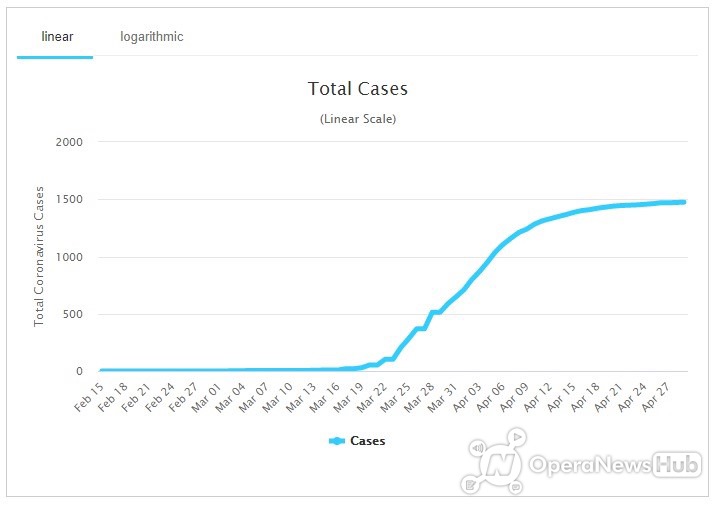 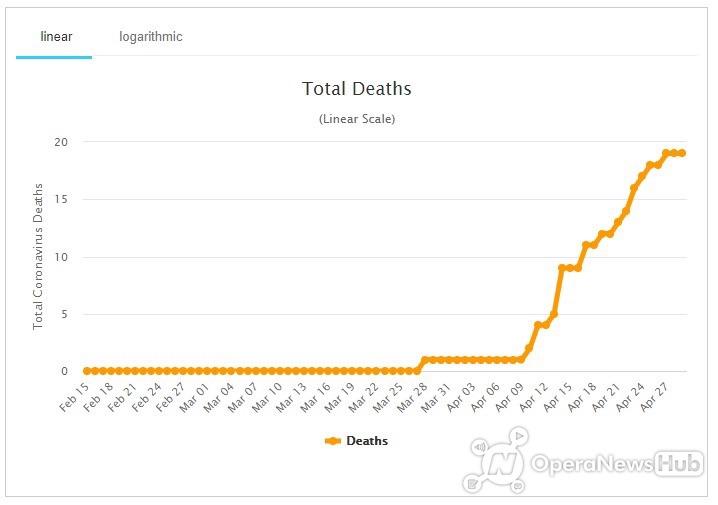 While a few Prime Ministers around the world warned their citizens to be prepared to lose their loved ones, Ardern made it clear that she would value people and not just the economy that led her to respond to the threat swiftly. The announcement that anyone entering the country would need to self-isolate for two weeks was among the toughest border restrictions in the world.

The government also shut the beaches, waterfronts and playgrounds, as well as the offices and schools, bars and restaurants (including for takeaway and delivery). This modelling indicated that New Zealand was in the danger of having more than 1,000 cases a day if it had not brought in the lockdown so early.

New Zealand, in the fight against coronavirus, had geography and time as two key advantages. They had a little more time to think about it and learned from the experience of China. Being an island nation, far from most other countries with fewer flights than many other places also gave New Zealand to impose the lockdown early on to eliminate the virus. This combined with good science and leadership that led to widespread testing further helped them combat the spread. 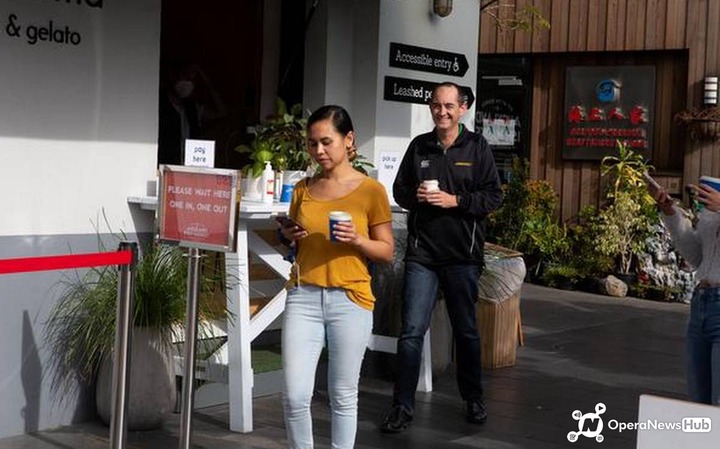 Names Of All 36 Governors That Were Inaugurated In 1999, Their Political Movement And Current Status

Infographic for kids: Anatomy of the coronavirus