But that’s not the topic for today, in this article, I would be sharing photos of European based Muslim football players who were spotted rocking their Islamic White garment. 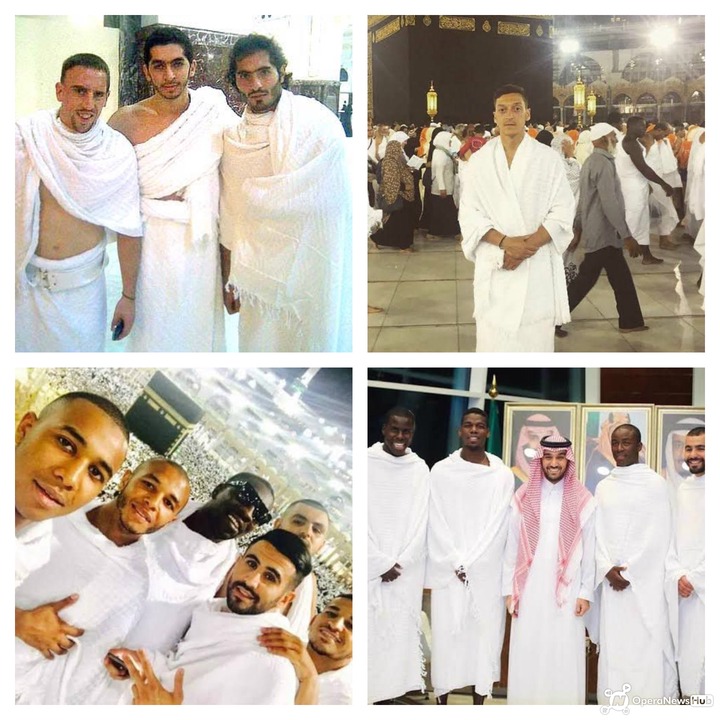 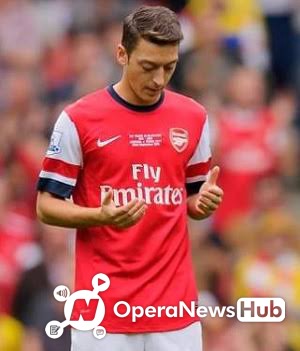 The Arsenal playmaker is a renowned Muslim who doesn’t shy away from showing off his belief.

Photo of Ozil in Mecca in an Islamic attire 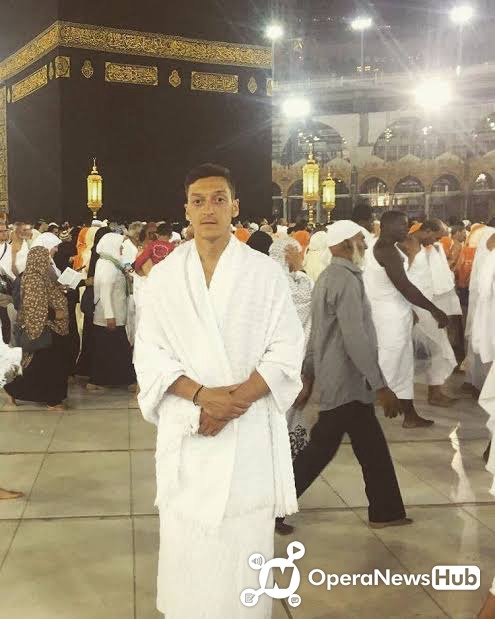 the French and Manchester United midfielder is a Muslim he has he has been seen on several Muslim occasions. 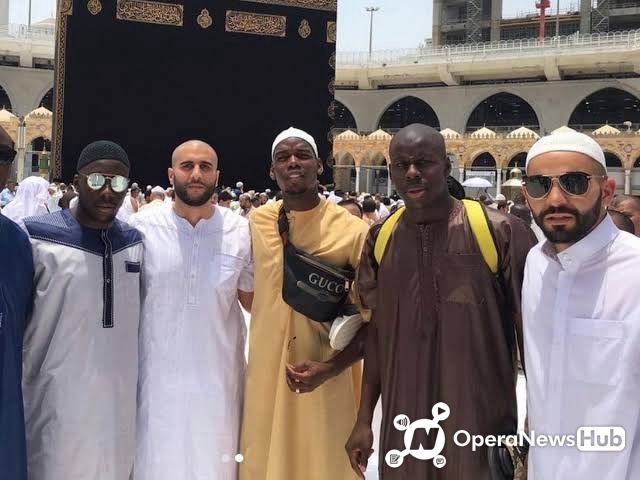 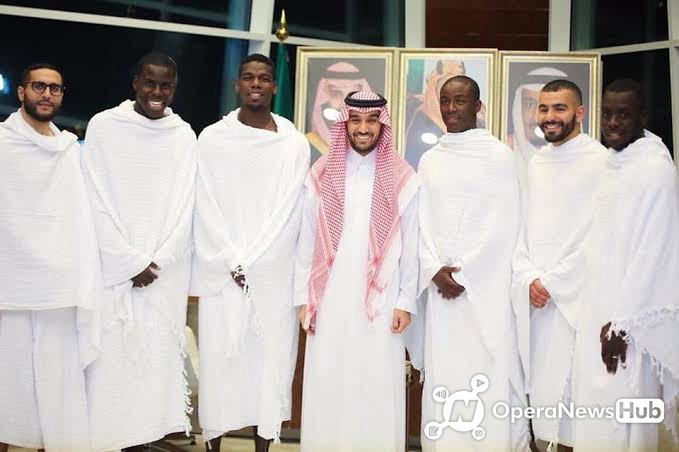 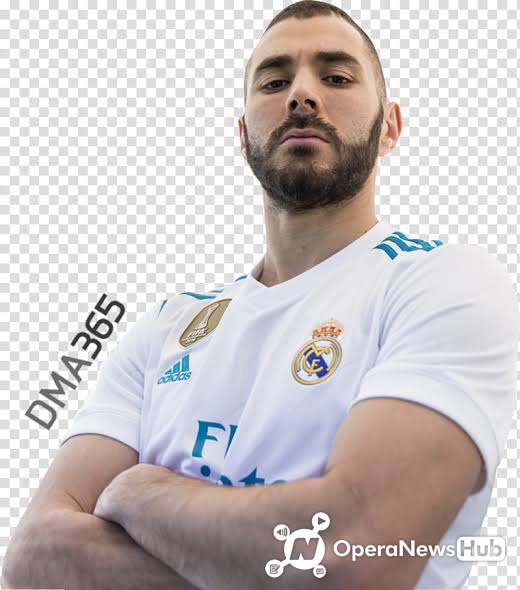 Most people don’t know that Karim Benzema is a Muslim. The real Madrid forward doesn’t hide his Faith and has been spotted several times in a Muslim gathering.

See photos of Karim Benzema Mecca in his Islamic attire 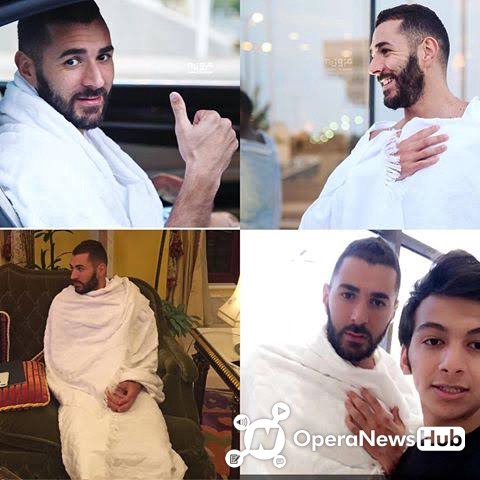 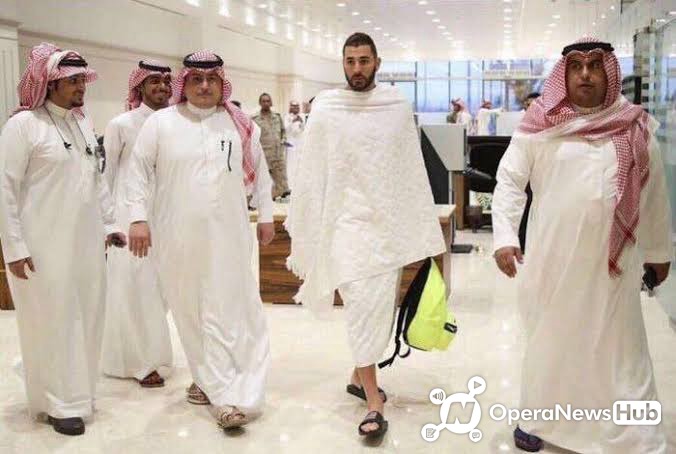 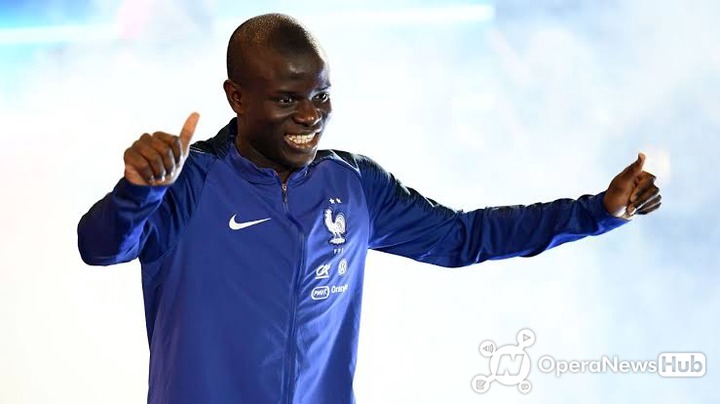 Check out a photo of ngolo Kante in a mosque. 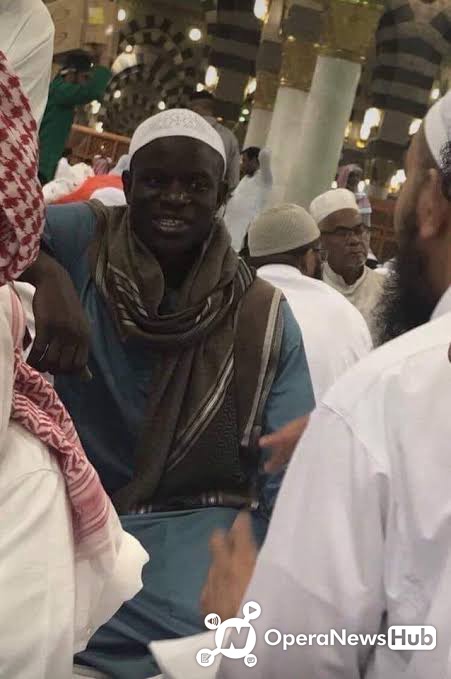 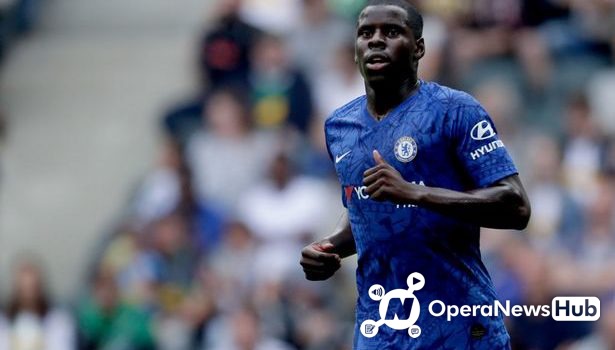 The Chelsea and French defender is a Muslim.

Check out photos of Kurt Zouma posing with Paul Pogba in a Muslim function. 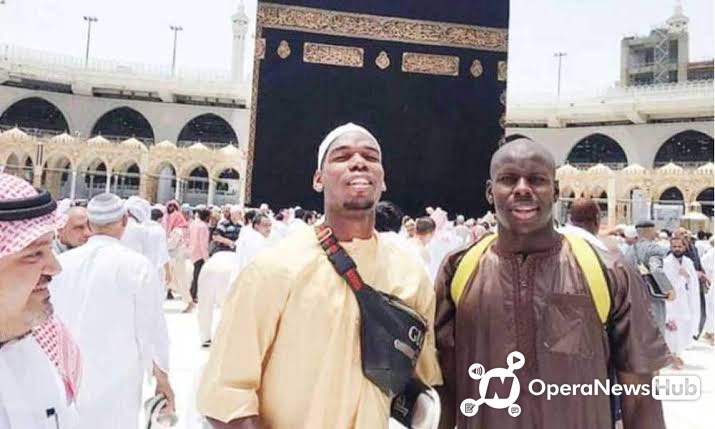 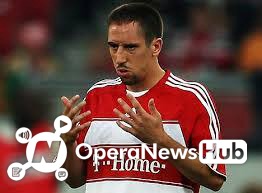 The former Bayern Munich winger Franck Ribery is to Muslim. I know many don’t know about this. 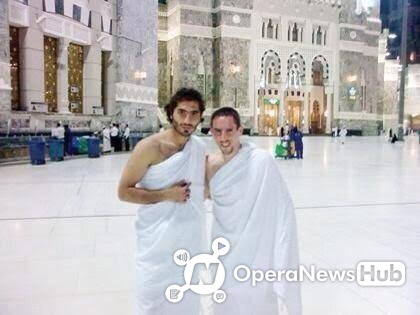 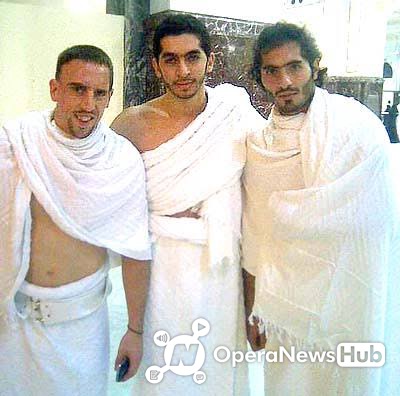 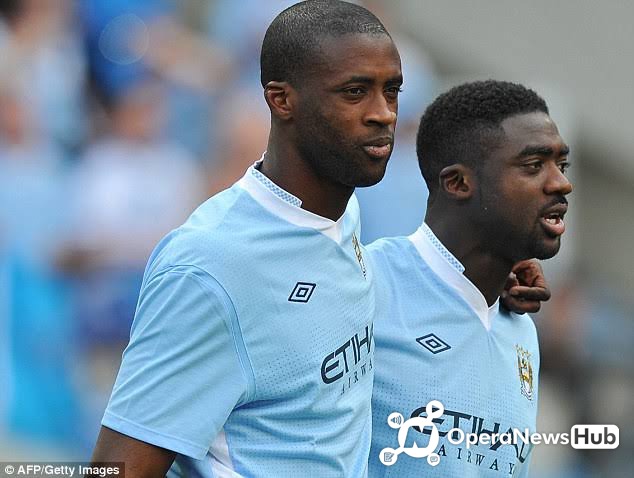 See Photos Yaya and kolo toure in their Islamic regalia. 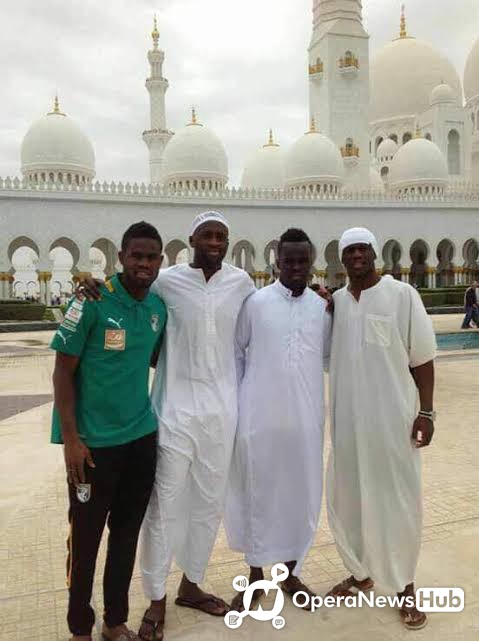 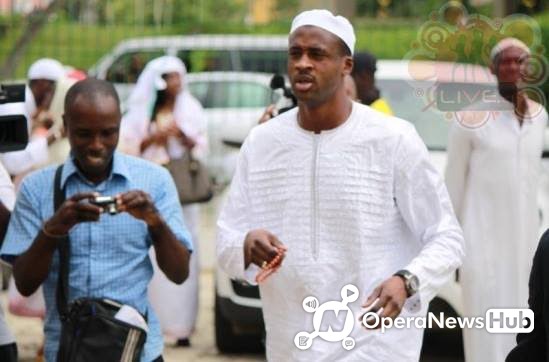 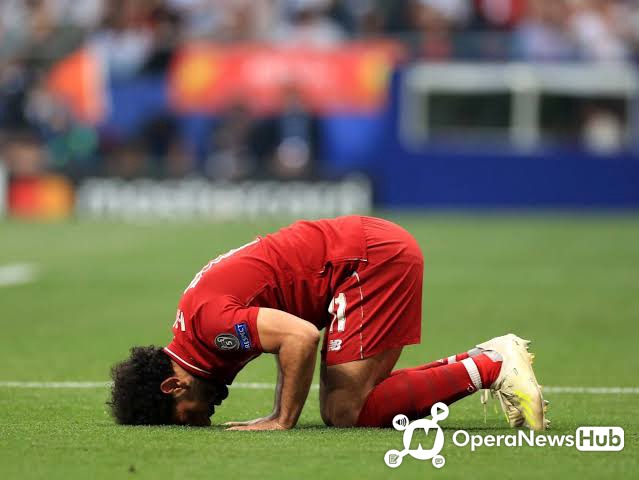 Many do Mohamed salah as a Muslim. the Egyptian and Liverpool forward is a dedicated Muslim. 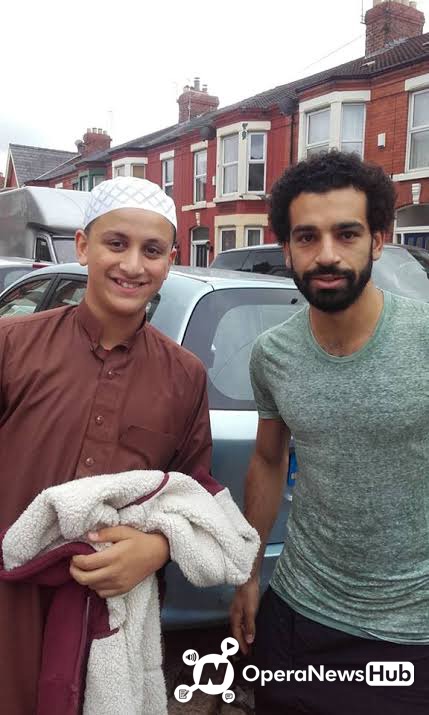 Liverpool winger is a Muslim. Many don’t know about his faith.

See photos of him going to a mosque. 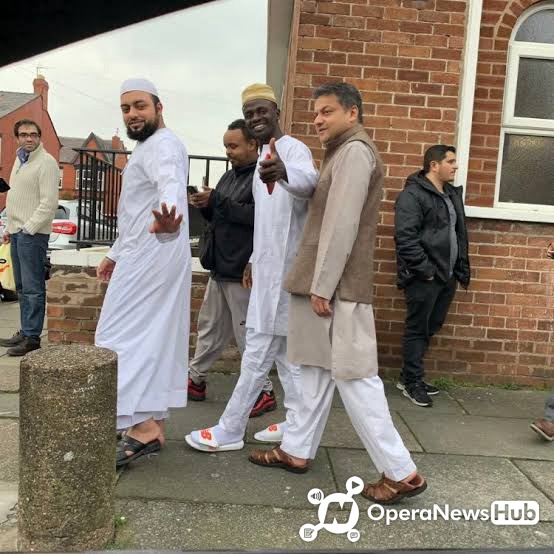 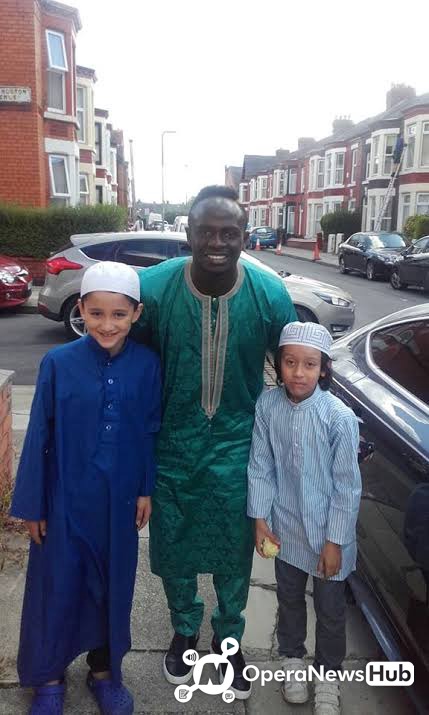 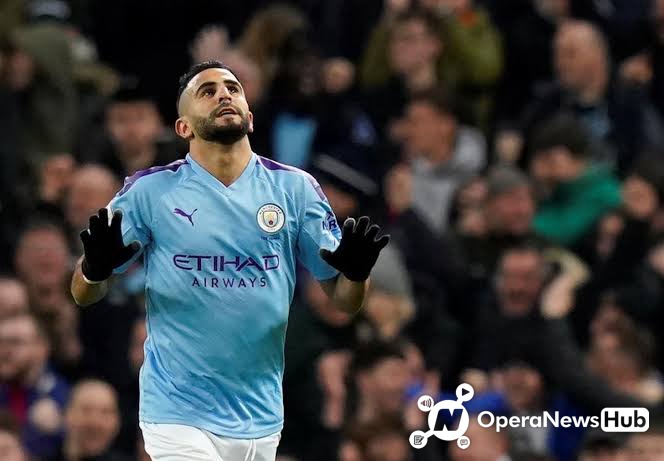 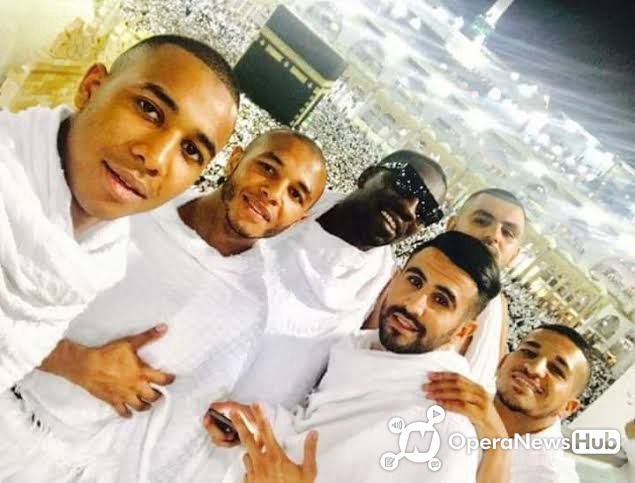 Are you finding it difficult getting pregnant? – Drink this for 6 days to ease conception