The first episode of the BBNaija “Pepper Dem” Reunion, aired last night and it was basically a recap and introduction session. The host, Ebuka Obi Uchendu took us journeying back in time, with past events that took place in the house while the show was still on. The journey featured the beautiful moments, highs and lows and all of the events that made the show fun last year. The housemates when asked what they were expecting from the reunion show, they replied, saying they were expecting drama, controversies, truths, test of friendships and relationships, ‘gbas gbos’, laughter and squashing of beefs. 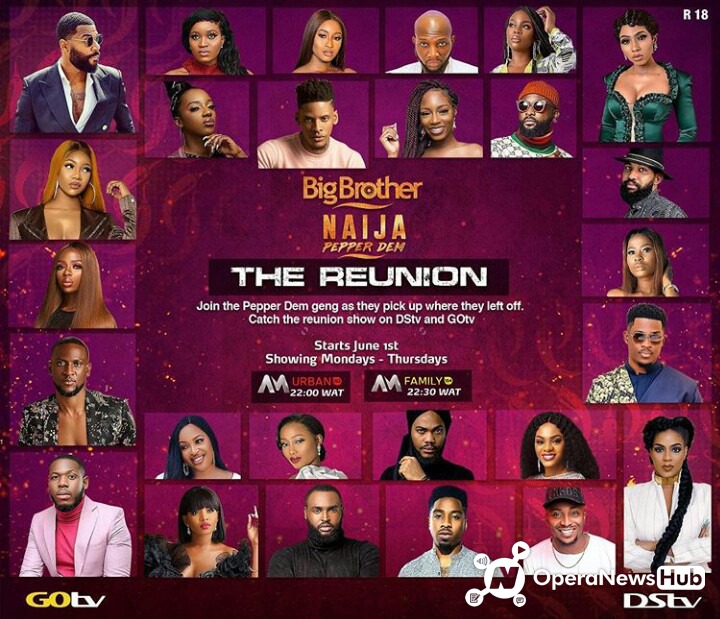 They played a facial expression game, the game was one that required each housemate to give a facial expression when a particular housemate’s name was mentioned. Mercy, Mike and Elozonam seemed to be the most loved BBNaija housemate. Although a fan said Tacha didn’t participate, she claimed she participated but it wasn’t aired. A Twitter user attacked her, saying it wasn’t aired because she was disqualified. A response she quickly clapped back at. 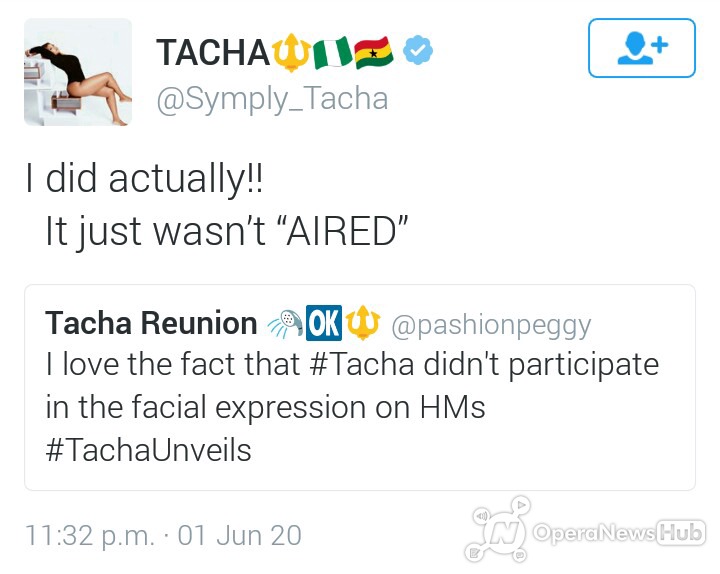 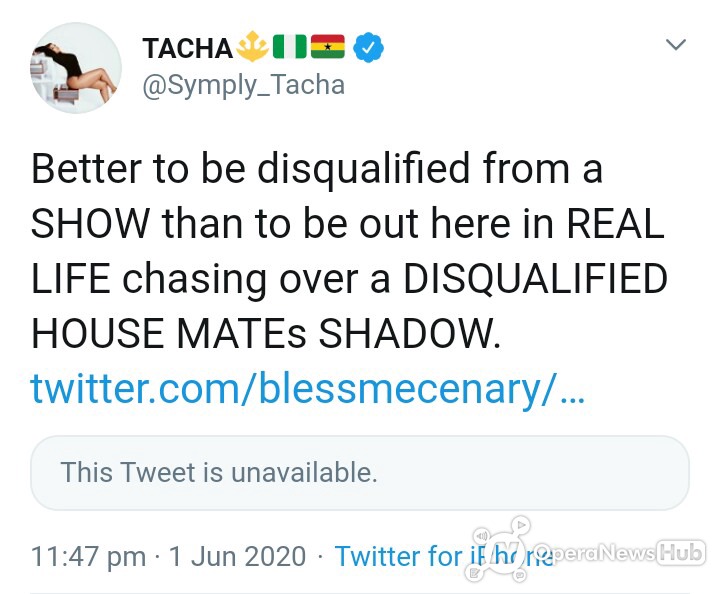 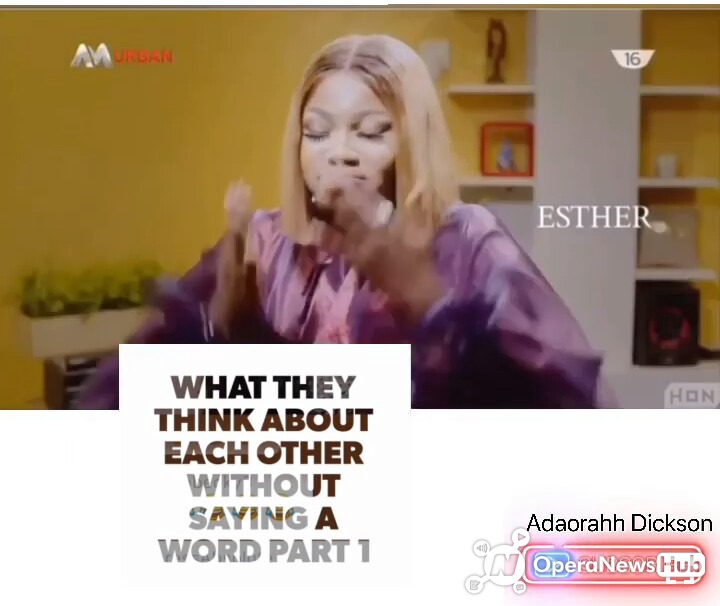 The BBNaija housemates were also asked who they couldn’t wait to confront. Thelma chose Seyi, Ike chose Joe, Nelson chose Frodd, Esther and Diane. Seyi chose Omashola while Kim Oprah chose Isilomo. It was quite interesting watching these housemates come back together in one house after the show, revealing secrets and getting at each other’s throats. We sure can’t wait for the next episode to see Mercy and Tacha get at each other.

Stop asking people “How was your night”

Tragedy As Hiker Dies After Falling Off Mountain In Abuja