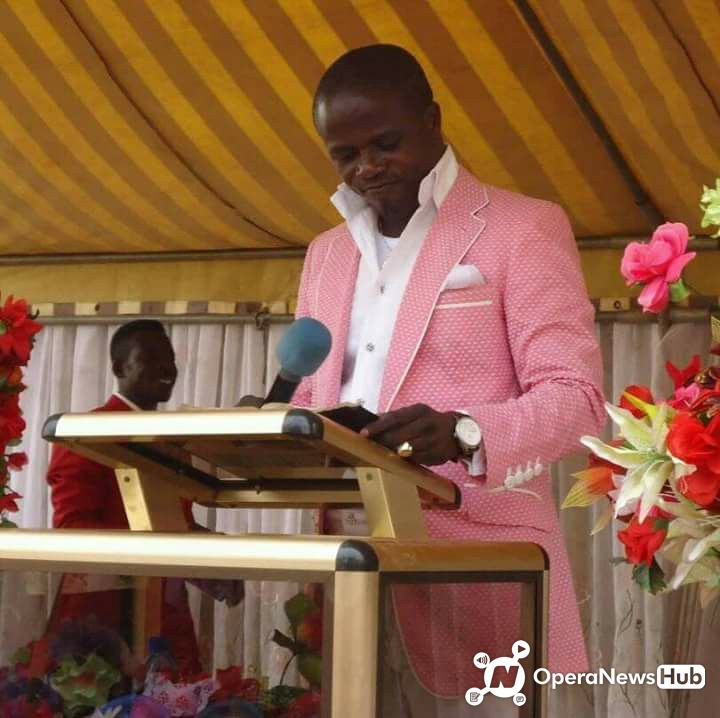 Religion they say is the opium of the masses and Ghana is a classical representation of the saying. Ghana is well known for its religious activities and its ability to produce mass preachers and religious leaders. Among the preachers, most are known for their activities of performing miracles and wonders.

Here is a list of 4 popular Ghanaian pastors who died mysteriously.

Prophet Okatakyie Afrifa was a powerful man of God and the founder and leader of the Liberty Chapel International. The famed man of God passed away on Thursday 31st May 2018 and was buried on the 25th August 2018. Rumours are that Prophet Power after battling a chronic disease for months gave up the ghost. His funeral was one of the biggest funerals organized for a man of God in Ghana. Among the popular men of God that paid him their last respect during his funeral were; Reverend Obofour, Agya Dan, Prophet Kobi Badu, Prophet Kumchacha, and Osofo Nkuto. 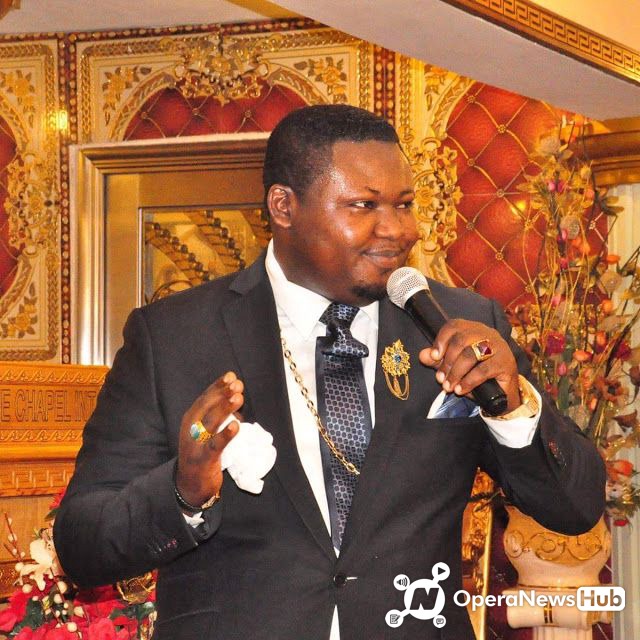 Aside being widely known for his ability to work miracles and reveal secrets about people, the popular prophet, Dito Dito, whose actual name was Lawrence Agyapong, was the founder of the Zion Home Chapel International. The prophet mostly held church services on Tuesday and on Wednesday and had a church service on radio. The death of the prophet came as a surprise to most as the man of God did not show any sign of illness.

Reports suggest he passed away at the 37 Military Hospital on Friday February 17th. Although, the cause of his death remains a mystery, a source close to the family revealed that the prophet was stressed out and his blood pressure shot to the roof. He went into a Coma in the Hospital as doctors tried to revive him. He finally passed on Friday evening. 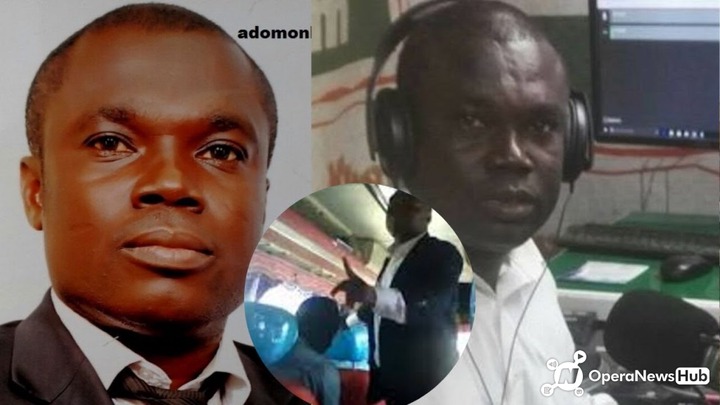 Ghanaian Pastor Evangelist Oduro reportedly died at the Korle Bu Teaching Hospital after prolonged sickness. Evangelist Oduro was well known for his hilarious ways of preaching which shot him to fame. According to his wife, her husband was very much aware that he was about to die Popular Ghanaian. 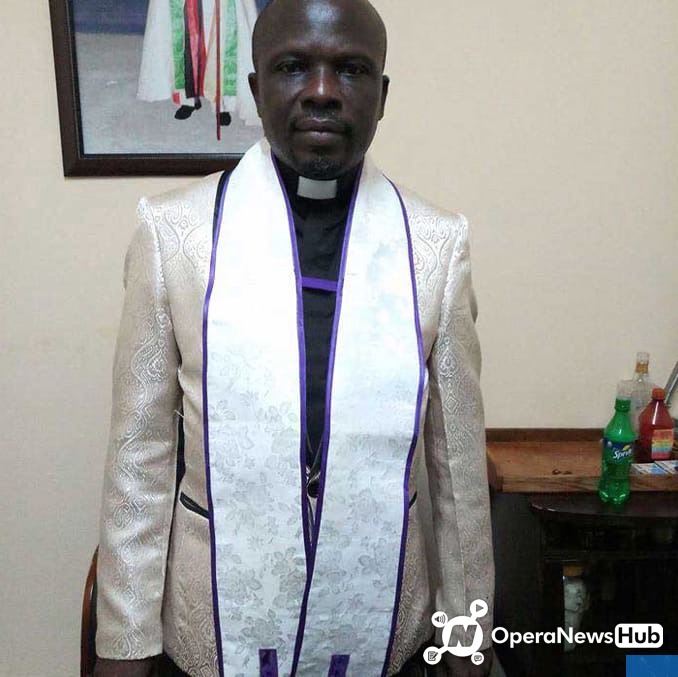 Ghanaian Pastor, Apraku, popular known as Apraku My Daughter passed away on May 20, 2020 a day after a video of him looking drunk went viral on social media.

According to Prophet Kumchcha, a close friend, Apraku died at his residence inside Adom Estates in Kasoa, in the Awutu Senya East Municipal of the Central region.

Before his demise, Apraku My Daughter was not in his riches as he used to be. He told Kofi Adomah on KOFI TV that he was struggling in life and had only GHS2 on him at the time of the interview.

Rich Prophet Reverend Obofour had earlier on dashed him a car and promised him some monthly stipends. It is not known why Obofour withdrew this promise which left Apraku in extreme poverty. Ghanaians have since rained insults on the lady who recorded him and shared on social media. Many have suggested that the Pastor might have committed suicide due to the embarrassment he witnessed on social media.