20 Facts you probably didn’t know about the world.

Here are some interesting facts 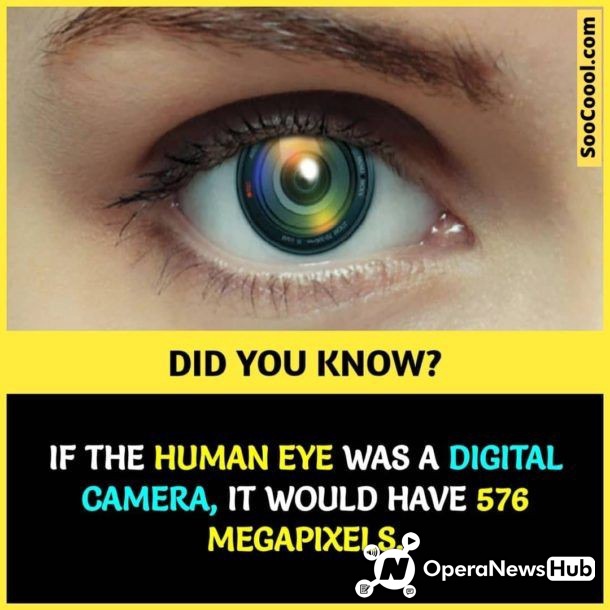 1. August is the month with the highest percentage of births.

3. Unless food is mixed with saliva, you can’t taste it.

6. An ostrichs eye is bigger than its brain.

10. A lobster’s blood is colourless but when exposed to oxygen,it turns blue.

11. The longest recorded flight of chicken was 13 seconds.

12. The 3 most common languages in the world are Mandarin Chinese, Spanish and English.

13. The most commonly used letter in the alphabet is E.

14. Dreamt is the only word that ends with mt.

15. The first letters of the months July through to November spell JASON.

16. The smallest bones in the human body are found in your ear.

18. Money is the number one thing couples argue about.

19. Spiders are not insects. They are arachnids.

20. Each time you see a full moon, you always see the same side.

Photos: This Makeup Artist Is A Genius See How He Made These Hands Look Like Real Animals

Ladies: 3 things to avoid when you visit a male friend for the first time

Leave if you feel Nigeria is stifling you but don?t forget to give back – Nigerian Professor writes