Pictures Of Giant Animals That Are Unbelievable

Some of my worst fear are; one, failure to achieve greatness and the second would be unusually large animals that are out of proportion. This type of creatures usually scare the daylight out of me when see them just in picture on in movies. These are the type of animals, in my opinion, that should only exist in our fantasies or on the movie screen and animations. But, unfortunately for us, there animals that are a misfit for their sizes and sometimes make us humans diminutive. Humans are accustomed to being the supposedly dominant specie but nothing in the world could ever prepare you for the sight you are about to see. From giant tarantula to a mega crocodile to a giant centipede, the sizes of this animals will make you reevaluate your place in the ecosystem as a human being. 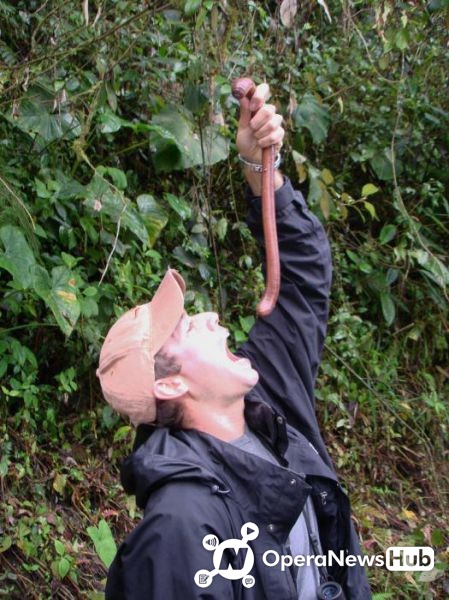 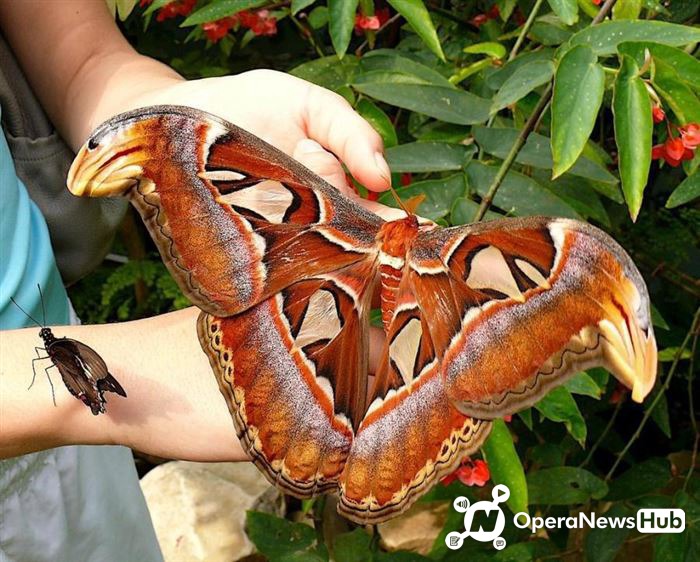 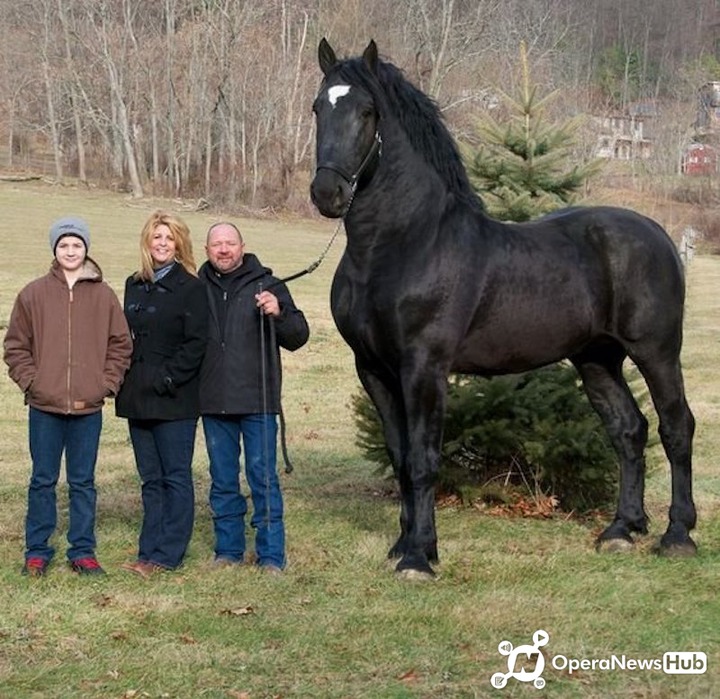 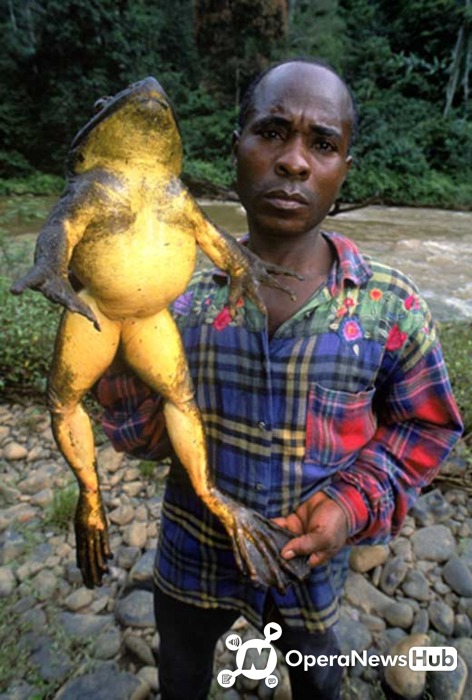 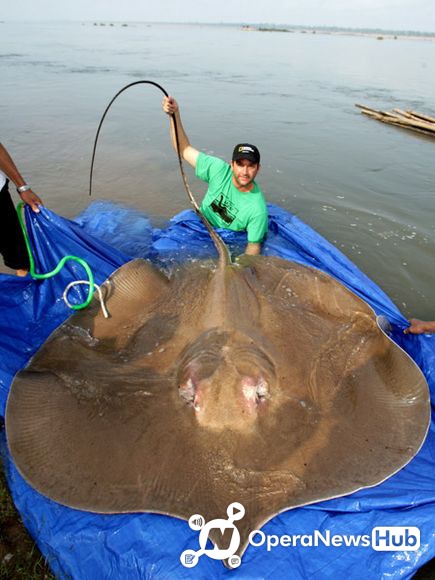 7. As if Tarantulas are not scary enough 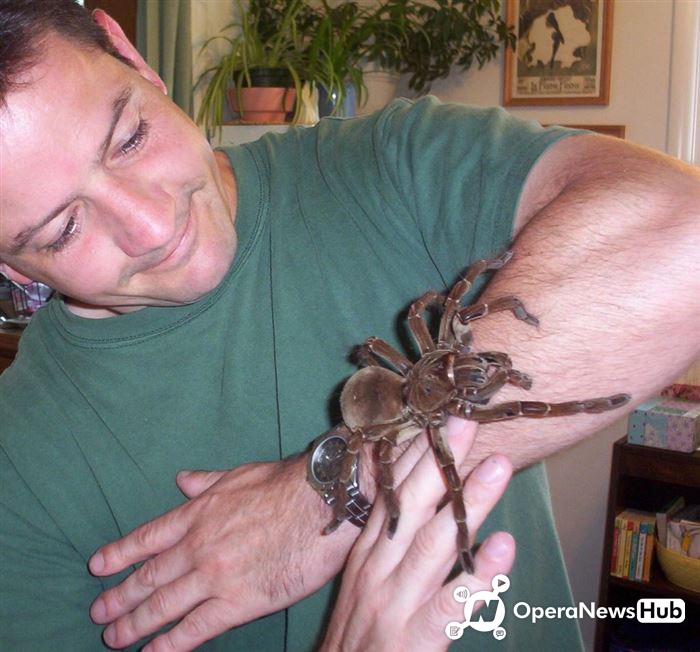 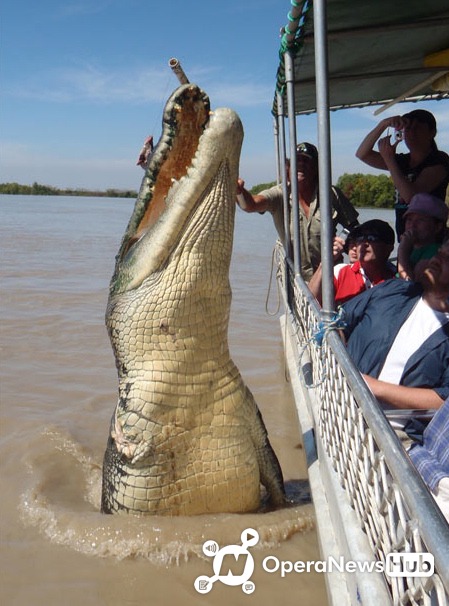 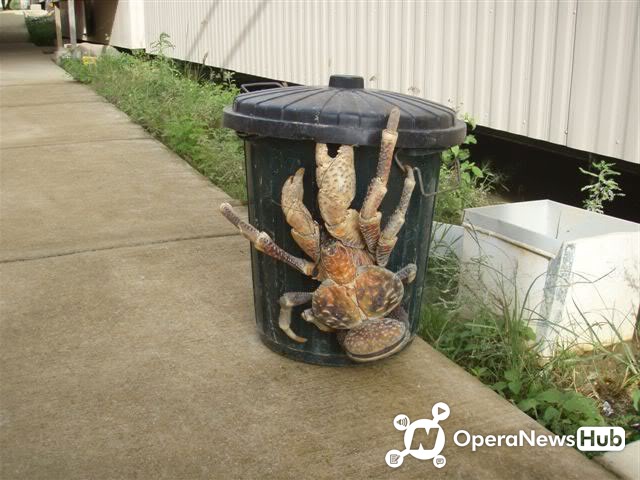 10. Cats are the typical couch potato 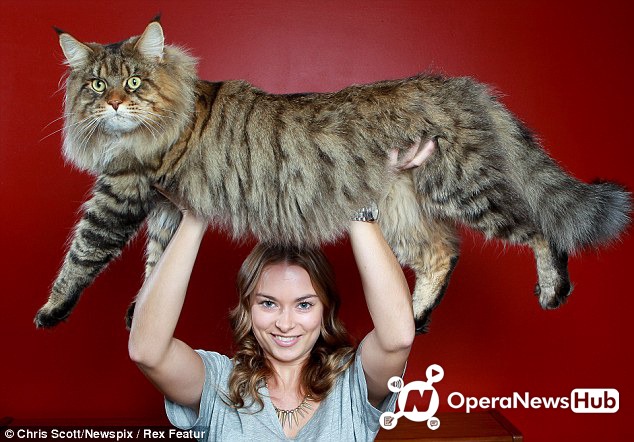 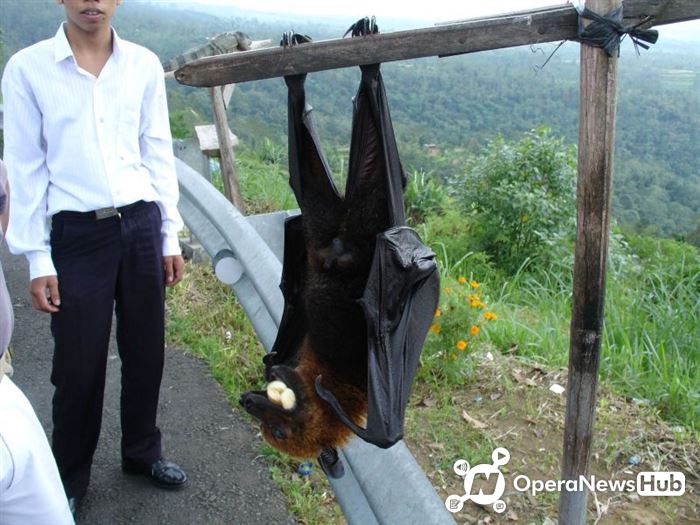 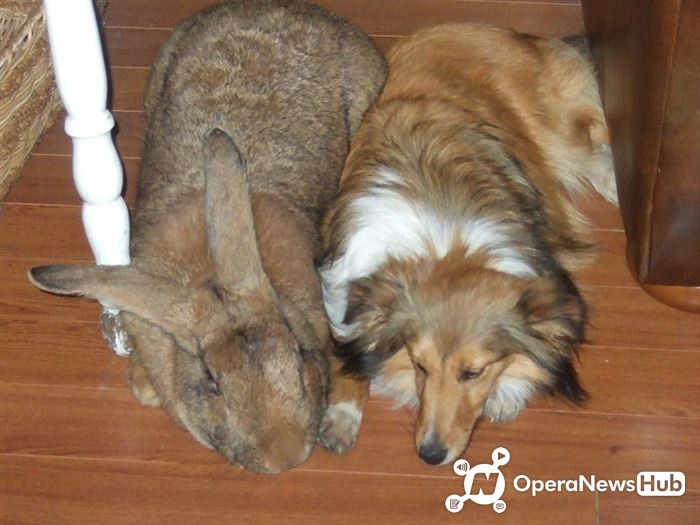 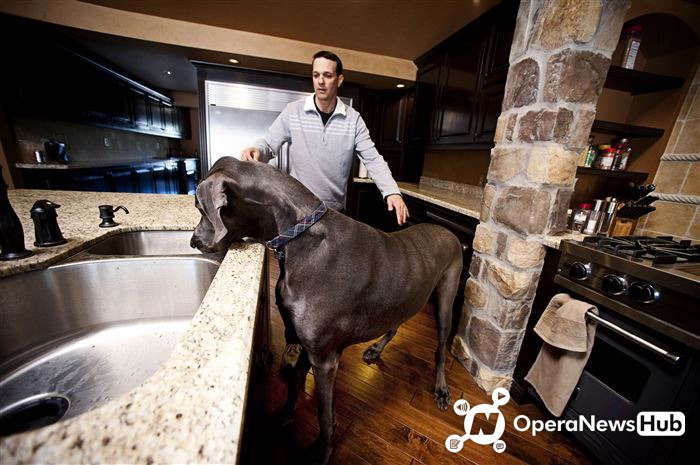 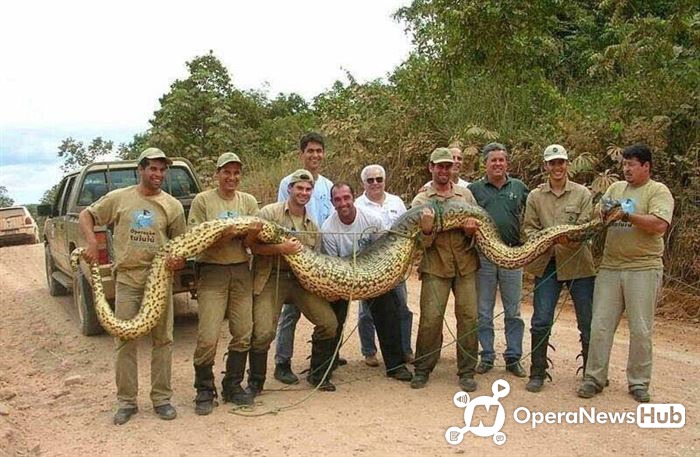 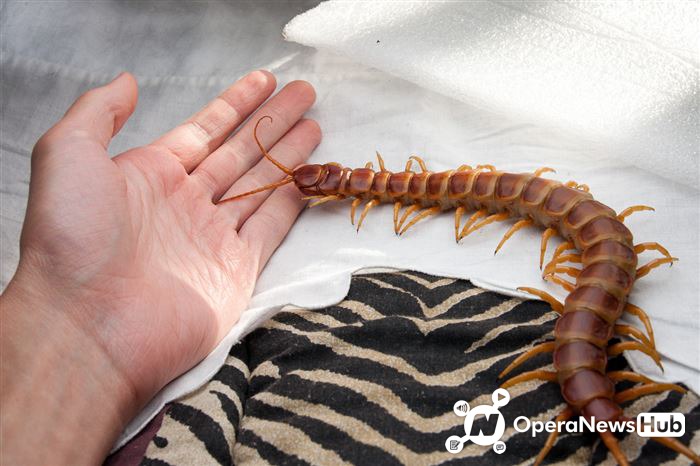 See the Fake Affidavits, Certificates and Results that got Godwin Obaseki disqualified