When he was called, Baba just turned right to puff his smoke before climbing the stage, smoke went straight to my brain with a Supersonic Speed, Omo i wan mad’

That smoke almost run him mad, though he didn’t specify the type of smoke it is cauee he doesn’t really know the type too but was eager to know, We really wish burna boy can come and tell us the tyoe of smoke it is

See fans reaction in the screenshot below 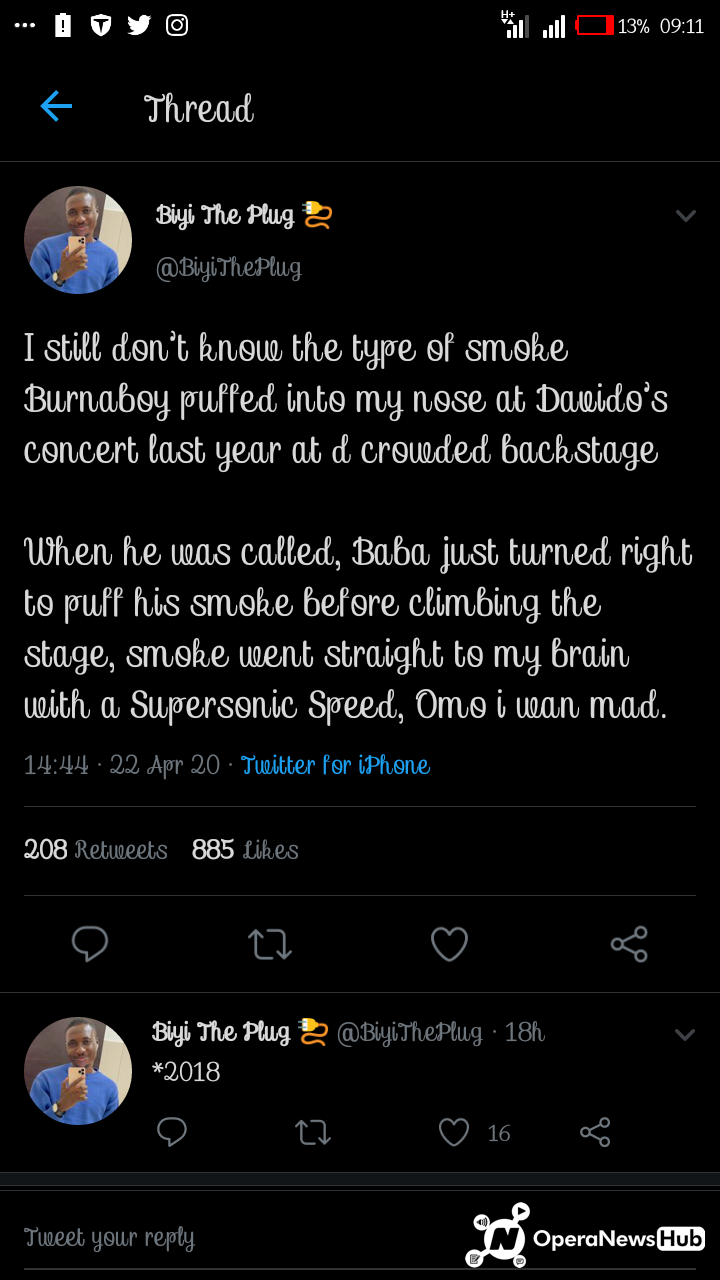 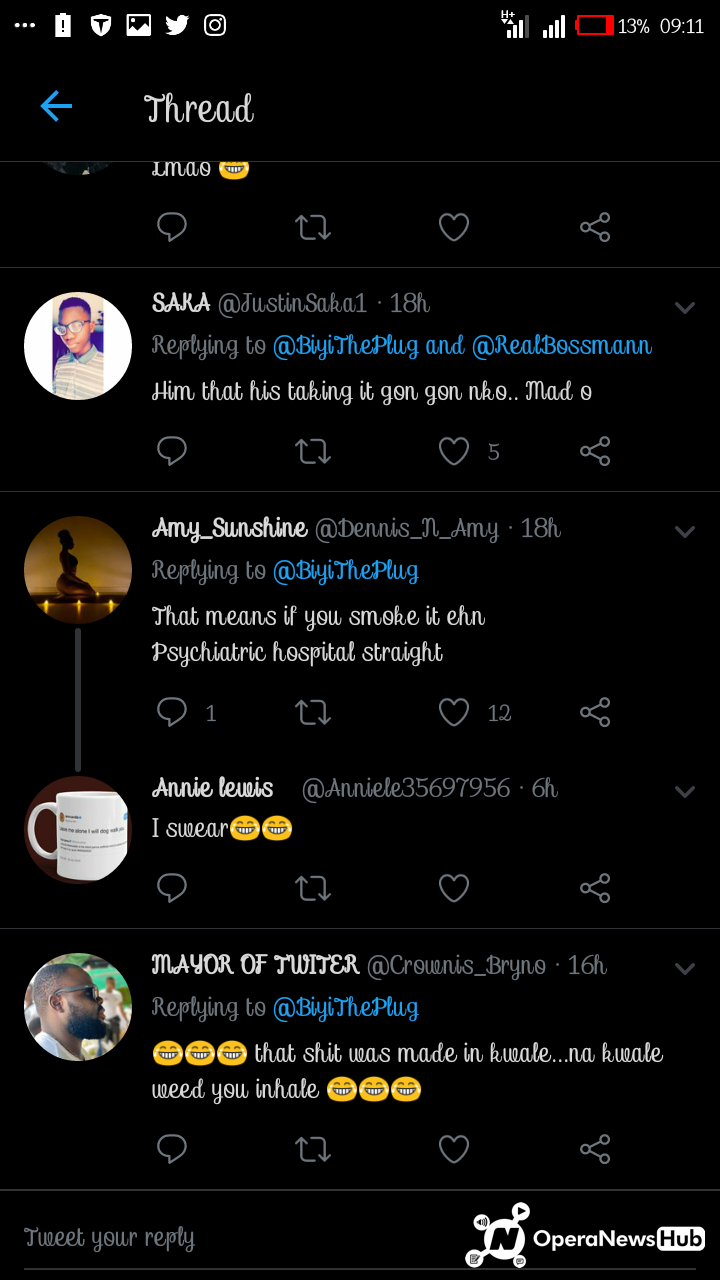 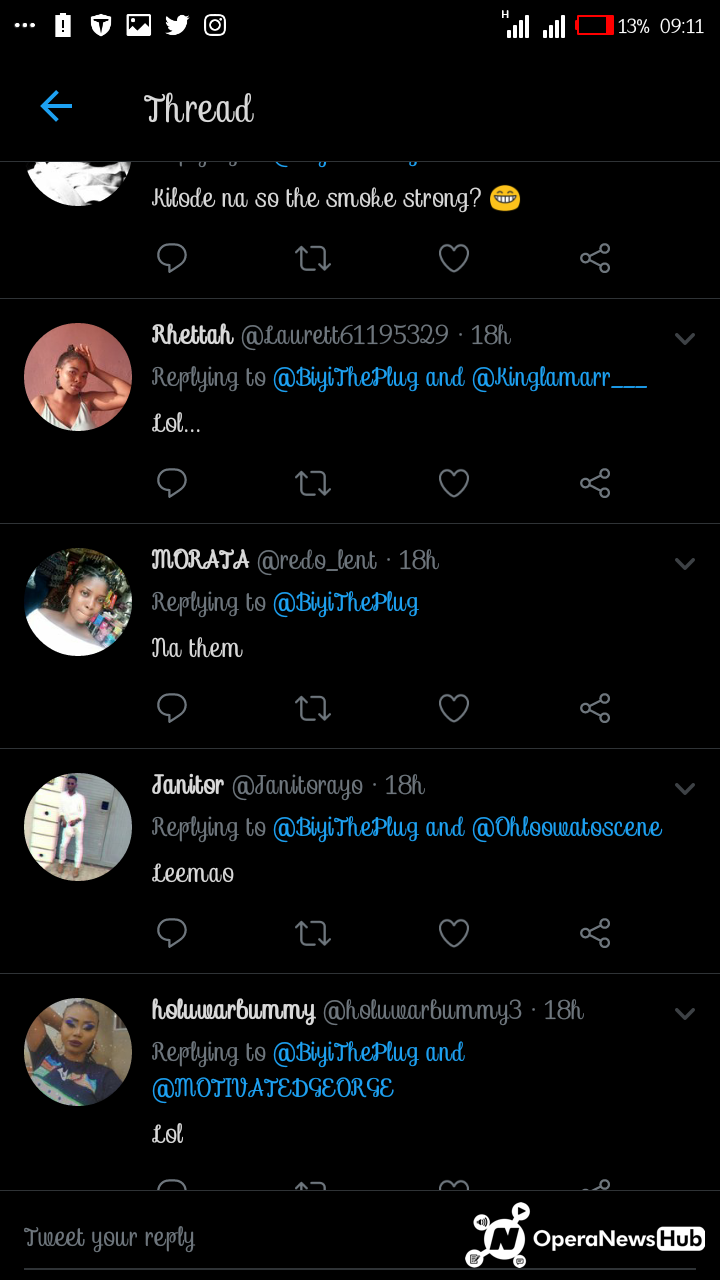 Is that how strong burna’s smoke was??? What do you think about this?? please kindly drop your comment

SAD: How three Abuja residents died at home due to Covid-19 lockdown

See Karate Kid Pictures From Age 1 to 20 Years, His Life Story and Transformation