See Lovely Photos Of Davido And His Three Kids

The award-winning singer Davido is also a successful man even though not everything worked out well with his baby mamas, he now has two wonderful daughters from his past relationships. Find out everything about Davido’s children, their mothers and Davido’s relationship with them. These adorable girls will melt your heart! Davido baby mamas have given him beautiful daughters. What kind of relationship does Davido have with them and how often does he see his daughters?

One of Davido’s most famous girlfriends was Sophia Momodu, who is a fashion enthusiast and a niece of the Ovation Company CEO, Dele Momodu.

When Sophia gave birth to a little girl, she took the DNA test, and it proved that Davido was the father. The new parents gave her a beautiful name Aurora Imade Adeleke, with her middle name being after Davido’s late mother Veronica Imade.

Davido and his son, David Jnr

On the 20th of October, 2019, Davido’s wife, Chioma whom he had sang one of his hit songs (assurance) gave birth to a baby boy for Davido. Davido named the child after himself and included an Igbo name, Ifeanyi which was provided by Chioma, Adedeji Ifeanyi David Adeleke…. 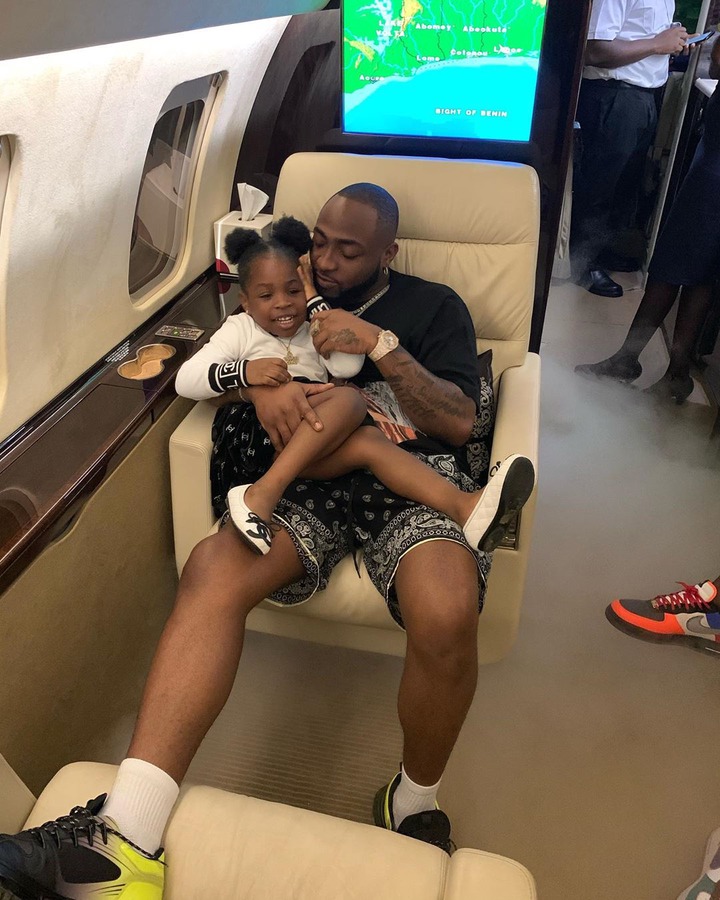 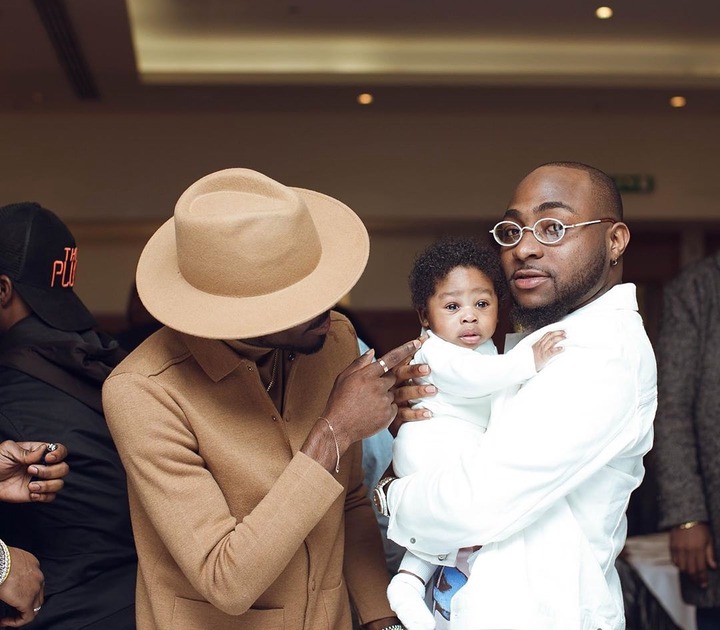 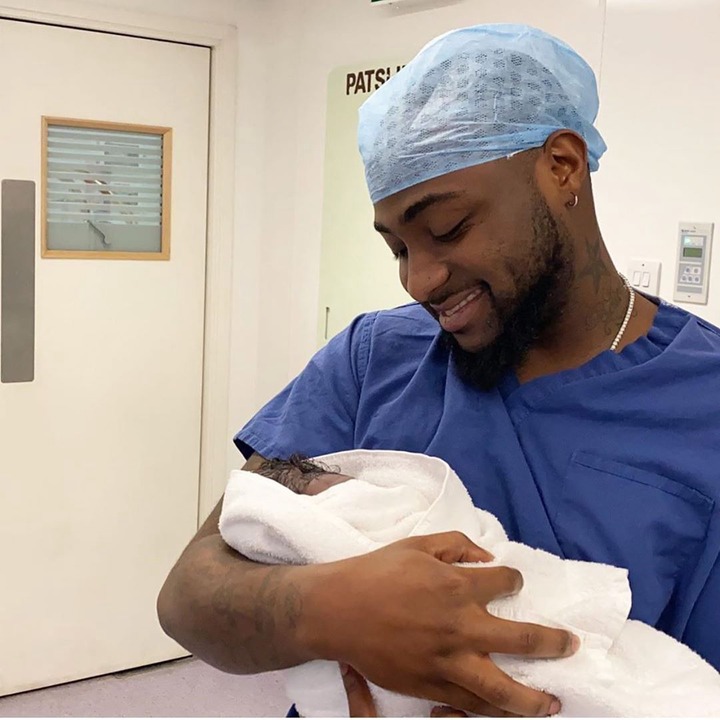 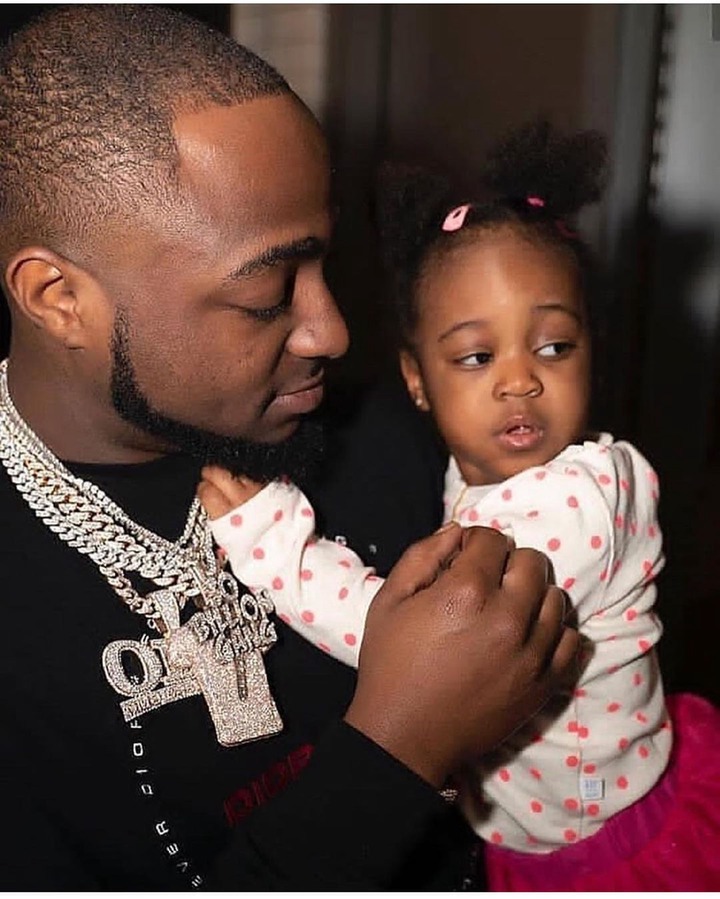 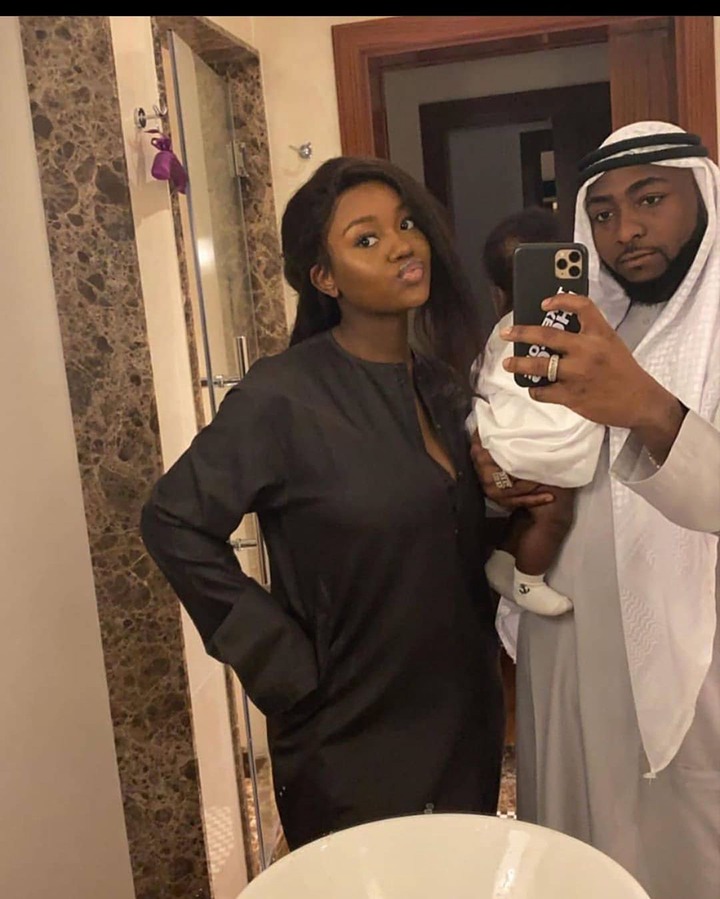 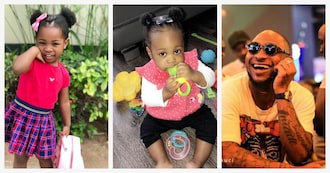 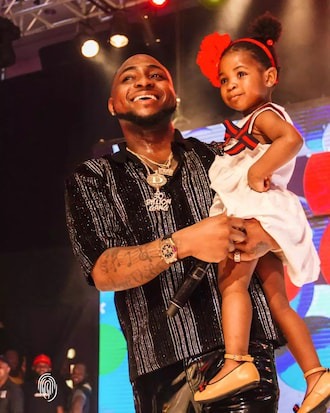 Coronavirus: How safe are takeaways and supermarket deliveries?