Nkem Owoh popularly known as Osuofia is a Nigerian actor, singer and comedian. He was born on February 7, 1958 in Amagu Village, Udu town, Enugu state, Nigeria.

The jovial and funny actor became popular after featuring in a movie ‘Osuofia in London’ in 2003. He studied Electrical Engineering in University of Ilorin.

Nkem Owoh ‘Osuofia’ started acting alongside big actors like Sam Loco, Patience Ozokwor, to mention a few. He has acted in over 200 Nollywood movies and TV productions. 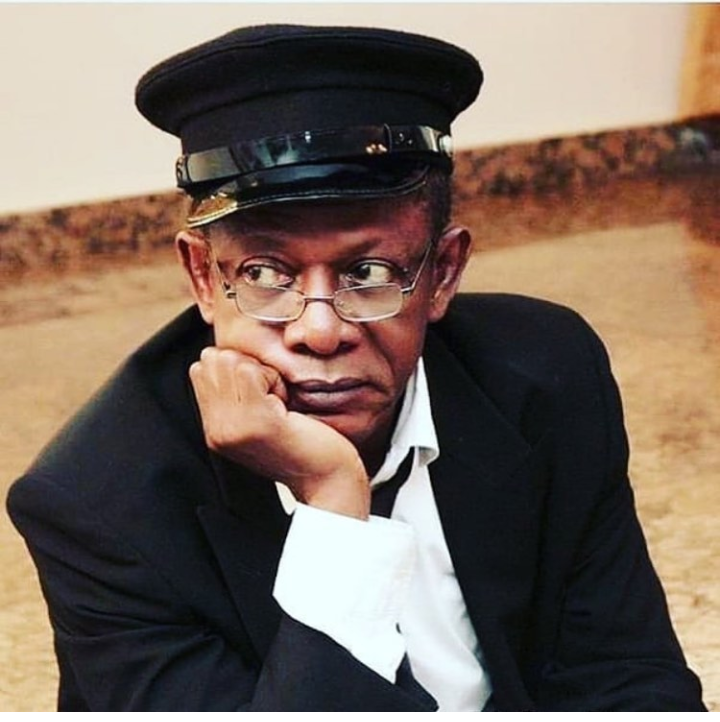 ‘Osuofia’ is also a singer as he released a song titled ‘I Go Chop Your Dollar’ sometimes ago. The song was the favorite of real life scammers and it was later banned by Nigeria Broadcasting Commission(NBC) and Economic and Financial Crimes Commission(EFCC). 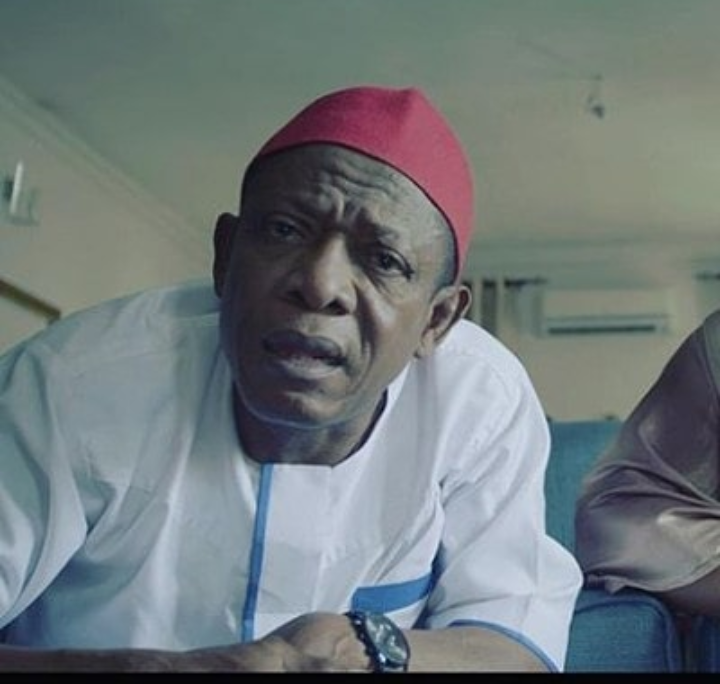 Talking about Nkem Owoh’s marital life. He is married to Ngozi Nkem Owoh and he is blessed with wonderful children. 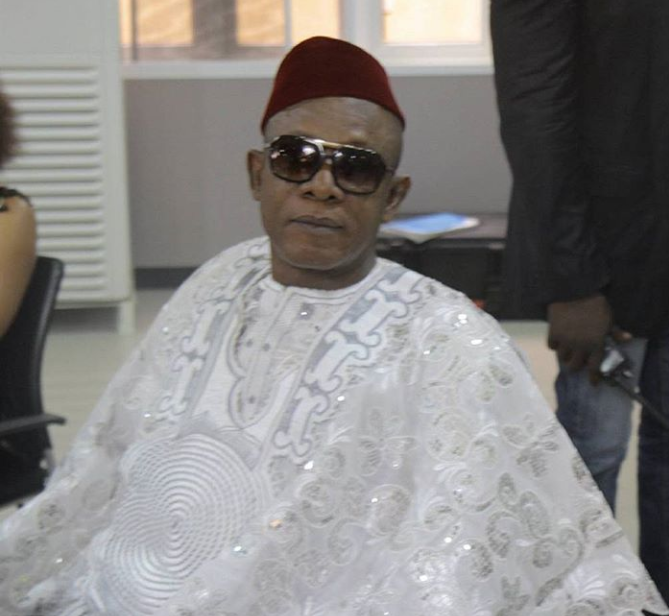 Check out lovely pictures of Nkem Owoh ‘Osuofia’s wife and his two grown-up daughters below: 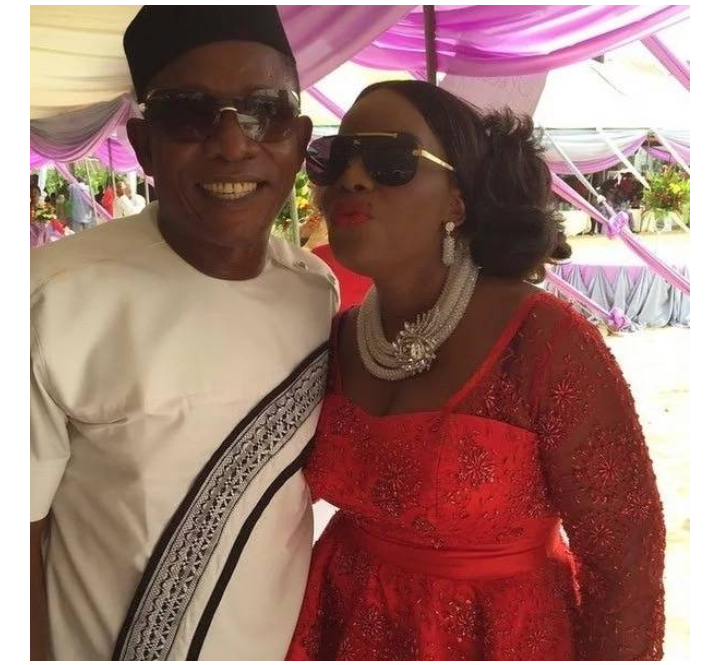 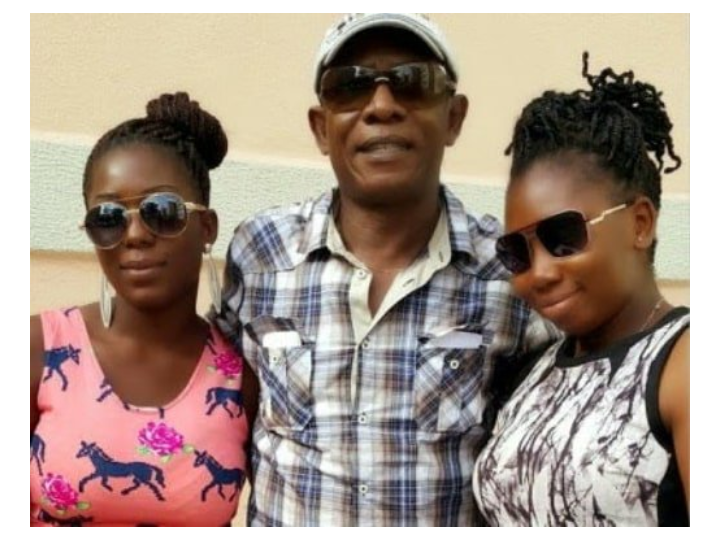 Nkem Owoh has such a lovely family😍😍😍😍😍

Drop your compliments for them under the comment section.

More than 1,000 in US die in a single day from coronavirus, doubling the worst daily death toll of the flu

Coronavirus: No wake, no funeral, just prayers in a cemetery