Love can be all rosy and sweet until things turn sour then violent.

Here are 10 celebrities who are victims of domestic violence.

Ace on-air-personality Daddy Freeze opened up a while back about his rocky relationship with his ex-wife Opeyemi Olarinde. In 2015, the OAP shared some personal stories about his marriage to include stories of domestic violence. Freeze went on to share photos himself with cuts and bruises which were allegedly inflicted on him by his ex-wife 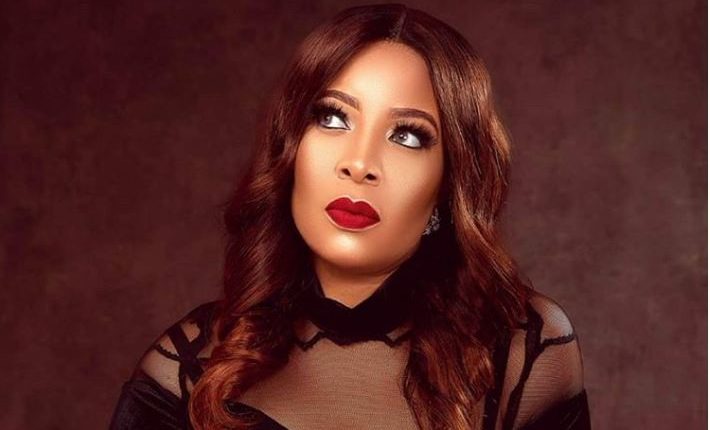 In 2014 actress Monalisa Chinda revealed she was abused in her first marriage, an act that led to the end of it. The mom of one has since moved on and tied the knot with one Tonye Victor. In her words;

As much as I detest all forms of violence against women and men, women should quit provoking their man by beating, punches and slaps.

“I’m a domestic violence [enthusiast]. I always research when I hear fresh stories about domestic violence. Half the time, it is the women. God just gave us this running Okra mouth. Women, don’t fight with people who are stronger than you.”

Actress and producer Foluke Daramola, who opened up on being raped during her teenage years also revealed she was a victim of domestic violence. According to Foluke, her first marriage to a certain Tunde Shobowale was rode with abuse.

The singer was married to actor Prince Eke until the 6-year-old marriage came to a halt. According to Muma Gee, she ended the marriage which produced two kids due to long-suffering and torture. She revealed that her husband use to beat her. 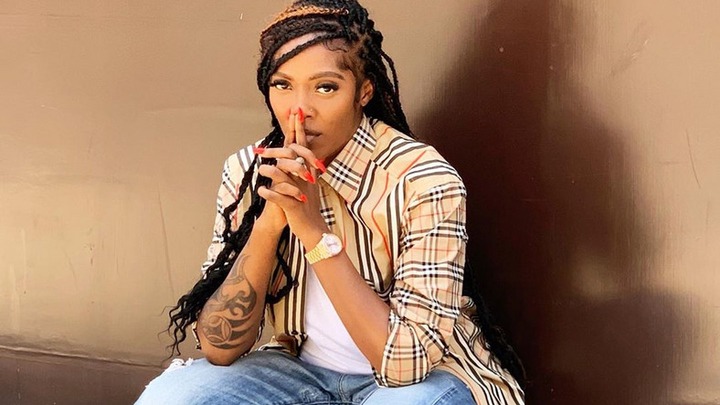 Many were shocked when singer Tiwa Savage’s marital problems came to bare. 2 years into the marriage, the multi-award-winning singer revealed she was being abused by her then-husband. According to Tiwa, her husband Tunji Balogun had been hitting her before and after their marriage. 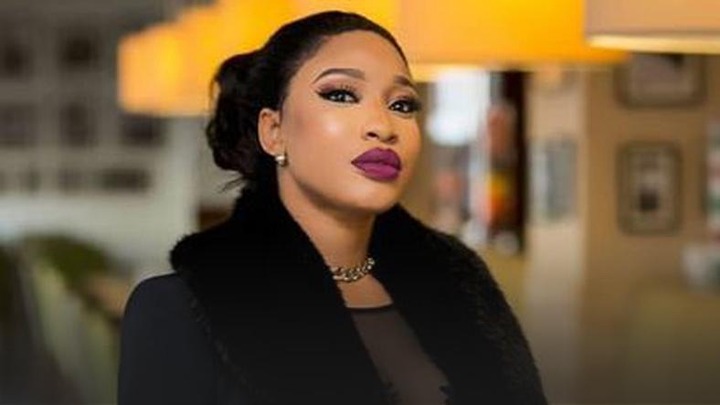 Actress Tonto Dikeh in an interview a couple of months ago opened up about being abused by her husband Oladunni Churchill in an exclusive interview with Media Room Hub. According to the mom of one, Churchill brought in pastors after he battered her and he never took responsibility for his actions.

“The domestic violence is real. It’s real. How I lived to suffer it and go through it over and over again I do not understand.

Former Nollywood actress Georgina Onuoha revealed she was in an abusive marriage with her ex-husband, DR C Igwegbe.

The veteran actress shared her story on IG writing;

“I can imagine her state of mind and what she went through.

I for one would have said this same prayers 6 years ago with so much hate in my heart and can count many others who will equally be saying same prayers. But grace, mercy, and forgiveness surpass the pain of wickedness. I succumbed to God’s grace and strength.

Most often it’s unfathomable what some women put each other through.”

5 Nigerian Celebrities Who Have Been Sexually Abused

I cant remember the last time i bathed – Lady Gaga